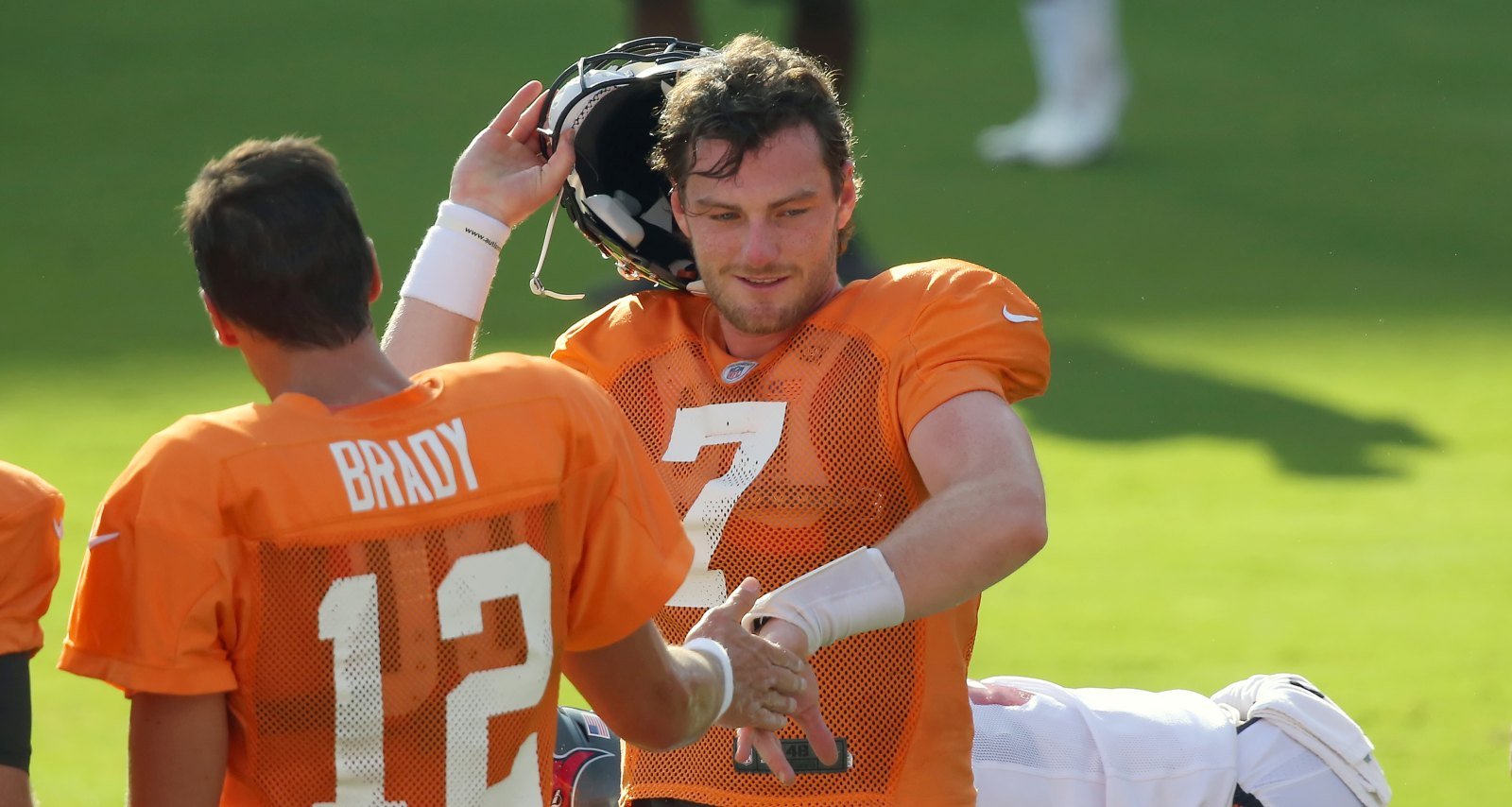 The Miami Dolphins’ third-string quarterback, Reid Sinnett, is shining in the ongoing NFL season. His success will certainly ensure more lucrative earnings as his career progresses. Since beginning his NFL career last year, Reid Sinnett’s net worth is estimated at $300,000 in 2021. It will only continue to grow from here, as he proves a worthy investment for any team he plays for. Though he hasn’t been playing professionally for very long, we trace his rise in terms of earnings and net worth here.

Reid Sinnett was born on February 5, 1997, in Iowa. A standout player since he was in high school, Sinnett was first slated to attend the University of Pennsylvania. But a change in the coaching staff prompted him to take San Diego’s offer instead.

While playing for the San Diego Toreros, he was named first team All-Pioneer Football League and a finalist for the Walter Payton Award. He closed an impressive collegiate career by joining the NFL as an undrafted free agent in 2020.

After the Buccaneers released him in September, he was signed to the Miami Dolphins’ practice squad. He has since moved between the active roster and practice squad a few times.

In January 2021, Sinnett signed a reserve/future contract with the Dolphins. The two-year contract is worth over $1.4 million, with an average salary of $742,500.