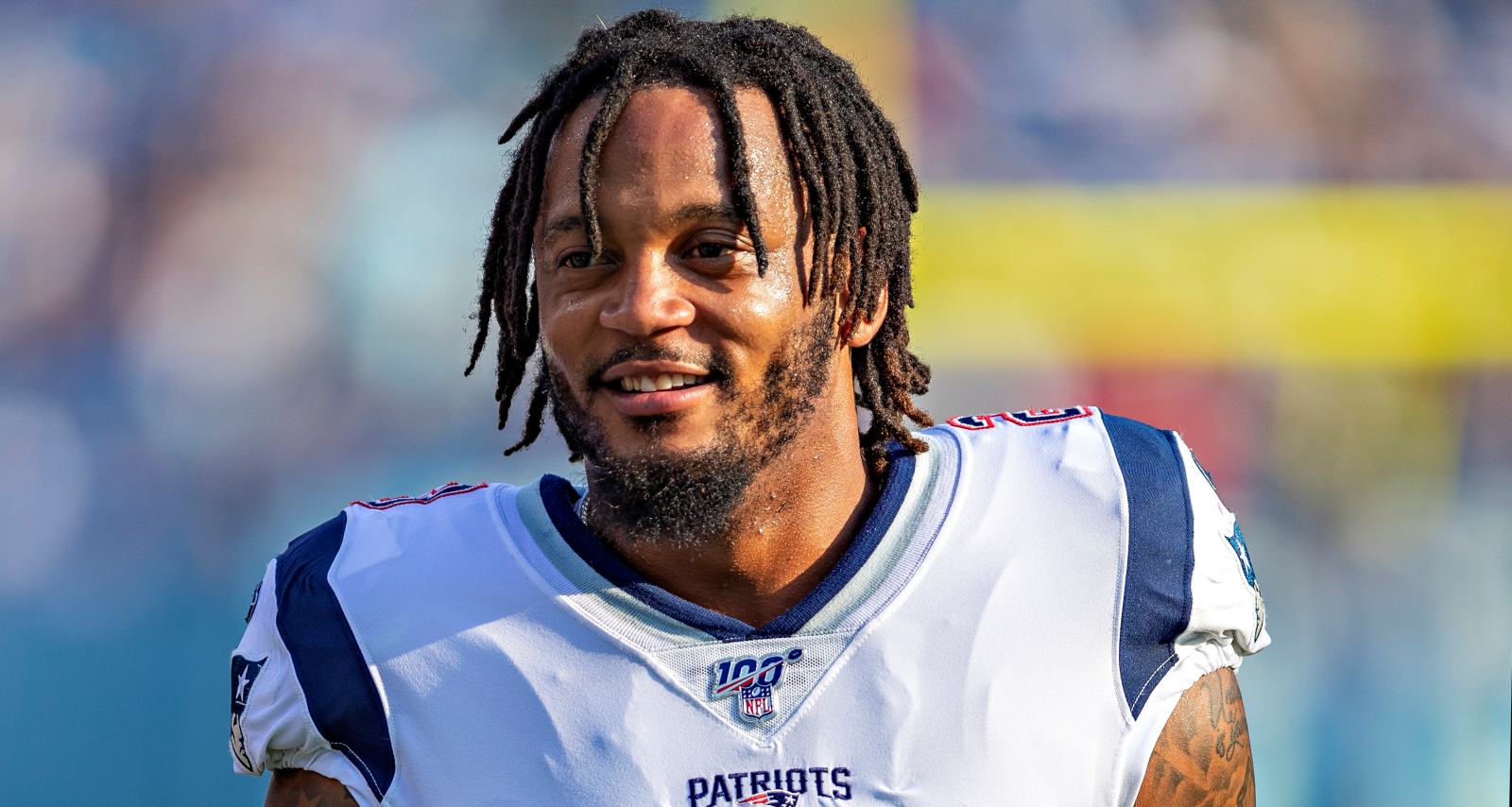 Patrick Chung of the New England Patriots at Nissan Stadium on August 17, 2019 in Nashville, Tennessee. (Photo by Wesley Hitt/Getty Images)

New England Patriots safety Patrick Chung surprised fans by announcing his retirement in March 2021. Chung’s last contract extension would have kept him with the Patriots until 2023. But he opted out of the 2020 season to make his family’s safety a priority. Back then, Chung was expecting a child with his girlfriend. Regan Johnson became a sudden feature in Patriots nation when she was revealed to be Chung’s girlfriend. Since then, there has been a lot of curiosity about her. So, we answer all those questions in Regan Johnson’s wiki.

Regan Johnson was born on June 25, 1990 and is a native of Massachusetts. She is the only daughter among three children born to Donald and Patricia Johnson.

Regan and her brothers, Patrick and Danny, grew up in North Attleboro. There their father, Don Johnson, is a football coach at North Attleboro High School.

Her brother Danny also played football in the same school. He currently works at Fidelity Investments.

Johnson majored in education after high school. She earned her bachelor’s degree from Springfield College in 2012 and later her master’s from the American College of Education.

She briefly lived in Florida from 2012 to 2014, where she taught elementary school students with Teach For America. Johnson returned to her hometown, and currently teaches in North Attleboro Public Schools.

After playing with the New England Patriots for three seasons, the safety signed with the Philadelphia Eagles for the 2013 season. He returned to the Patriots the following season for his son.

It’s unknown when and how Patrick began dating Regan Johnson. She was expecting their first child together in 2020.

In July 2020, Patrick Chung announced his decision to opt out of the 2020 NFL season. He cited his son’s asthma, Regan’s pregnancy, and his father’s old age as reasons not to put them at risk.

Johnson and Chung welcomed their daughter in September 2020. Now that he has retired from the NFL, he will have more time to spend with their newborn.