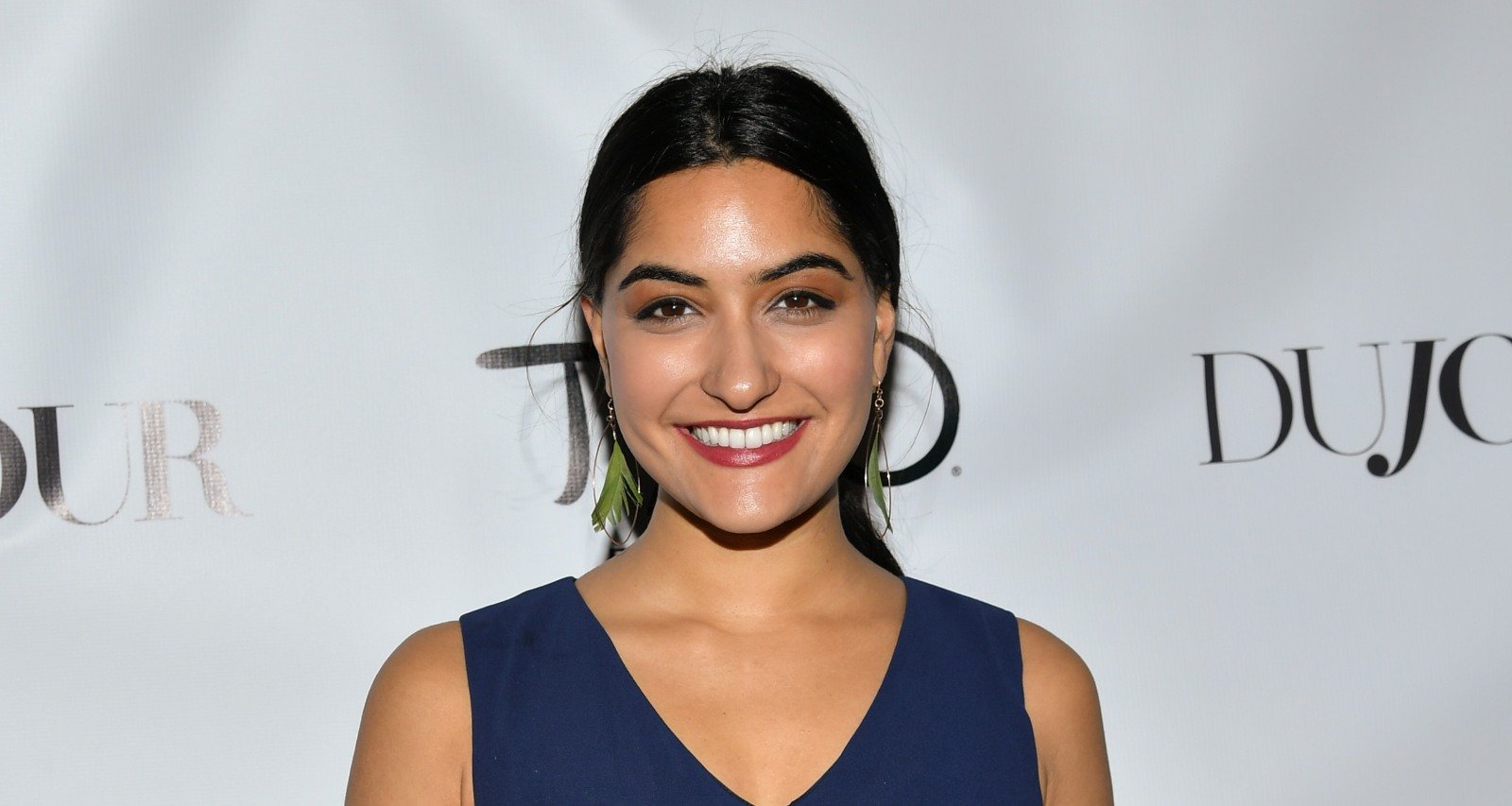 Reena Roy is a new face on ABC News in New York and made her debut on Good Morning America this month. But this young journalist is neither new to the network nor to viewers in New York. After a short stint behind the scenes at GMA, Roy embarked on a noteworthy reporting career. She also had a viral moment on-air a few years ago, which she handled like a pro. This Reena Roy wiki will elaborate more on this talented journalist.

Reena Sara Roy was born on June 15, 1991 to an Indian-American family. Her father, Tapan Roy, is from the state of Gujarat in India.

Reena, her older sister Sipra, and her older brother Abhik, grew up in St. Louis, Missouri. They first lived in Town and Country/Chesterfield, then later in Sunset Hills.

Dr. Tapan Roy is a radiation oncologist in Cape Girardeau after completing his medical education in India. He married fellow Indian-American, Nita Patel, in 2002.

Reena’s sister, who goes by Sipra Roy Halteman, resides in California with her husband, Kevin Halteman, and their kids. Their brother, Abhik Roy, and his wife, Ruchi Amin, are based in Tampa, Florida.

Reena Roy graduated from Mary Institute and St. Louis Country Day School in St. Louis in 2009. She then moved to New York to study at New York University.

Before she’d graduate, she would gain experience interning at OK! Magazine and Ink Publishing magazines.

Roy earned valuable experience in the journalism field before she graduated from NYU. Besides interning at various publications, she spent most of 2011 freelancing overseas.

For three months, Roy reported on the healthcare, economy, and tourist attractions of Accra, the capital of Ghana. Her work entailed meeting Ghanaian government officials and international investigative journalists besides local villagers, while also attending an advanced reporting class.

Roy would spend the second half of 2011 in Buenos Aires, Argentina. She conducted interviews in Spanish and reported on human rights issues, including the infamous ESMA trials.

Roy spent 2012 learning the ropes of broadcast news while interning at Fox News’ Geraldo at Large in New York. She was also an assistant producer for Taxi TV and an editorial web intern at NBCUniversal. Her final internship stint was at Good Morning America, where she helped produce and shoot footage, create interview scripts, and assist senior producers.

After graduating from NYU, Roy got her first job covering happenings in the Bronx and Brooklyn for News 12 Networks. She moved on to CBS News in the Big Apple as a general assignment reporter in 2017.

Reena Roy returned to GMA in March 2021, and this time on-camera. The young reporter made her GMA debut on March 21, nine years after her internship there. Besides covering the news, Roy has had her own newsworthy moments.

Back in 2016, Roy made for a viral social media clip when mischievous little kids doused her with water guns during a live broadcast.

Reena Roy’s Instagram reveals that she was in a relationship with Vikram Nayar, an Indian-American entrepreneur and co-founder of Two Robbers hard seltzer with his twin brother, Vivek Nayar. Vikram is also an NYU alum.

Currently, she is in a relationship with Kieron J. Anthony. The New York-based actor was born in Brooklyn and grew up in Trinidad and Tobago. The Atlantic Acting School alum is a teaching artist at Atlantic Theater Co. while acting in short films and on stage.