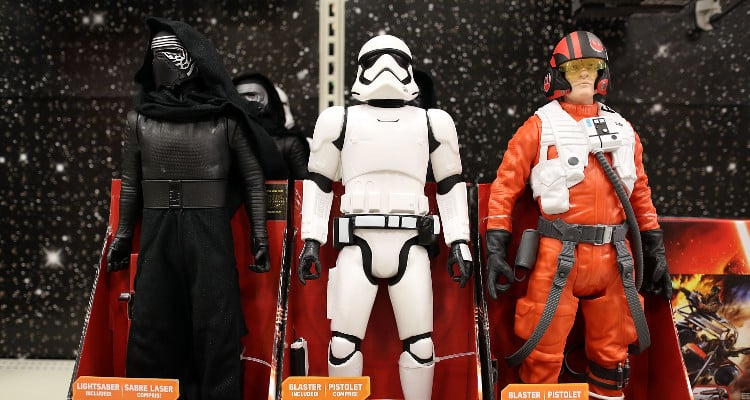 You may have noticed the Star Wars red arm memes that are making the rounds on Reddit. These Star Wars memes keep getting better and better, so we have the best ones right here!

Star Wars is a franchise that is loved by many generations, gaining new fans by the day. With the success of The Force Awakens, people cannot wait for The Last Jedi to release on December 15, 2017.

Memes have definitely become a part of Internet culture. If something happens, big or small, people are all over it with a brand new meme. Since the seventh installment of the movie, red arm memes have been seen all over the Internet. They just add to the never-ending sea of Star Wars memes from the original films.

Most of the newest additions are Reddit’s prequel memes, taking screenshots and dialogue from Star Wars: Episode 1, 2, and 3. Lately, however, the memes now include the mysterious addition of C-3PO’s red arm in The Force Awakens. Take a look at some of the best Star Wars red arm memes below. 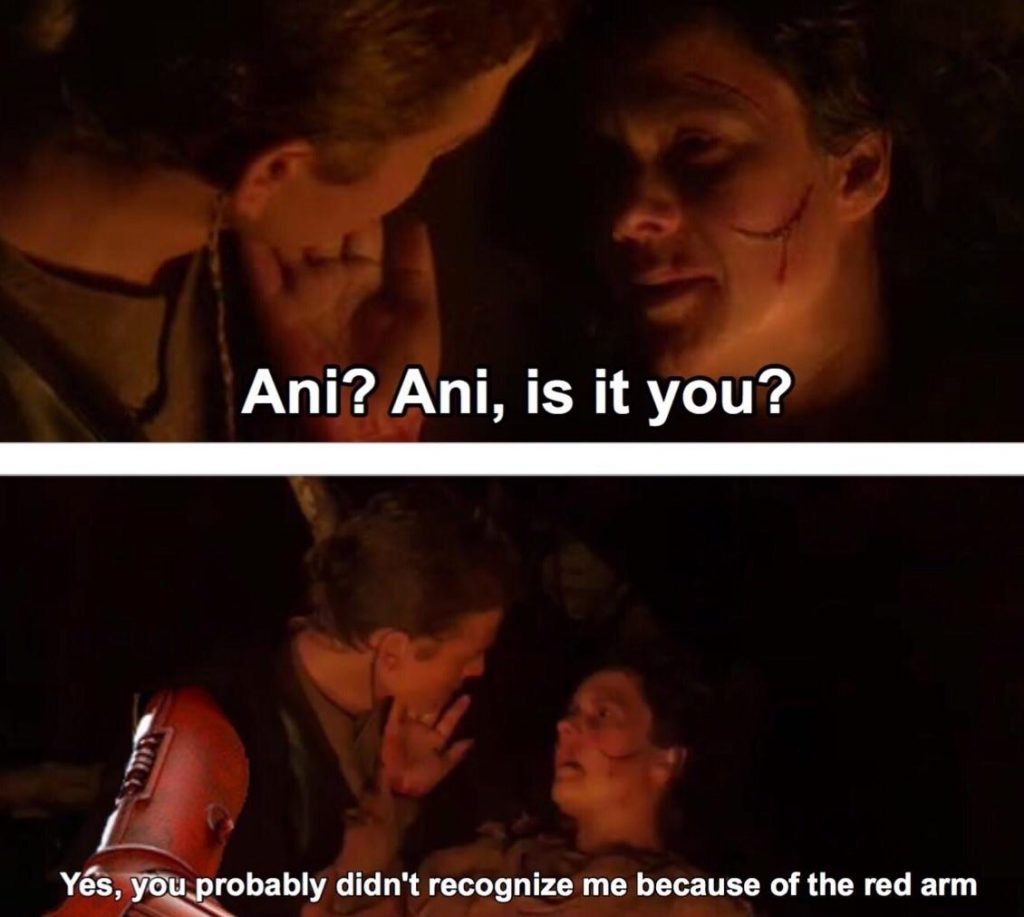 They won’t recognize you now!

When everything is about the red arm…

When the red arm memes are too much…