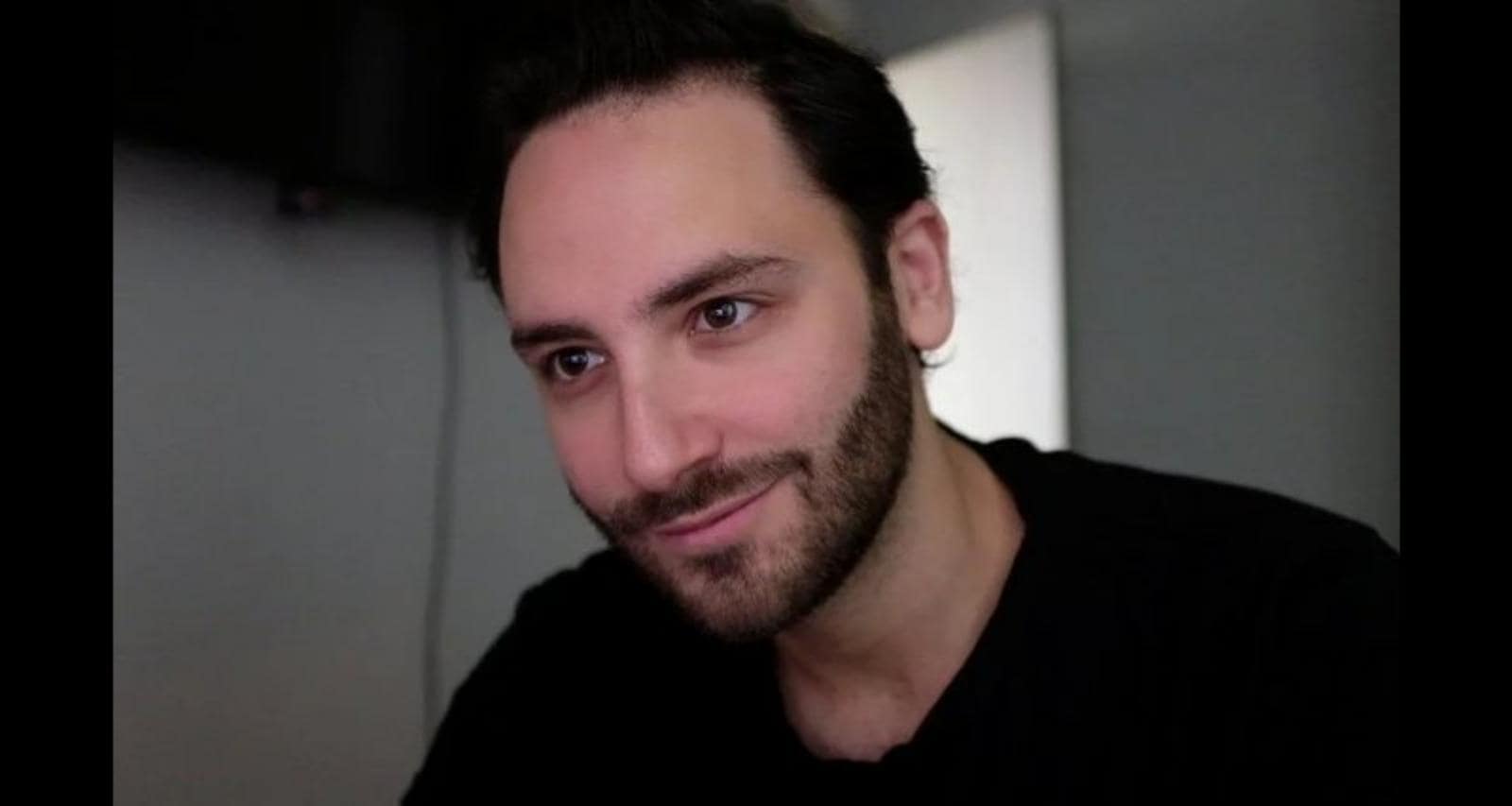 Byron Bernstein, known as Reckful on the Twitch platform, passed away on July 2, 2020 at the age of 31. The cause of his death is not known. His many followers are aggrieved by the news of his passing. After all, Reckful had earned a massive followership online that also made him successful and wealthy. In 2017, he was counted among the richest streamers on Twitch with a net worth estimated at $1.5 million. Reckful’s net worth in 2020 hasn’t been calculated, but it would certainly be a significant rise proportionate to his growing followership. We trace the this streamer’s legacy by the numbers.

Born Byron Bernstein on May 8, 1989 to Itamar and Judith Bernstein, the Israeli-American became an esports phenom with World of Warcraft. His achievements in WoW and Asheron’s Call were what made him famous.

He not only finished rank one online for six consecutive seasons of WoW, but he is also the first person to reach a 3,000 rating. Reckful was the winner of Major League Gaming’s WoW tournament in 2010 and was voted as the player of the year in WarcraftMovies.com top-skilled contest by other players.

After his success with WoW, Bernstein moved on to other games like Hearthstone. He also expanded into other streaming and gaming ventures.

Also Read: Grimes’ Net Worth – How Rich Is Elon Musk’s Girlfriend in 2020?

Reckful’s online fame made him one of the richest streamers in 2017. He claimed his net worth that year was $1.5 million, and received up to 50k viewers per stream.

Bernstein’s biggest claim to fame was the gaming movie, Reckful 3. The movie achieved over a million views online within the first week.

Since his debut as a YouTuber in 2012, Bernstein’s popularity as an event caster continued to grow. With over 261k YouTube subscribers as of this writing, Reckful’s earnings were estimated around $2,000 a month through YouTube. His annual earnings through the platform are estimated at $29,000.

Reckful’s following on Twitch was in the millions. At the time of his death, his channel had nearly one million followers, and he was ranked 783rd among top creators by TwitchTracker.

In 2018, Reckful shocked his followers when he revealed that Twitch’s built-in sponsorship board was offering him $8,412 in earnings for streaming only an hour of League of Legends. Other offers would bring him $4,000 in earnings in a matter of hours.

In addition to his Heartstone and WoW streams, Bernstein began a podcast, Tea Time with Byron. He hosted interviews with streamers and other notable personalities in the gaming community on the podcast.

Bernstein’s revenue estimates might not be that far off. Besides monetized streaming revenues, his merchandize was in high demand.  Reckful also endorsed whatever he used in his gaming and stream setup.

But his popularity reportedly declined a little later, though it wasn’t drastic by any means. And Reckful had recently focused more on other ventures. One of those ventures was a very lucrative contract in 2019.

“I got hired by a tech VC conglomerate,” he said on his podcast. “They work with the government ⁠— I have to word this really carefully.”

“I flew to London a little while ago. I told Mizkif that I was getting this offer but I wasn’t supposed to talk about it, it was all confidential sh*t. I got the offer, went to London, and then I told him that I didn’t get it because they told me not to say yet, but now they are okay with me saying.”

Reckful didn’t specify what the deal was about. But it was worth a whopping $177.0 million.

Don’t Miss: Joe Exotic Net Worth; How Did the “Tiger King” Make His Fortune?

Reckful Was in Gaming Development

It wasn’t only playing and casting games; Bernstein’s repertoire also included businesses developing games and equipment. For example, he was part of a team at a gaming mouse company, Feenix, where his skills as a concept designer, operations manager, and developer stood out.

Before Reckful’s death, he was reportedly working with his online community to develop a game called Everland. The new 8-bit-style social online multiplayer game was expected to be released later this year. The team hasn’t revealed any changes in the schedule in light of Reckful’s sudden death.

My baby brother Byron @reckful is gone. RIP. He left in a similar way as my older brother Guy. I’ve no siblings left.

If you have stories and pictures of him, please share them. pic.twitter.com/11sNZkNxFy

Everland was facing financial issues and Reckful was also reeling from losing over $100,000 in bad investment choices. But the $177.0-million contract helped him fund the game development to completion.

Also Read: Juice WRLD’s Net Worth – How Rich Was the Rapper at the Time of His Death?