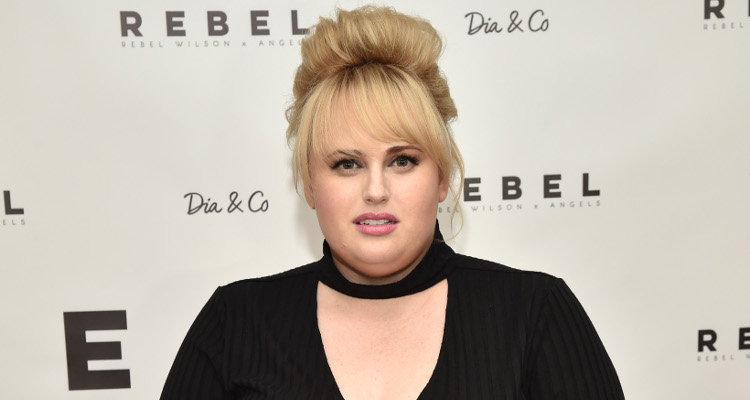 Australian actress Rebel Wilson won $3.6 million on Wednesday after a lengthy defamation case against Bauer Media, as she claimed they portrayed her as a serial liar. Right now, Rebel Wilson’s net worth stands strong at $16.0 million. But will the case increase her net worth? Let’s find out how rich is Rebel Wilson in the following write-up.

How to Be Single actress Rebel Wilson sued Bauer Media over articles they published that claimed Wilson lied about her age and background to pursue her acting career. Bauer Media had to cough up $3.6 million, which is said to be Australia’s largest-ever payout for defamation. Now, Rebel Wilson’s defamation case is garnering her a lot of attention.

Throughout the trial, Wilson claimed, “Bauer Media took me down with a series of grubby and completely false articles, far too often I feel the tabloid magazines and the journalists that work for them don’t abide by professional ethics.” Wilson continued, “I can only describe their conduct as disgusting and disgraceful and I’m very glad that the jury has agreed with me. And with the unanimous and overwhelming verdict, they have sent a very clear message.”

Wilson is celebrating the fact that she won the case. She has announced that she will donate the money to worthy Australian charities and the Australian film industry.

How Rich Is Rebel Wilson?

Rebel Wilson’s net worth is estimated at $16.0 million. At the young age of 37, Wilson has earned a lot of fame and money because of her brilliant acting. She is known for her comedic roles in several movies like How to Be Single, Pitch Perfect, Bridesmaids, and What to Expect When You’re Expecting.

Besides working in movies, Wilson also earns money from sponsorships and endorsements. As per sources, Wilson’s annual income is calculated to be $352,941, and she makes around $78,431 in endorsements. Her earnings from movies are given below.

When asked to provide a photo from my childhood for Pitch Perfect 3, I'm pretty sure I've crushed it with this one #classic x ps the brown spot must be chocolate coz I've never had a beauty mole like that!

Wilson attended Tara Anglican School for Girls. And in 2009, she completed her graduation with a Bachelor of Arts and Bachelor of Law from the University of New South Wales.

The story of how Wilson wanted to be an actress is a little different. Wilson was a former Rotary International Youth Ambassador for Australia. While on a trip to South Africa, she contracted malaria, and according to an interview with Elle, this was what convinced her to pursue a career in acting. “I caught malaria and the medicines caused a hallucination. I dreamt I won an Oscar for acting.

I know it sounds stupid, but it was so real and I just knew then it would happen. When I came back, everyone was like: ‘Rebel, you can’t be an actress because you’re so smart,’ but I was sure,” she explained in the interview.

To start her career in the Hollywood industry, Wilson attended the Australian Theatre for Young People. In 2003, Wilson moved to New York after winning the ATYP International Scholarship funded by actress Nicole Kidman. This was the start of her acting and theater career.

Throughout her career in the Hollywood industry, Wilson has worked in several films. They include Fat Pizza, Ghost Rider, Bridesmaids, Small Apartments, This Means War, Struck by Lightning, What to Expect When You’re Expecting, Pitch Perfect, Pain & Gain, Night at the Museum: Secret of the Tomb, Pitch Perfect 2, How to Be Single, Grimsby, Absolutely Fabulous: The Movie, and Pitch Perfect 3.

Her upcoming film project is Isn’t It Romantic, which is estimated to be released sometime in 2019. Besides working in the film industry, Wilson has also appeared on various television shows like Pizza, The Wedge, Bogan Pride, Monster House, Super Fun Night, The Big Music Quiz, and Travel Man.

Rebel Wilson is definitely an amazing actress and is slowly cementing her career in the Hollywood industry. She never fails to entertain her fans with her comedic roles and fans can’t seem to get enough!