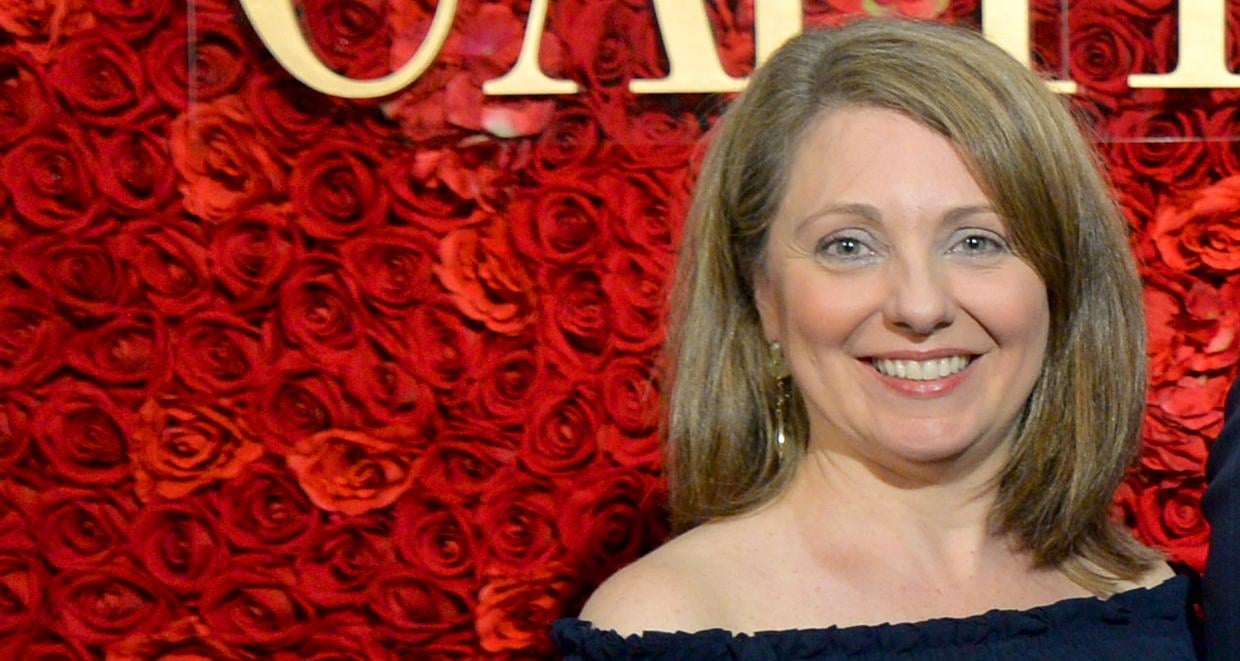 Rebecca Claire Miller is former White House Secretary Sean Spencer’s wife, and currently, the Senior Vice President of Communications at Airlines for America. Rebecca Miller has also been a broadcasting producer and has dabbled in the beer industry!

Rebecca Miller’s wiki reveals more about her personal life, children, education, and career. She has been an inspiring woman to many with her charitable actions, but has the struggle for Mrs. Spicer been real?

Miller was born on March 22, 1971, making her age 47. She is a Nashville, Tennessee native, and her parents are Harry and Sally Miller. Harry was the president of the Miller Properties, and Sally was the director of graduate studies at Vanderbilt University.

Rebecca Miller herself is a graduate of Sewanee-The University of the South, and received her Bachelor’s degree in Art History and Studio Art.

She then studied at Indiana University Bloomington and graduated with a BA in Telecommunications.

Rebecca Miller Was a News Producer Before Her Political Career

But her interests in broadcast date back to when she was a teenager. “When I was 16 years old, my high school helped me get an internship at WSMV-TV (Channel 4) in Nashville,” she said in an interview.

At that age, she would organize filing cabinets, update Rolodex files of producers, and answered the phone as a learning process. “You know, the glamorous side of TV!” she joked.

During her time in the broadcasting industry, she has received an Emmy nomination for her coverage of the September 11, 2001 attack. Along with that, she has also received an award from Associated Press—the Outstanding Newscast Award.

She is also the recipient of the Rising Star Award and was also featured in PR Week magazine’s “Top 40 Under 40” list. 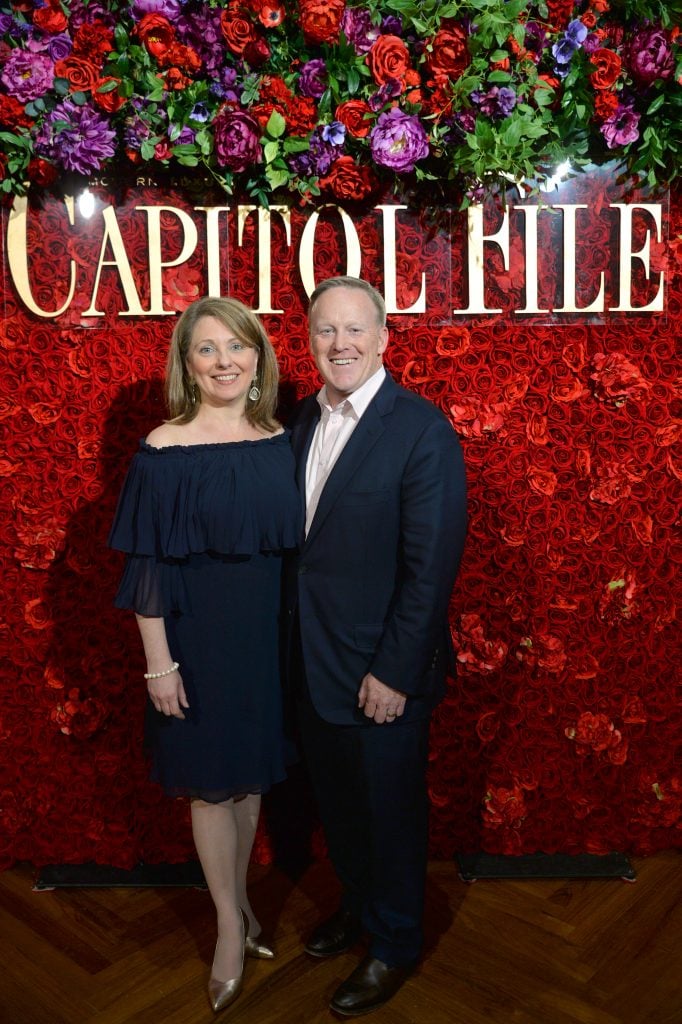 They have been married for 13 years now and share two children together. The family certainly keeps their family matters private, which is why the children are rarely seen in the public eye, even though their parents are huge public figures.

In 2006, Rebecca Miller made the switch to politics, and was appointed as the Associate Director of Communications from 2006 to 2007. She produced televised events for President George W. Bush.

In 2007, Miller was appointed as the Senior Vice President of Communications and Public Affairs by the National Beer Wholesalers Association, and it looks like up until now, her job was to take care of external and internal communications, along with the managing key public relation strategies.

But now, she has started a new business venture! Miller is now working with Airlines for America as their senior Vice President of Communications. According to sources, she started with the company two months ago.

Rebecca and Sean Spicer’s Net Worth

Though it is unclear as to what Rebecca Miller’s net worth is, we do know that her husband Sean Spicer’s net worth was recently estimated at $4.5 million. He resigned from his post at the White House back in July 2017, after being the Press Secretary for just six months.

Sean Spicer and Rebecca Miller live in Virginia, and also reportedly own homes that they rent out for an estimated $2,550 a month!

This includes a townhouse which is located in Virginia, and the couple is reported to own homes in various parts of the country, too.