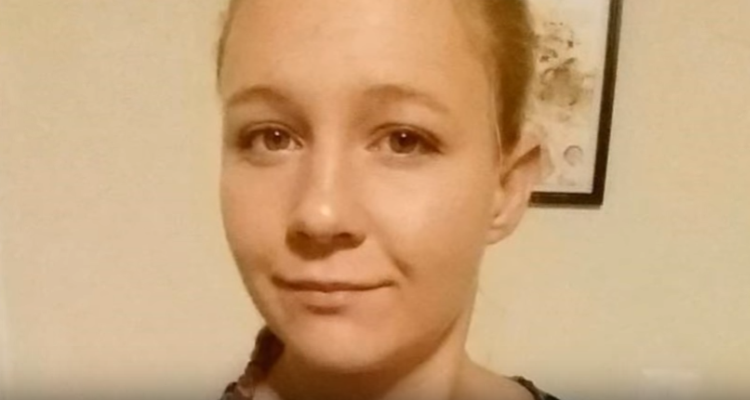 Who is Reality Winner?

Reality Leigh Winner was born to Billie Winner-Davis on December 4, 1991 in Texas and now lives in Augusta, Georgia. She’s approximately 5’5″ and is a veteran of the United States Air Force. She was an employee at Pluribus International Corporation in Alexandra, Georgia. During her time in the Air Force, she worked as a linguist and speaks Farsi, Dari, and Pashto. She has one sister, who is studying for a PhD in pharmacology.

What Was Reality Leigh Winner’s Crime?

According to multiple sources, Winner was charged with leaking sensitive, classified information from the NSA, involving the Russian hack. The Justice Department announced the charges on Monday against the 25-year-old federal contractor, after she allegedly leaked the intelligence to media outlet, The Intercept.

“Exceptional law enforcement efforts allowed us quickly to identify and arrest the defendant,” Deputy Attorney General Rod Rosenstein said in a statement. “Releasing classified material without authorization threatens our nation’s security and undermines public faith in government. People who are trusted with classified information and pledge to protect it must be held accountable when they violate that obligation.”

According to New York magazine, Winner’s lawyer Titus Nichols says his client remains in jail at the moment, pending a detention hearing set for Thursday in Augusta.

Her Mother is Confused about the Charges

Reality’s mother, Billie, is confused by the charges against her daughter and isn’t sure what to make of her daughter’s alleged crime.

“I think she’s trying to be brave for me,” Winner-Davis said to The Guardian. “I don’t think she’s seeing a light at the end of the tunnel.”

If you’re looking for Reality Leigh Winner’s pics, then your best source is her Instagram account under the name Reezle Winner “reezleie.” She mostly posts about her black cat (Mina), weightlifting, politics, and her favorite foods.

Lolwut? Started my day right with a great bench session of 8×2 at 160, and finishing it up with 2×2 at 170. Dumbbell rows 8×6 at 60. Conquered my box jump fears with a max of 24" box with 45lb and 35 lb plates stacked. But. There isn't a filter out there that can save this picture ? 100 GHDs per day in 2 sets of 50 won't give you abs but it's become a comfortable warm up. Whatever, I'm going on vacation this weekend for 3 days of muscle recovery before testing all my max lifts next week and evaluating how to reach the lifting meet at the finish line. And remembering to not take myself so seriously. #goals #crossfat #powerlifting #myface #instajournal

She Really Loves Her Cat!

Whether she’s been found guilty of her crimes remains to be seen, but one thing we know for sure is that she loves her cat.

“Happy Cativersary Mina! Two years ago, on a super cold and crappy Saturday afternoon, I went to Small Miracles animal shelter in Ellicott City just to pet the dogs because I was feeling so down. Walking to the front, I stopped by the cats’ room and those big, emerald eyes stopped me in my tracks. Even though they said you were a difficult case and had been brought back twice, you gave me a chance and were a really good sport about waiting in the car while I stopped at the nearest store to get a box and litter.”

A great American once told us to go out and have conversations with one another. #NoDAPL #standwithstandingrock #climatechangeisreal

Her mother said she called last Sunday needing help finding her cat and her dog, as well.

She may not have LinkedIn or Facebook, but she does have a Twitter account under the name Sara Winners. She posts mostly anti-Trump commentary and anything else that voiced her opinion against his administration. Many on Twitter have also made fun of her name and wasted no time in posting their own memes and comments.