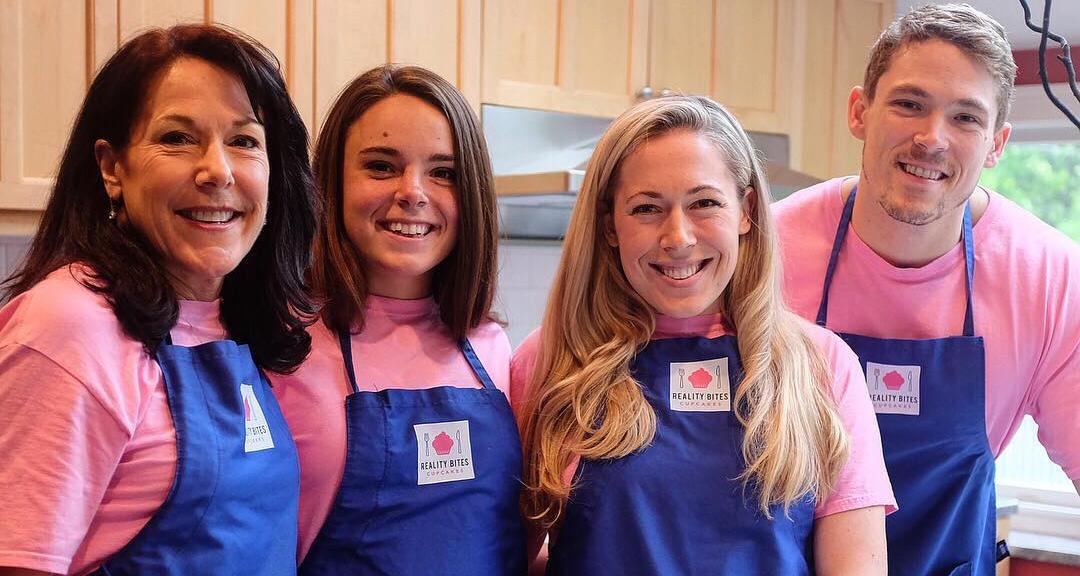 Who doesn’t like cupcakes? Especially the delectable and delicious cupcakes that you see on the show, Reality Cupcakes, on The Food Network. Ashley Foxen is the chief baker on the show, and she makes magic with her expertise as she creates tasty cupcakes, which come in different shapes and forms. Watch Foxen create mouthwatering works of art with her lookalike cupcakes!

While there are lots of cooking and baking shows on TV today, there is one show that still stands out. That show is Reality Cupcakes, which is currently airing its season 1 episodes on The Food Network.

It’s making everyone drool over the delicious, lip-smacking, and beautiful cupcakes made by chief baker Ashley Foxen from her bakery, Reality Bites Cupcakes.

People who have watched the show often wonder about Reality Bites Cupcakes’ location and where the show takes place.

Reality Cupcakes takes place in New York City and follows cupcake connoisseur Foxen as she makes the most amazing cupcakes ever at her Reality Bites Cupcakes bakery. She specializes in making custom cupcakes of all shapes, sizes, and colors.

The show primarily features Ashley Foxen, the owner of the bakery and custom cupcake business, Reality Bites Cupcakes, as she works alongside her family. The people who help her run the business are Lindsay Foxen, Denise Foxen, and Alex Foxen.

They will be present throughout the series, helping Foxen churn out those fantastic-looking and yummy cupcakes that people can’t get enough of.

Reality Cupcakes isn’t your usual show that features tasty and traditional-shaped cupcakes. In fact, Foxen creates cupcakes in any shape and form that look like sushi, bagel sandwiches, barbeque, popcorn, nachos, and much more.

Viewing party success!???? Thank you to everyone who tuned in this past week to watch Reality Cupcakes’ pilot episode on @foodnetwork and @cookingchannel ?? It means the world to us?Do you want to see more?? Let us know! ?We’re working on it?? #realitycupcakes #realitybitescupcakes #foodnetwork #cookingchannel #cupcakes

The only thing common to all her cupcakes is that they are all lip-smacking delicious!

Don’t forget to watch Reality Cupcakes at 10:00 p.m. every Monday on The Food Network.

Breakfast of champions?(everyone who stayed up to watch the Super Bowl and This is Us last night) #realitybitescupcakes #realitycupcakes #mondaymood

A post shared by Reality Bites Cupcakes (@realitybitescupcakes) on Feb 5, 2018 at 6:06am PST

Also Read: Why Did the Neelys from Food Network’s Popular Show Get Divorced?