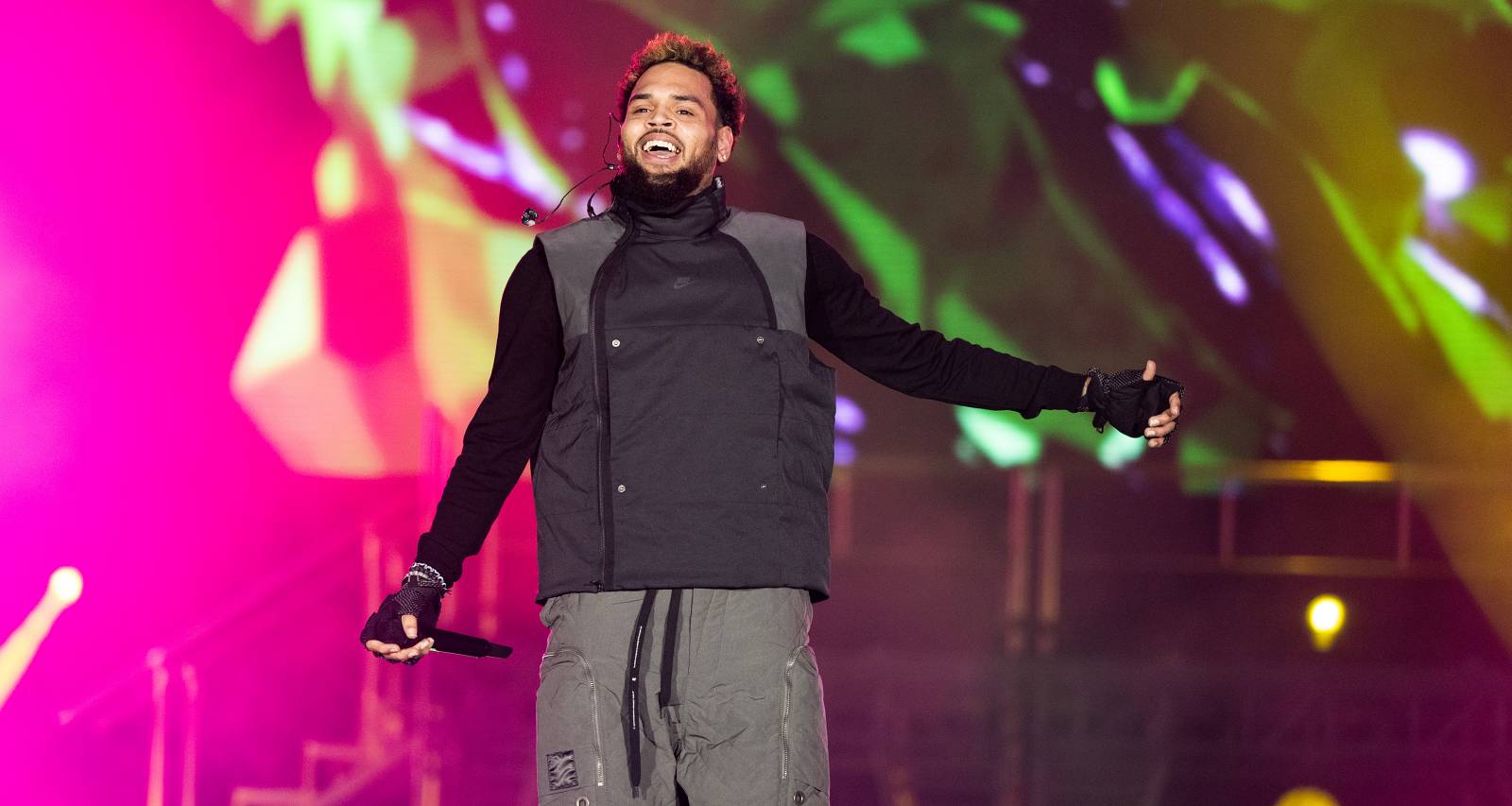 Heartbreak on a Full Moon is going to be Chris Brown’s ninth studio album, which will be released in mid-2016. Brown is one of the top-selling artists of the R&B and soul music genre. He’s also conquered the hip hop world with hits like “Kiss Kiss” and “I Can Transform Ya.” 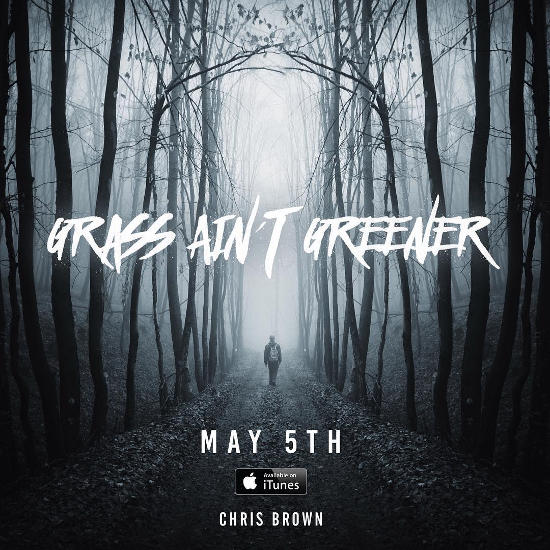 Chris Brown’s “Grass Ain’t Greener” song is a dance song with a soulful vibe. Chris Brown sings about his girl not being as involved as he is in their relationship. The “Grass Ain’t Greener” lyrics tell that this girl was the one Chris Brown talked to at night. And, now that they have broken up, he doesn’t seem to think that the grass is greener on the other side after all. It means that the girl, just like Chris, isn’t happy after the breakup. Earlier today, Chris Brown shared a snippet on Instagram promoting the release of his new single on iTunes.