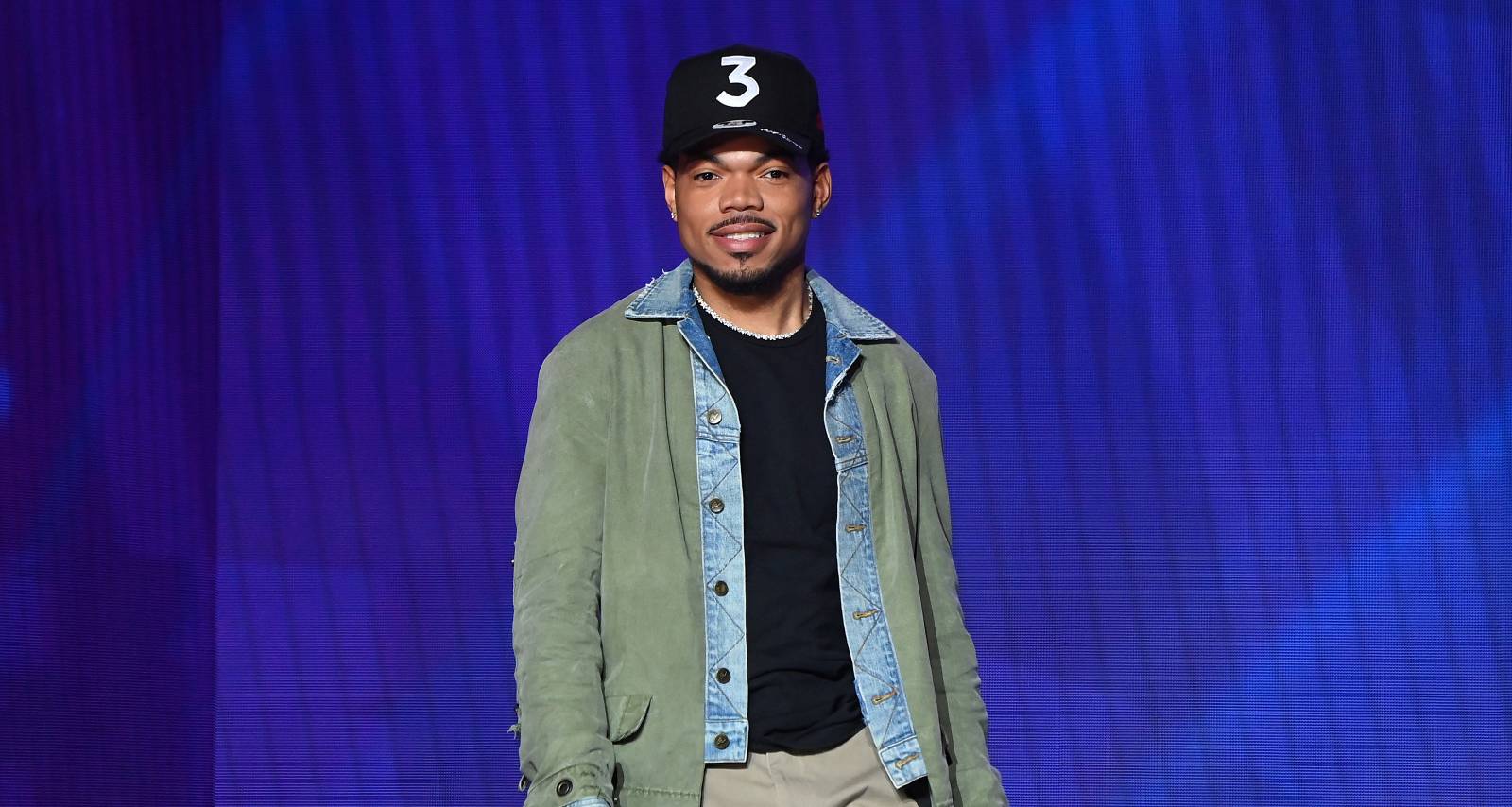 Rapper Chance The Rapper arrives onstage at the 2021 REVOLT Summit at 787 Windsor on November 12, 2021 in Atlanta, Georgia. (Photo by Paras Griffin/Getty Images)

There’s no doubt that Chance The Rapper is the next big thing in hip hop. The 23-year-old rap artist and singer from Chicago who has revolutionized rap music by mixing a few other genres like R&B, choir and gospel. You can check out these interesting compositions by listening to Chance The Rapper’s Coloring Book album from iTunes. You can download the digital copy of Coloring Book or just stream/listen to the previews online. Out of the Coloring Book tracklist, the “D.R.A.M Sings Special” song  is a surely a surprise for all of us. Besides having trippy instrumental, Chance The Rapper’s verse from the “D.R.A.M Sings Special” lyrics is way more appealing than the other tracks.

Read these “D.R.A.M Sings Special” lyrics on Genius.com and listen to Chance The Rapper’s songs from Coloring Book  on iTunes.