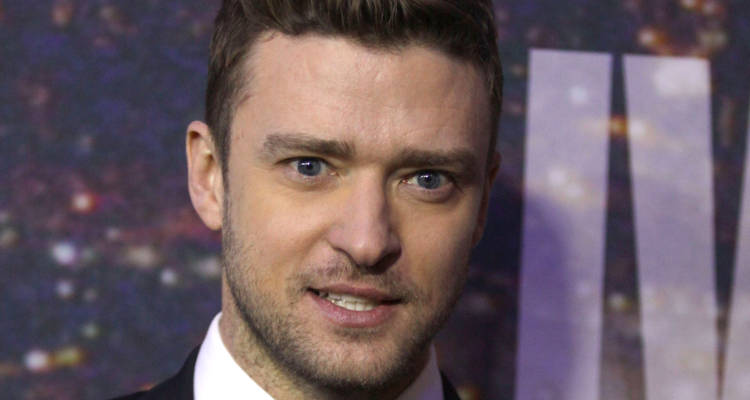 The “Can’t Stop The Feeling” video also shows cast members of Trolls movie show their own moves to the song. For those who don’t know, the 35-year-old pop star is part of DreamWorks’ Trolls movie and has lent his voice for the character Branch. Joining Timberlake in the Trolls cast is actress Anna Kendrick (Princess Poppy), pop diva Gwen Stefani (DJ Suki), The Big Bang Theory star Kunal Nayyar (Guy Diamond), comedian Ron Funches (Cooper), and the Late Late Show host James Corden (Biggie). You will see all of them dance non-stop to this “feeling” from Justin Timberlake’s new song. The song is a great way to kick-start the promotion of DreamWorks Animation Trolls, which will be released on Novemeber 4, 2016.