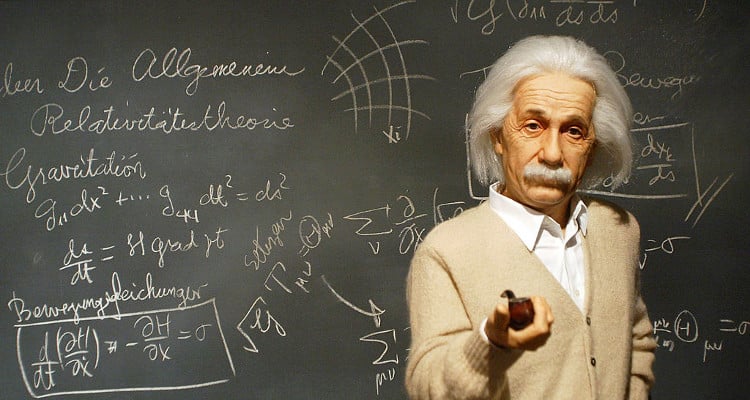 Several individuals risked all they had to help save others from Nazi Germany in the years leading up to World War II. One of them was then-American Consul General in Berlin, Raymond Geist, who issued more than 50,000 life-saving visas to fleeing German Jews and saved their lives. In the TV series Genius, Geist is shown interrogating Albert Einstein and his wife as they apply for their visa.

It took some time to grow on people, but now the TV show Genius has gained popularity. Genius is an anthology period drama that first aired on National Geographic on April 25, 2017. The first season follows the life and times of Albert Einstein, one of the best physicists of all time. It takes you on a journey through his years first as a patent clerk and then as a physicist, who developed the theory of relativity. It also features the character of Raymond Geist, who interacted with Einstein when he and his wife, Elsa, wanted to flee Nazi Germany and come to America. Raymond Geist was the American Consul in Berlin from 1929 to 1939 and was instrumental in helping the Einsteins escape from Germany. Read on for more details from our Raymond Geist wiki.

Dr. Raymond Geist helped many Jews, and other opponents of Hitler’s Nazi regime, escape from Germany during 1938 and 1939. The Nazis were persecuting Jews on a massive scale, and anybody who opposed them were systematically destroyed. Geist personally intervened with high-ranking officials of the Nazi regime to help free many people who were threatened with imprisonment in concentration camps. He helped many of these people escape from Germany. Geist went on to save more than 50,000 German Jews through his efforts. In 1954, Geist was awarded the Order of Merit by the German Federal Republic.

The Interrogation of Albert Einstein

In Genius, Raymond Geist is played by Vincent Kartheiser, whom many of you must have seen as Pete Campbell in the TV show Mad Men. He plays the American Consul General in Berlin, who interrogates Einstein when he applies for a visa to travel to America to escape the Nazis. The Raymond Geist-Albert Einstein face-off on the show is hilarious as they square up to each other. Geist is trying to find out if the Einsteins are members of the Communist Party. The questions he asks come directly from then-FBI Director J. Edgar Hoover.

Geist: “Dr. Einstein, the United States has reason to believe that you are a member of the Communist Party.”

Einstein [laughing]: It’s nonsense. It’s like a monkey in a hat riding a dog to a donut factory.”

Geist: “I’m concerned that neither of you are appreciating the gravity of this situation.”

Einstein: “I guess I know a bit more about gravity than you, Mr. Geist. And a few other things besides.”

The Anger of the People 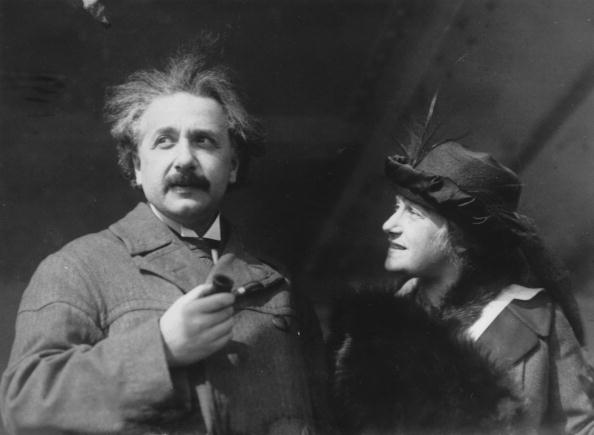 In the show, Hoover calls up Geist and tells him to deny the Einsteins’ request for a visa. When the matter is published in The New York Times, the tables are turned, and Geist shows up at the Einsteins’ apartment. He tells them that there is great anger in the U.S. over the denial of visas to the scientist everybody now respects and admires. Geist agrees to give them the visas, but only on the condition that Einstein will sign a declaration that he is not a member of the Communist Party. Einstein refuses to sign the document but Geist, who has gotten close to them, bends the rules and issues them the visas anyway. There is another exchange between Geist and Einstein.

Einstein: “This will cost you your job.”

Geist: “Probably…but there are other ways to be of service.”

Einstein signs the document in the end and asks Geist to help other people flee from Germany, as well.

The real life Raymond Geist responded to Albert Einstein’s encouragement and issued more than 50,000 visas, which helped save the lives many. This happened as events shaping up to bring on World War II devastated Germany and most of Europe. Raymond Geist is remembered today as a real-life hero, who preferred to follow the greater laws of humanity than the rules laid down by mortal men.