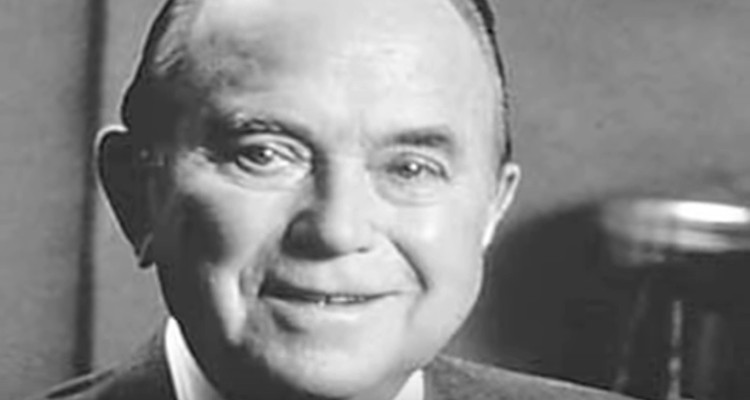 Ray Kroc did not start the McDonald’s chain of fast food restaurants, but he had the vision to build it into a profitable global empire. When Kroc died, his net worth was more than $500 million, and the company had expanded to many countries. Now, The Founder sheds light on how he did it.

The next time you have a big bite of your Big Mac, be sure to say a small thanks to Ray Kroc, the man who made this possible. Though Kroc did not start McDonald’s, he is the person who built it into the global empire it is today. It was Kroc who saw the potential in the restaurant chain when it was just a few outlets strong, and he grew it into the ubiquitous fast food chain we all know and love. Kroc had the vision and ability to make McDonald’s one of the biggest and most recognizable brands in the world. Today, McDonald’s operates in 119 countries around the world, with new ones continually popping up. So, what is Ray Kroc’s net worth? We will tell about that and other details from Ray Kroc’s wiki.

The Birth of a Vision

Ray Kroc was born on October 5, 1902, in Oak Park, Illinois. His father, Alois Kroc and his mother, Rose Hrach were both of Czech decent. During the first World War, Kroc worked as a Red Cross ambulance driver at the age of 15. After the Second World War, he worked as a milkshake mixer salesman for the Prince Castle company. One of his customers were the McDonald brothers, who bought six of the brand’s Multi-Mixers from him. When Prince Castle’s sales started going down, Kroc visited the brothers’ San Bernardino store in 1955. Kroc had a vision that this small store could become an entire chain of outlets all across America. He offered his services to the McDonald brothers, who appointed him as their new franchising agent.

Kroc opened his first McDonald’s outlet in Des Plaines, Illinois. The response was immediate, and business boomed. Buoyed by his success, Kroc franchised scores of McDonald’s restaurants to franchisees. The money started pouring in, and the McDonald brothers were satisfied. Kroc’s ambition led to a clash between him and the McDonald’s, who wanted to maintain a smaller number of restaurants. So in 1961, Kroc bought out the company for $2.7 million. Both brothers received $1.0 million after taxes, plus an annual royalty of 1.9 percent. They didn’t know it at the time, but Kroc had made one of the biggest business deals of the 20th century. 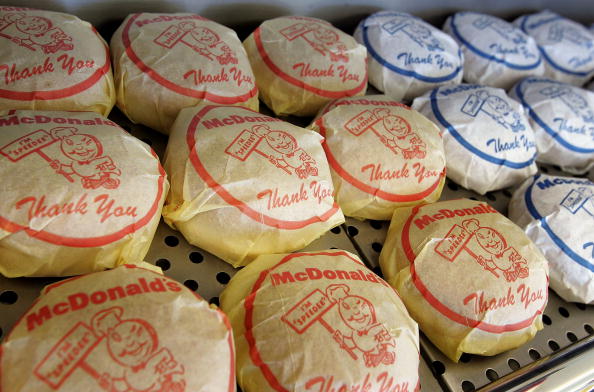 Ray Kroc then made a series of decisions that showed how astute a businessman he was. He sold single store franchises instead of territory rights, as was common custom at that time. This way, he could exert control over the course and direction of the chain’s development. Another big decision was to maintain the “Speedee Service System,” which was originally started by the McDonald brothers in 1948. Kroc standardized operations so that everything would taste the same at every McDonald’s restaurant. He also ensured that food was ready within five minutes of ordering.

The Juggernaut Rolls On

Kroc also let franchisees decide on the marketing plan for their outlet. This was how the idea for Ronald McDonald came about. By the time Ray Kroc died in 1984, the McDonald’s chain had grown to 7,500 outlets in the United States alone and was present in 31 other countries. The total sales of the chain were more than $8.0 billion. Ray Kroc’s net worth at the time of his death was more than $500 million. Over the years, McDonald’s has retained most of Kroc’s practices. McDonald’s is now one of the world’s biggest restaurant chains, serving more than 68 million customers in 119 countries. As of now, McDonald’s has approximately 36,615 outlets. The company is still expanding and trying to gain entry in other countries.

Marilyn Kroc was Ray Kroc’s only child. He was married three times in his life and was 81 years old when he died of a heart attack. His restaurant has become a way of life for Americans and is still drawing in loyal customers from all over the world. Kroc’s model, which was originally taken from the McDonald brothers, has been copied and duplicated by others all over the world. However, it has never been equaled, and McDonald’s is among the most powerful brands in the world, as well as an iconic symbol of America.

How it All Began

The Founder, a movie starring Michael Keaton, is based on Ray Kroc’s life. The film portrays the story of Kroc’s acquisition of the McDonald’s fast food chain. Keaton plays the role of Ray Kroc and the movie chronicles how he applied his mind to growing McDonald’s into the big fast food chain we all love today. 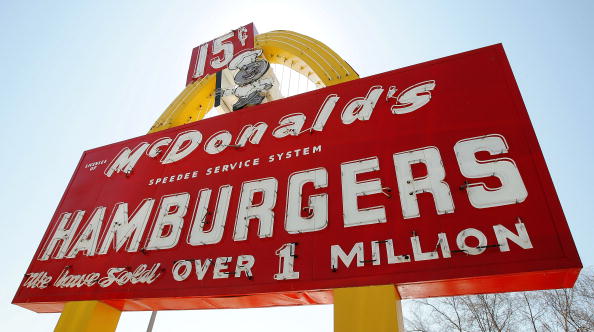