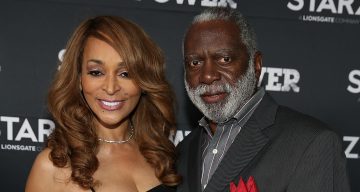 Season 3 of The Real Housewives of Potomac started with a lot of drama. But this season, the main focus seems to be on Karen Huger’s marriage to Ray Huger. Viewers saw that the other ladies on the show suspect something was amiss with Karen Huger’s financial situation and that her marriage was coming to an end. However, fellow housewife Monique Samuels clarified things about Karen Huger’s divorce rumors.

RHOP is becoming quite dramatic lately. The ladies are vacationing in France and are mainly concerned about Karen Huger’s marital and financial situation.

In the season 3 trailer, one of the housewives asks Karen if her husband, Ray Huger, asked her for divorce, to which she said, “Yes.”

Apparently, Karen told Charrisse Jackson Jordan in private that Ray asked her for a divorce. But then, Charrisse brought up the topic in front of everybody else!

Karen revealed that Ray was caught up in an IRS legal issue. He had a huge tax debt, which he didn’t pay. She further explained that she and Ray don’t file their taxes together and their finances are completely separate from each other. She said it has been that way for years.

In episode 14, Gizelle Bryant taunted Karen, saying that Ray would love to be with Erika Liles for a night. Erika is Gizelle’s business partner.

Gizelle explains that Karen doesn’t like Erika because Ray once “stalked” Erika when she and Gizelle were together at a Christmas party. However, Karen denies it and says that she and Ray are happily married to each other.

In the latest episode of RHOP, the ladies keep bugging Karen over not wearing a ring. This obviously made viewers all the more curious about their marital status.

Are Karen and Ray Huger Getting a Divorce?

Monique Samuels from The Real Housewives of Potomac recently appeared on Watch What Happens Live with Andy Cohen. One of the callers into the show had a question for Monique.

The caller asked about Monique’s thoughts on Karen Huger’s marriage and if they were heading for a divorce. She shut down the rumors by saying that Karen and Ray are rock solid. She said that when they are together, they can’t keep their hands off each other! 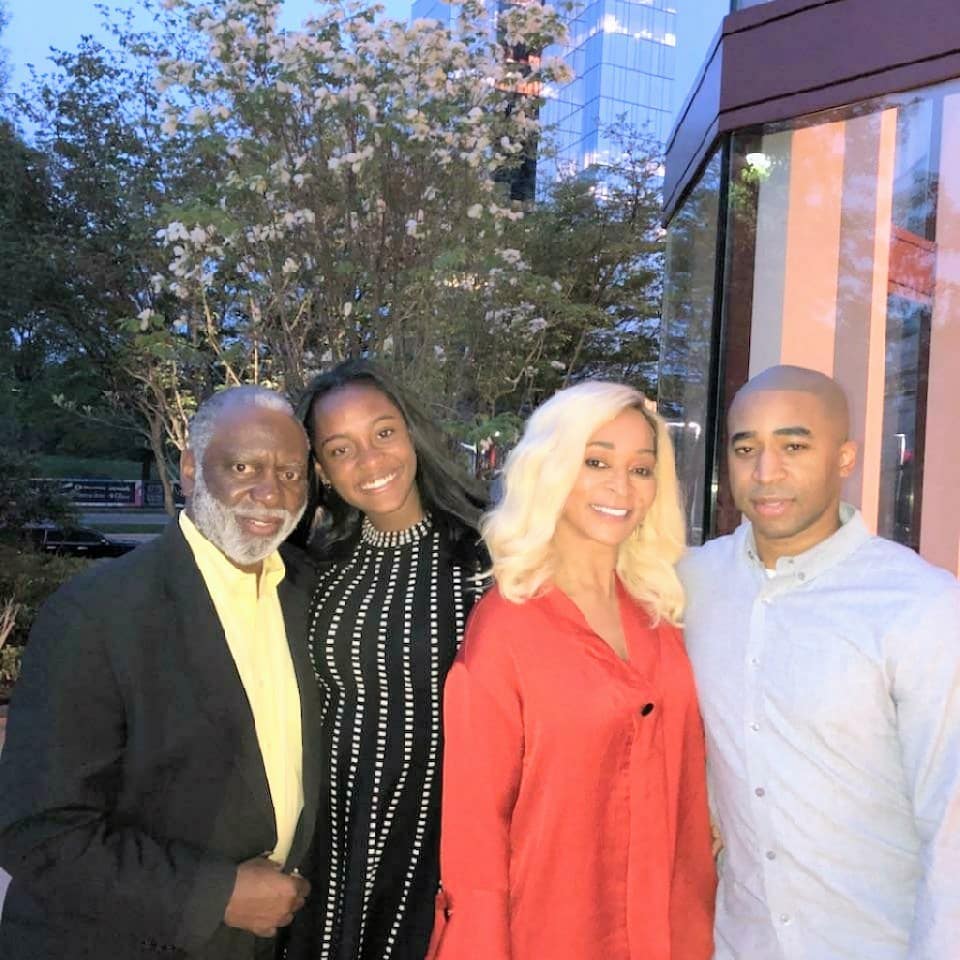 Karen Huger With Her Husband and Kids (Photo: Instagram/officialkarenhuger)

Monique added that Karen is not getting a divorce from her husband and the couple is nowhere near it. They may have their financial issues, but the love they share is unaffected.

Recently, Karen posted a photo on Instagram of Ray and their son, Brandon Huger. She wrote that she loves both of them in the caption.

In fact, Karen Huger even wished her husband a Happy Father’s Day, so the rumors of a divorce seem to be all smoke and mirrors. There may be financial drama within the Huger’s marriage, but that doesn’t necessarily mean it’s coming to an end! At least not yet!