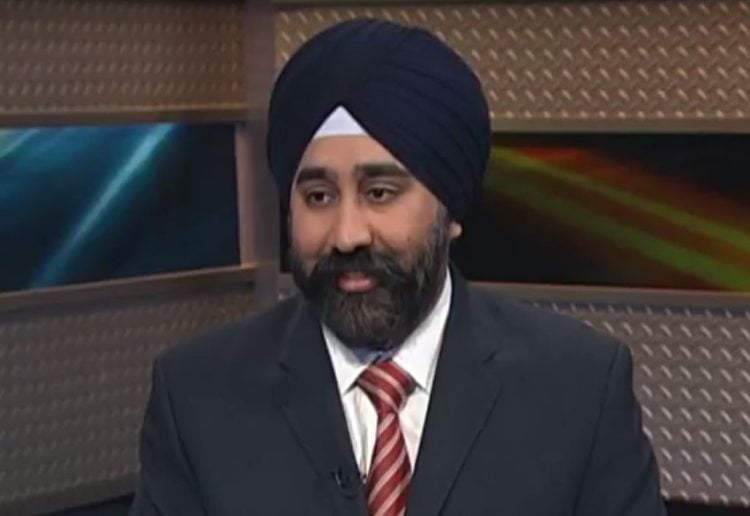 Ravi Bhalla was recently voted in as mayor of Hoboken, New Jersey, which has made national headlines. Ravi Bhalla’s Hoboken election was not without controversy, as he had to face some mud-slinging and racism during the campaign. But at the end of the day, Bhalla came out on top. Learn all about Mayor Ravi Bhalla, from his education to the NJ election 2017 in Ravi Bhalla’s wiki right here.

A Life in Brief

Ravinder Bhalla was born and raised in New Jersey. Ravi Bhalla’s age is 44, but he has managed to pack a lot of experience into those years.

Bhalla left New Jersey and heading to UC Berkeley for his undergraduate education. Afterwards, he obtained his master’s degree from the London School of Economics and then finally his juris doctorate from Tulane Law School.

Ravi Bhalla returned to New Jersey and settled in Hoboken while beginning work at a small law firm in Newark, New Jersey. All of this occurred by the time Bhalla hit 26. But he did make some time for his personal life along the way.

A large portion of Bhalla’s career as a lawyer was spent as a civil rights lawyer. His work in that field even got noticed by The New York Times.

Ravi Bhalla is a Sikh by faith, and while attempting to visit a prisoner at Brooklyn’s Metropolitan Detention Center, the guards demanded to see into his turban. Bhalla refused on religious grounds, and the guards refused him entry.

Little did those guards know what they had done.

By refusing the lawyer entry to see his client, the guards at the detention center ended up violating Bhalla’s constitutional rights, mainly the Fourth Amendment right against unreasonable searches (his turban had already gone through a metal detector with no issues). They had also inadvertently violated Bhalla’s client’s Sixth Amendment right to the attorney of their choice.

The resulting storm that Bhalla set upon ended up changing the rules regarding religious headgear within the system. While Bhalla’s main goal was the change, he also thought the changes spoke to educating more people that his turban wasn’t just a hat, but a sacred part of his religion.

Bhalla’s road to mayor started like many other mayors. He ran and won a city council seat.

Bhalla has been involved in local politics since he first ran for council in 2009. Knowing that he had a slight disadvantage due to his appearance and turban, Bhalla appealed to voters on these issues, and it worked.

But, his mayoral election was a similar fight. While it began quietly enough, the race made headlines due to an anonymous flyer.

Last night, a flyer with the word “terrorist” above a picture of me appeared on car windshields in Hoboken.Of course,…

Posted by Ravi Bhalla, Mayor of Hoboken on Saturday, November 4, 2017

A flyer began circulating in Hoboken on windshields featuring a picture of Bhalla with a caption above that read, “Don’t let terrorism take over our Town!”

Bhalla had to deal with racism all of his life. He was one of the few Sikh’s in his school and was bullied due to his religious headwear, in addition to his fight with the correctional system.

But Bhalla turned away from the ignorance and once again focused on the issues of Hoboken, trusting in the voters to do the right thing. And, the voters did.

The civil rights lawyer was voted into the office as Mayor of Hoboken, New Jersey, making Ravi Bhalla the city’s first Sikh mayor.

Thank you Hoboken. I look forward to being your Mayor! #TeamBhalla #FinishedStrong

Posted by Ravi Bhalla, Mayor of Hoboken on Tuesday, November 7, 2017