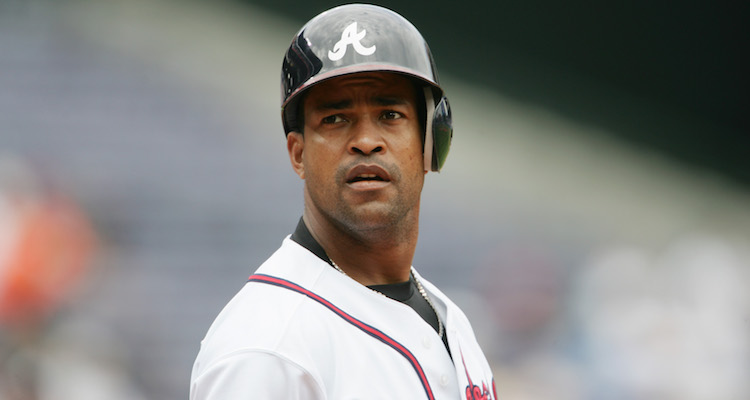 Former Dodgers All-Star player, Raul Mondesi, was sentenced to eight years in prison and fined for corruption while he served as mayor in his home country. Now many are looking for information on the Raul Mondesi corruption story and Raul Mondesi’s net worth. For more details, have a look at our very own Raul Mondesi wiki.

Mondesi, 46, traded his baseball bat and jersey for a suit and tie when he became mayor of his hometown of San Cristobal, from 2010 to 2016. According to a recent report, the former baseball player was sentenced to eight years in jail for corruption charges and fined 60.0 million Dominican pesos (approximately $1.26 million). The charges were in relation to an audit, according Dominican Today via Bleacher Report.

According to the report: “The audit found alleged the inconsistencies in the purchase of consumables, toys, tires and other items in violation of Law 340-06, in addition to withholding taxes from the Internal Taxes Agency and the undocumented rental of vehicles.”

The former mayor has a son named Raul A. Mondesi Jr. who was born on July 27, 1995 in Los Angeles, California. He followed in his father’s footsteps, currently playing for the Kansas City Royals and stands at 6’1″, weighing 185-lbs. He signed with the Royals in a $2.0 million deal when he was just 16 years old, in 2011.

So far, there has been no comment from either Raul Sr. or his family on his recent sentencing. The mayoral office in his hometown also hasn’t released a statement to address the incident (other than the audit), but he was also barred for campaigning from political office for at least a decade.