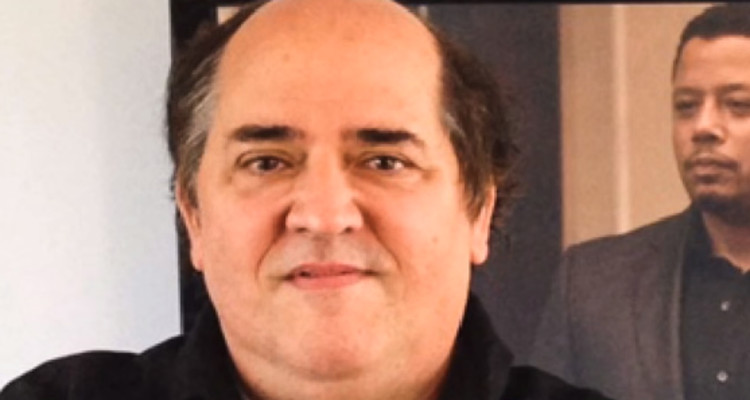 Empire was hit by a tragic loss recently. A member of the show’s crew died in real life after being diagnosed a brain tumor. We have more details about his life and death in our Raul Davalos wiki.

Season 4 of the Fox drama premiered this fall, and the show’s cast and crew are now mourning the passing of a beloved team member. Empire‘s film editor passed away on October 23, 2017. The news of Raul Davalos’ death was confirmed by his wife, Cindy Fret. He was 62 years old. Find out more about his life and work in our Raul Davalos wiki.

From Cuba to Los Angeles

Born in Cuba, Davalos’ family moved to Key Biscayne, Florida when he was an infant. After studying at Loyola University in New Orleans, and London Film School, Davalos set his sights on Hollywood.

He moved to Los Angeles in the 1980s where he worked as an editor on a number of films and television shows. His most notable work on the small screen was with Gilmore Girls and Empire. He also worked on films like Benny & Joon, Cronos, Dreamcatcher, and more.

Raul Davalos’ wife, Cindy Fret, is also an editor who worked with him on Empire. They met on the set of Gilmore Girls in 2003 and got married in 2007. They were to celebrate their 10th wedding anniversary on December 31. Davalos also leaves behind his children, Alina and Alex.

How Did Davalos Die?

Raul Davalos’ cause of death was a brain tumor that was diagnosed in December 2016. He went through surgery soon after, but it had spread. Earlier this year, he underwent radiation therapy and chemo. In August, the cancer was in remission.

But just two months later, two new tumors appeared, and his condition worsened. More details of his illness are provided on a GoFundMe page set up to help raise funds for his family’s expenses. Thanks to donations, they have currently surpassed their $20,000 goal.

Many tributes poured in after the news of Davalos’ passing. Among the many kind words shared on social media was a Facebook post by award-winning producer and writer Javier Grillo-Marxuach. He said: “if you were to look up the definition of ‘mensch’ you’d probably find a picture of Raul Davalos. Raul was lead editor on The Middleman TV series, and not only taught me a great deal about the craft of editing (in addition to cutting classic films like Benny and Joon, and Cronos, he edited on Gilmore Girls for the length of its run, so my fandom was guaranteed) he was also a complete and total gentleman- kind, supportive, patient, willing to indulge my many crazy ideas.”

Grillo-Marxuach went on to add that, “There’s so much talk nowadays about the many toxic and awful personalities that permeate Hollywood, but anytime I think of all the good people I have met, all the mentors and collaborators, I will surely think of Raul and smile. He was one of the good guys, I am deeply saddened by his death, and made even sadder by the truth that I won’t get to work with him again. May his family—and his great, big soul—truly know peace.”

Our thoughts are with Raul Davalos’ family and friends, and we pray they get the strength to cope with this huge loss.