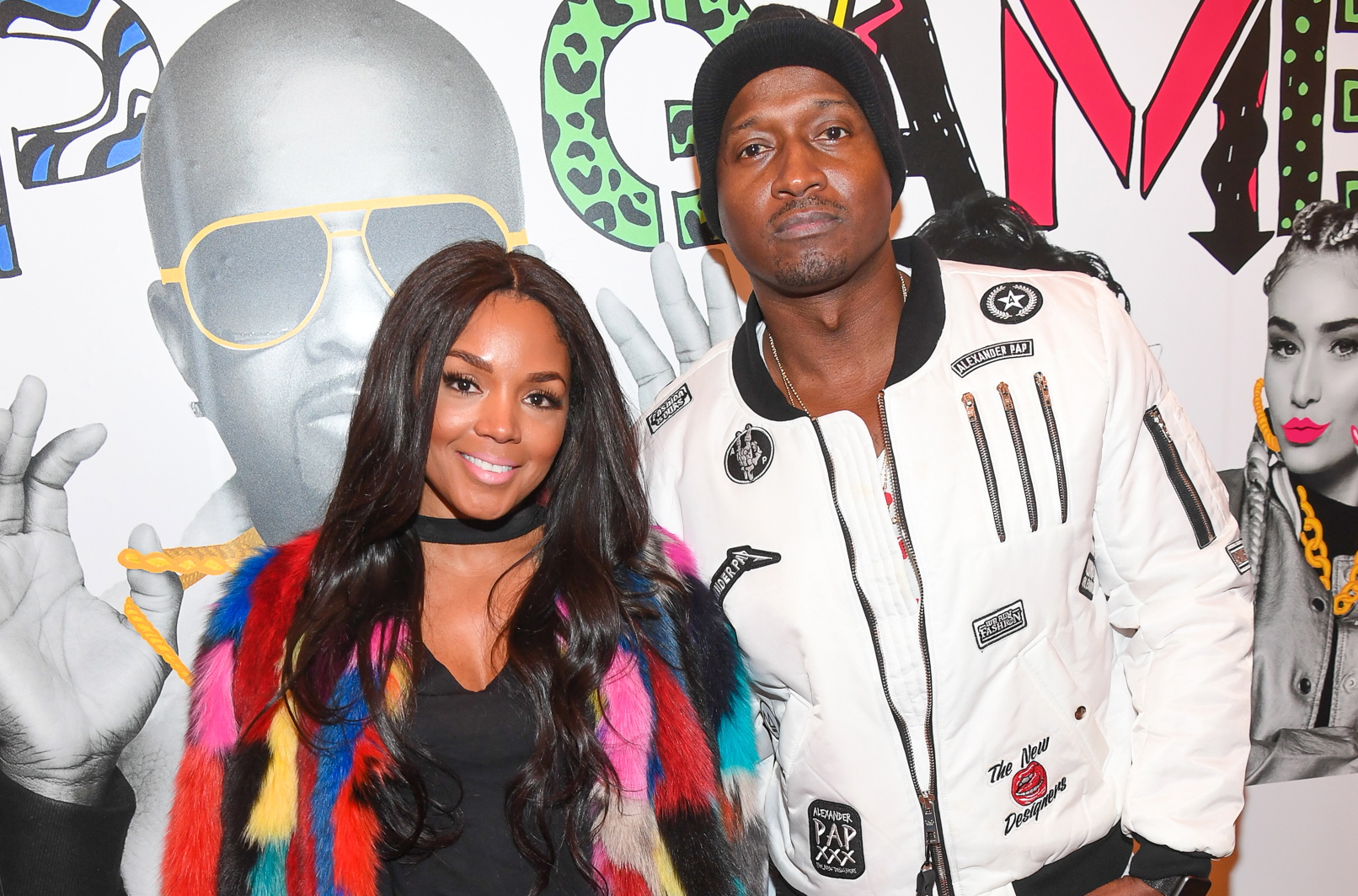 Who is Rasheeda Frost?

Rasheeda Bucker-Frost was born on May 25, 1982 in Atlanta Georgia. The self-proclaimed “Boss chick” is a singer, TV personality, and runs a successful cosmetic and fashion business called Pressed. Rasheeda’s net worth is estimated at $850,000, which can be traced back to her role on Love & Hip Hop Atlanta and her fashion business. Rasheeda’s age is only 34, but she has come a long from her earlier years and is always pushing herself to do more.

Rasheeda’s husband of 17 years is Kirk Frost, 47, and he works on song placements for movies. Rasheeda’s kids with Kirk are sons Ky, 16, and Karter, 4.

Kirk Frost Blames His Wife for His Cheating

Plot twist! Kirk, who was already caught up in a scandal that nearly destroyed his family, blamed his wife, Rasheeda for his infidelity with 27-year-old co-star Jasmine Washington. The reason? Apparently, “Rasheeda worked too much.” Not only that, Jasmine claimed that Kirk is the father of her 4-month-old son, Kannon! If you didn’t burn your tongue on all that tea, then we have more. After much pleading, Kirk finally agreed to take the paternity test, but reports say that he might be the father, since Logan was ruled out. But there’s already a clip of Logan saying that he’s the father instead of Kirk, who is already a father to six kids (two of whom are with Rasheeda), and he isn’t looking to add another to the brood. Could there be a Maury moment during the Love & Hip Hop Atlanta reunion? It’s already been taped, but we get to see the drama unfold and find out what the stars were feeling and thinking when we read the headlines.

If you’re looking to keep up with the rapper/mogul, then Rasheeda’s Instagram is the place to be! She posts anything and everything from business to family, and isn’t afraid to reveal what’s going on in her life. And yes, there are more than a few selfies in the mix. The boss chick has over five million followers and a certified account.

Rasheeda was Almost a Gymnast

She used to train with Béla Karolyi in his Texas school of World Gymnastics, and grew up being very athletic during childhood. Too bad she didn’t stick with it, she could’ve been the Simone Biles of her time.

“I stayed down there for the whole summer camp, she said to Her magazine. “That was what I wanted more than anything. Of course it was expensive, and my mom was like, ‘Okay you really want this — let’s make sure your grades are on point. And I’ll send you to Houston this summer to train with him.’ She knew in my mind at that point in time, I wanted to be an Olympic gymnast.

She added: And yes, I can still do back flips and front flips and all that, to this day. Don’t get it twisted! I still got a little athletic in my bones!”