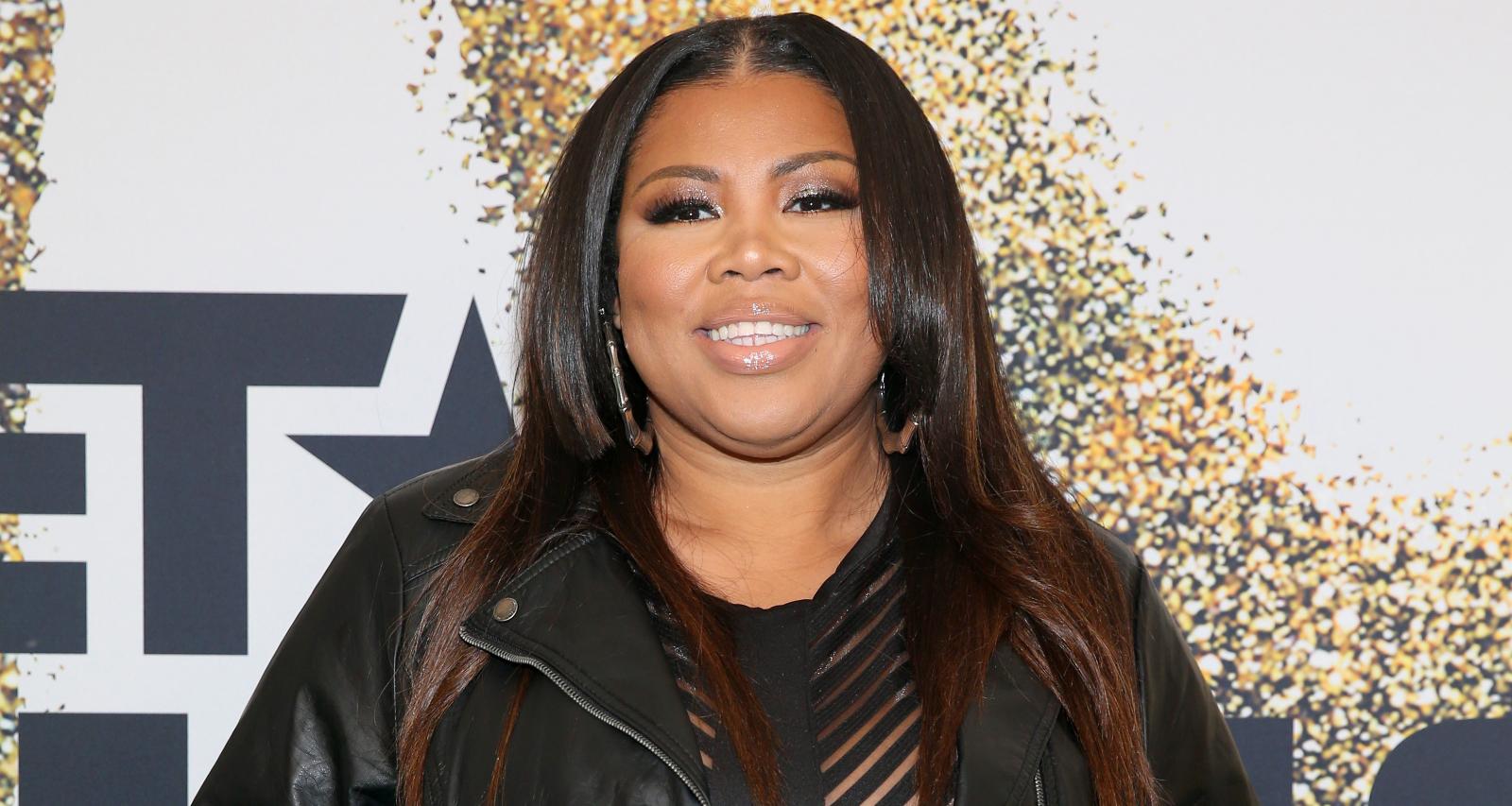 Raquel Harper is a well-known face on TMZ as she’s a longtime producer on the show. Currently, Harper is expanding her horizons and is very excited about her new show, Raq Rants, which will air on BET. If you’ve been asking, “Who is Raquel Harper?” then we have all the details for you right here.

She was born Raquel Odile Harper on May 24, 1982, which makes her age 36 years old. She was born in Santa Barbara, California.

Raquel is a TMZ producer and was also co-host of their short-lived game show, South of Wilshire. Her web series, Raq Rants, will make its television debut this Tuesday, October 23, 2018.

BET networks will air 12 half-hour episodes of Raq Rants. In the show, Raquel takes to the streets to interview some famous names in music, television, movies, and sports.

The show will talk about the latest happenings in news and pop culture and two or three guest celebrities will be a part of each episode. The show will air on BET at 11:00 p.m. EST.

#Repost Raq Rants comes out this Tuesday please check local listings….on @bet ….The first show @tarajiphenson will be one of my first guest #Repost

She Is Very Close to Her Family

Posted by Claudette Childress Clipper on Tuesday, May 24, 2016

Raquel’s brother goes by the name “Duals” on Instagram and he’s a music artist.

After watching the clip, we have to say he has a serious future in the NBA. Raquel also has a very sweet and adorable daughter, Jayah.

Judging from her Instagram account, Raquel is in a relationship with a guy who is an entrepreneur. He goes by the name “Taco Mell” on Instagram and runs a small restaurant.

Also Read: Interesting Facts about Kym Douglas, the Beauty Expert Who Is Bravely Fighting Her Battle with Cancer