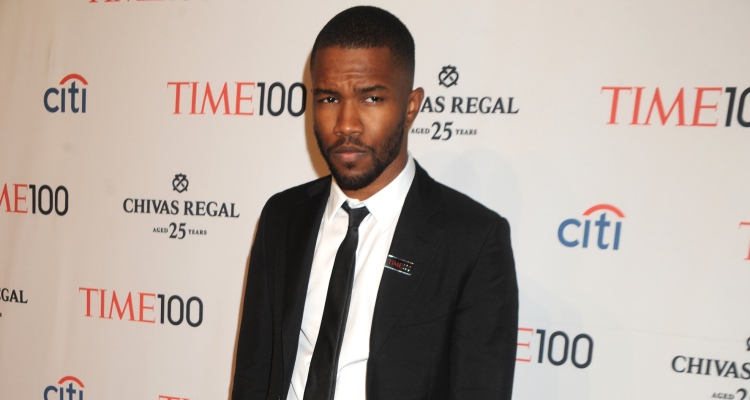 About the Album: A Cryptic Visual Story

In a pleasant surprise to fans, Frank Ocean presented a creative visual film to announce his new album, Endless. On August 18, the film, which carries the same name as the album, made an unexpected appearance on Apple Music. The 45-minute monochromatic film was shot by Francisco Soriano and depicts three shadowed silhouettes of Ocean assembling an uncertain project in an art studio.

The album features various artists like Jonny Greenwood from Radiohead and Jazmine Sullivan.

Now we know what he’s been doing all this time! The wait is over Frank Ocean fans! It’s time to surf those Ocean soundwaves once again!

The visual album was originally available on Ocean’s website boysdontcry.co, but now it is only available through Apple music. Apple music requires viewers to subscribe to the music listening and viewing service, but fans can sign up for a free three-month trial to access the full library, including Endless.