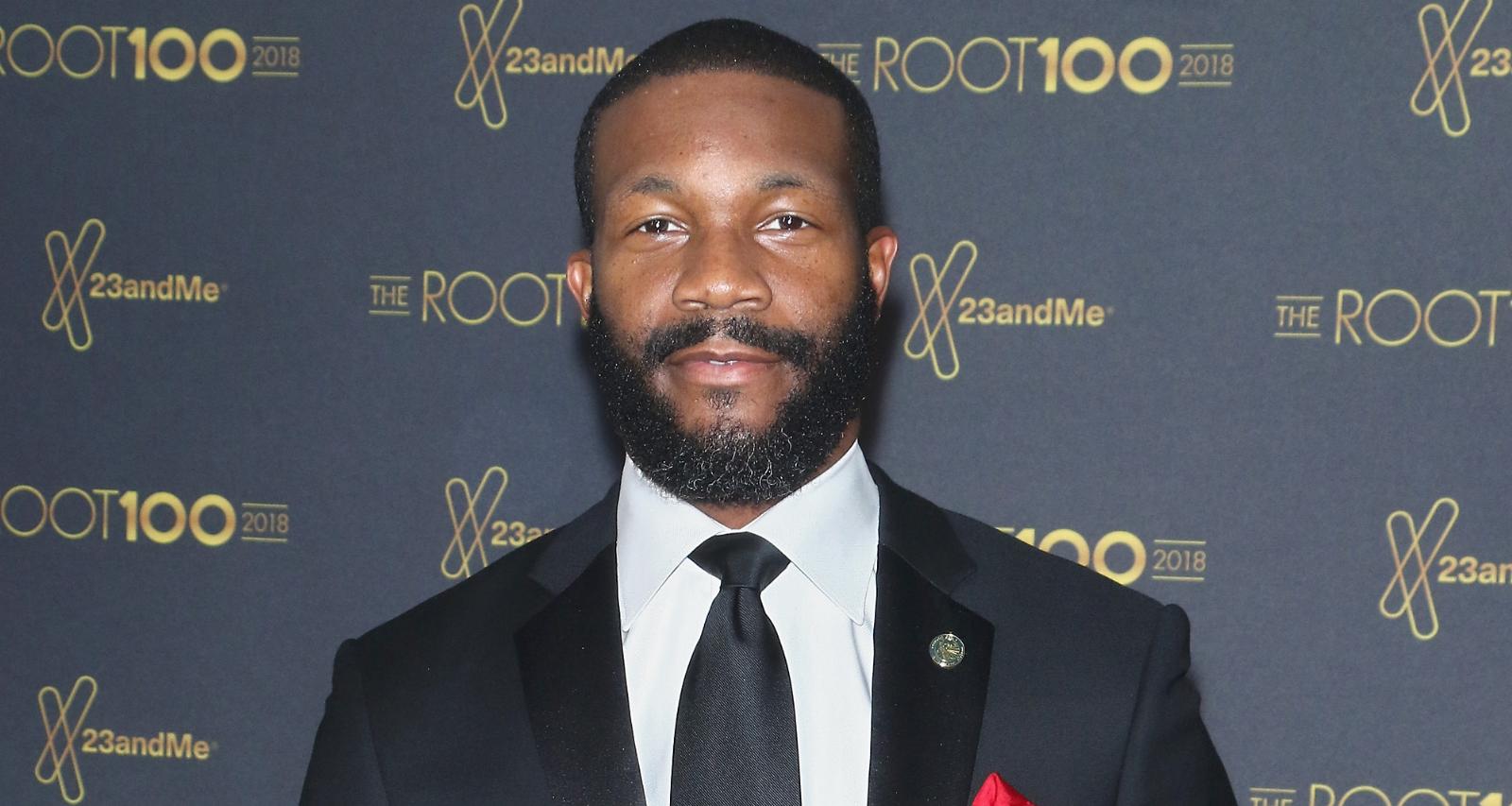 Who is Randall Woodfin?

Randall Woodfin, age 36, was born and raised in Birmingham, making him the ideal choice for mayor—no one knows the city as well as someone who was born and raised in it, experiencing all the advantages and pitfalls firsthand. Growing up in north Birmingham, Woodfin attended schools in the Birmingham area for most of his life, including Shads Valley High School and Morehouse College. While earning his degree in political science, he also participated in extra curricular activities, serving as the president of the Student Government Association. He went on to pursue a law degree from Samford University’s Cumberland School of Law.

Upon graduating from law school, Randall Woodfin went right into a position as a public servant working with Birmingham’s Division of Youth Services, which sparked his interest in the city`s youth. He also worked for the Birmingham City Council, as well as the Jefferson County Committee for Economic Opportunity. In 2009, Randall obtained a position as the Assistant City Attorney for the City of Birmingham, and ran for a seat on the Birmingham City School Board of Education at the same time. Unfortunately, he wasn’t elected this time around.

While his first run for office was unsuccessful, it gave Woodfin an opportunity to learn more about what students and parents need to be successful, which helped him shape the vision he has now for the school system in Birmingham. He ran for a seat on the school board again in 2013, and was successful this time—in fact, he solidified his place as the President, which he held until 2015. However, this wasn’t the only board he was a member of; Woodfin also served community organizations such as the Alabama Campaign to Prevent Teen Pregnancy, Birmingham Botanical Gardens, the Hispanic Interest Coalition of Alabama, Birmingham Change Fund, American Red Cross, Birmingham Education Foundation, Birmingham Cultural Alliance, among others.

As far as his personal life goes, Randall Woodfin’s wife isn’t mentioned anywhere on his official biography on his website, so we’re led to believe that he has yet to get married. As a motivated young professional, we don’t anticipate he’ll be single for much longer. Woodfin grew up with a large family throughout his childhood, noting that he never lived in a household with less than eight people, and that while his grandmother lived with his family during the last nine years of her century-long life, there were four generations in the same household. With such close ties to his family, it’s no surprise he never strayed too far from Birmingham, since that’s where most of them reside.

Recalling his days as a bag boy and detailing how satisfying it was to bag groceries for a teacher who retired as a principal when he was on the school board, really shows residents what a true citizen of Birmingham Randall Woodfin is. Describing himself as a “son of Birmingham,” there’s really no title that’s better fitting.