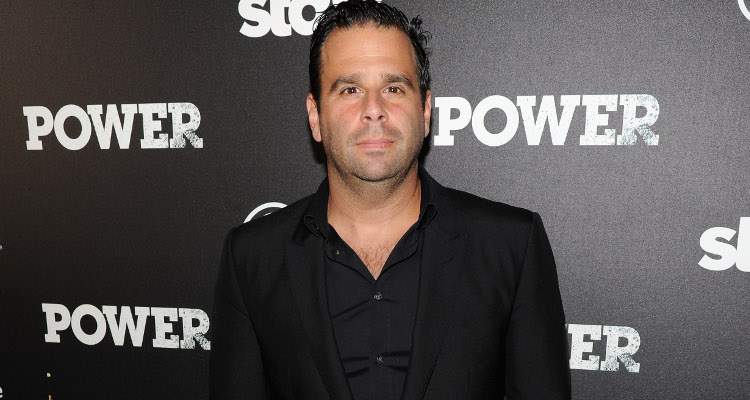 Recently, Vanderpump Rules star Lala Kent spoke about her new business line and mystery man. However, she played coy when asked about Randall Emmett. For a long time now, rumors swirled that Lala Kent’s boyfriend is Randall Emmett. Like Kent, Emmett is a known name in the industry. So, it comes as no surprise that Randall Emmett’s net worth is estimated at $8.0 million. If you want to know more about him, then take a look at our Randall Emmett wiki.

Born on March 25, 1971, in Miami, Florida, Randall Emmett’s age is 46. At a very young age, he was inclined towards acting and often made short films on weekends, using his family’s video camera.

Emmett’s passion for filming began in high school when he worked as a PA on a movie set. From there, he attended the School of Visual Arts in New York City, where he graduated with a Bachelor of Fine Arts degree.

In 1995, Emmett started his career in Hollywood by working as a personal assistant to Mark Wahlberg. After gaining exposure and experience, he met George Furla in 1998, and they started Emmett/Furla Films.

The duo were joined by Dubai-based film financier, Oasis Ventures Entertainment in 2013. The company’s name was later changed to Emmett/Furla/Oasis Films (EFO).

At the time of the investment, Oasis COO Daniel Pfeffer said, “We have worked with EFF for the last year and half and are thrilled with the quality of films they produce and finance. We are committed to supporting the growth and infrastructure of EFOF. Our investment will allow EFOF to compete internationally and strengthen their studio relationships as well as co-financing partnerships.”

Emmett was also excited about the investment and said, “We are excited about working with Oasis and really see tremendous synergy. We will continue financing our bigger budget studio co-productions and will be more aggressive than ever in our financing commitments.”

After watching Vanderpump Rules, many fans are wondering who Lala Kent is dating. In fact, there are speculations that Lala Kent’s boyfriend is Randall Emmett. The speculations are currently unconfirmed, but it is likely that they are not true.

Emmett is reportedly married to actress Ambyr Childers, and the couple have two children together.

There is life is full of smiles.

You can find plenty of posts of his family on Randall Emmett’s Instagram account. And, you should give it a follow if you want an inside look at his world!