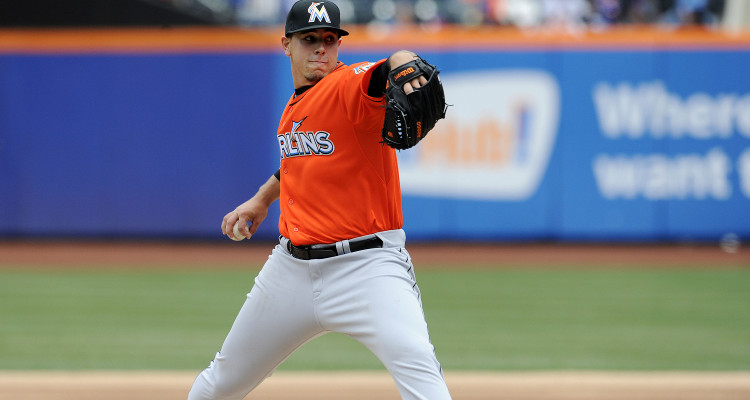 In 2005, Jiminez defected from Cuba and settled down in Tampa, Florida. Jiminez, who is actually Fernandez’s stepfather, left Cuba after 14 unsuccessful attempts, and when he finally made it to the U.S.A., he spent many days worrying about Fernandez and his family, because he had no contact with them after their escape.

Jiminez practiced medicine in Cuba and hoped to become a licensed doctor in the U.S. Initially, the family had no plans to defect, but changed their minds after Jiminez was prevented from going on a business trip to Venezuela by the government who thought he would defect. He shared his concerns in an interview, “Until then we had no reason to ever want to leave Cuba, to ever even think about it. But that was a reminder. When you’re there, it’s like you’re in prison. I had to leave.”

In an interview, Jiminez shared a fond memory from Fernandez’s teenage years saying, “When he was starting high school, he wrote that number on the mirror, so as to see it when he got up every morning, and to remind him that every time he combed his hair or looked at himself, that it was the number of miles per hour he wanted to reach on his pitches. José has always been like that. When he fights for something, he never lets down his guard.”

When Jiminez reached the U.S., he arranged for Fernandez and his mother to defect as well. After the family was reunited in Tampa, Florida, Jiminez took Fernandez to a restaurant and told him he could eat anything he wanted from the restaurant buffet.