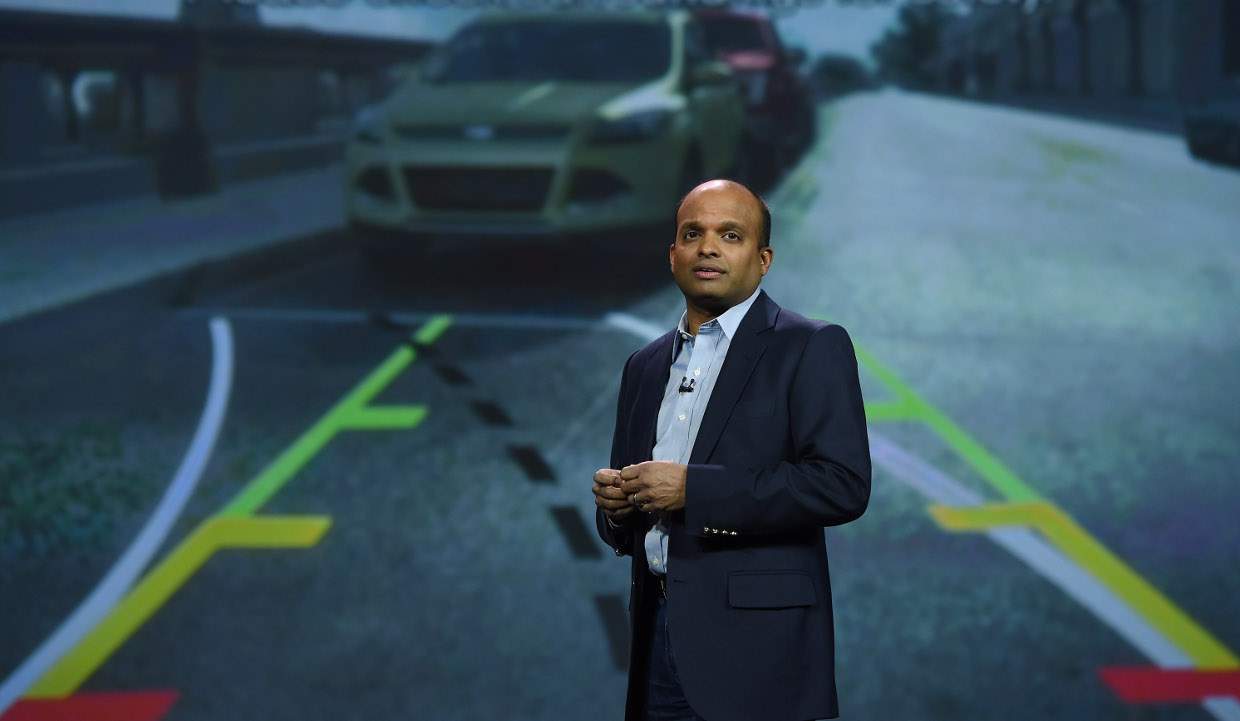 Raj Nair, Ford’s North America president, is out of the company effective immediately. The company stated that Raj Nair was fired after an investigation revealed instances of “inappropriate behavior” on his part.

Ford’s president of North America, Raj Nair, will no longer be working with the motor giant, effective immediately. His ouster comes on the heels of an internal investigation that cited “inappropriate behavior.” Although unspecified, it went against the company’s code of conduct.

Raj Nair’s firing comes as a surprise to many in the industry who know that he worked his way up Ford’s ranks.

Read all about the Ford exec’s automotive journey right up to his ouster, right here, with details from Raj Nair’s wiki.

His Passion for Motorsports

Raj Nair, age 53, was born an Indian-American in St. Louis, Missouri, and grew up in Edwardsville, Illinois. His parents were both academicians and had a blueprint of Nair’s academic future.

Nair’s father, a dean at Southern Illinois University in Edwardsville, wanted his studies to take top priority. They wanted a young Nair to focus solely on his mechanical engineering course at Kettering University in Flint, Michigan (then known as General Motors Institute).

But Nair was always in love with motorsports.

Although mechanical engineering suited his auto interests and his parents’ aspirations, they “forbade” him from racing. A part of it was because his mother was concerned for his safety.

Nair majored in mechanical engineering with an automotive specialty and completed a co-op at the General Motors truck plant in St. Louis. When he was in senior year, Ford offered him a position, which he immediately accepted.

When he was younger, Nair wanted to combine his love for speed and mechanics. He considered becoming a military pilot.

“But when I graduated I found out my eyes weren’t good enough,” Nair said, adding that an automotive career became his priority.

At the end of college, Nair fulfilled his racing dreams, albeit sneakily. His parents didn’t know he raced or the horrible injuries he sustained while doing so. He once qualified on the pole at a Formula 2000 race.

Nair hasn’t raced for over a decade, but he says his background helped him at Ford.

“Race and road car development are different, but there are some common aspects. It informs what I’m looking for and what changes I should feel,” said Nair.

The Ford exec would return to the tracks every Friday to personally test out features of the company’s latest vehicles.

Nair’s most beloved car to date is a white ‘88 Mustang, the first car he owned. The car was stolen, and he’s still looking for it.

Nair joined Ford in 1987 as a launch engineer. He has since moved from the factory floor to climb the corporate ladder in the three decades he spent at the automotive giant.

After working in 11 vehicle programs and 13 assembly plants, he was appointed as a director in 2000. He oversaw the North American vehicle operations and the company’s quality operating system.

Over a decade, Nair’s launch operation responsibilities expanded beyond North America. He was appointed as Vice President, Operations of the Asia Pacific and African divisions.

In June 2017, Nair was appointed Executive Vice President and President, North America, a position he held until February 2018. His Ford bio was updated to announce his departure.

Ford offered a statement explaining the 53-year-old’s firing. It explained that an internal investigation revealed “reports of inappropriate behavior.” After a review, it was found that Nair’s behavior was “inconsistent with the company’s code of conduct.”

Raj Nair released a statement after his departure from Ford and said, “I sincerely regret that there have been instances where I have not exhibited leadership behaviors consistent with the principles that the Company and I have always espoused. I continue to have the utmost faith in the people of Ford Motor Company and wish them continued success in the future.”