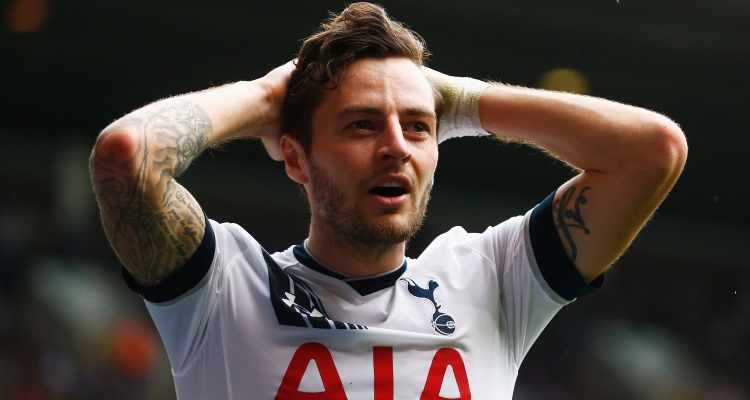 Who is Ryan Mason dating? Well, he’s no longer dating anymore, since it was announced that he’s engaged to his future wife, Rachel Peters! That’s right—the woman of his dreams went from Ryan Mason’s girlfriend to Ryan Mason’s fiancee, and we’ve got all the details right here!

If you’re a soccer fan, then you know that every now and then, there’s a conversation about who Ryan Mason is dating or whether or not Ryan Mason is engaged. Now, fans can finally rest easy (or uneasy), knowing that the soccer star is officially off the market.

She was Proposed to Before Mason Got Injured

Before the 25-year-old Hull City soccer star, Mason was injured, he proposed to his long-time girlfriend in Dubai, 10 weeks before his injury. Spoiler alert: She said yes!

Peters, age 22, is a graduate from the University of York in the U.K. She received her degree in economics, all while dating a superstar!

So proud of my beautiful girlfriend @rachelspeters !!! Economics graduate 😍🎓

In late January, Mason clashed heads (literally) with Chelsea defender, Gary Cahill. He was rushed to St. Mary’s Hospital in Paddington, one of London’s four major trauma centers that specializes in patients who have suffered serious injuries. He was carried off on a stretcher after the incident, with a neck brace and an oxygen mask. Cahill also needed treatment, but his injuries weren’t as severe as Mason’s. 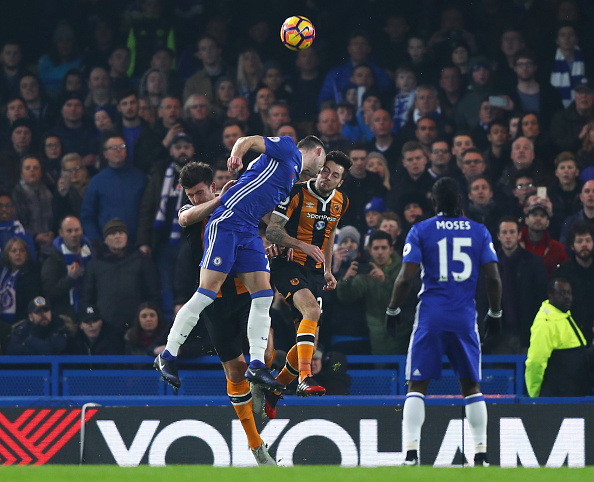 Cahill said: “I was just going to meet the cross but we clashed heads and it was a massive impact,” adding, “I know he has gone off, but am just hoping everything will be OK.” 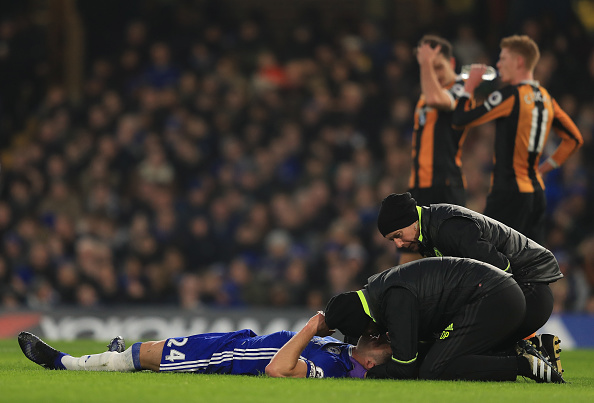 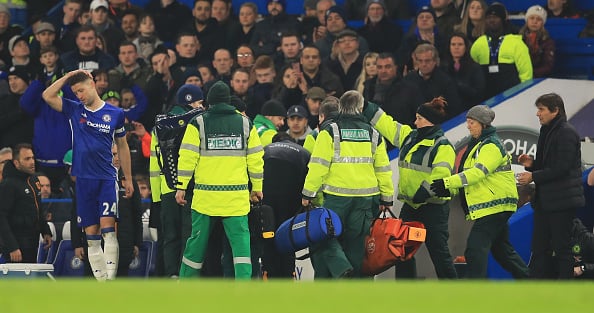 Peters posted an image on her Instagram page on Monday night which said: “Life is tough my darling but so are you.” Mason has since made a complete recovery and left an Instagram post to thank his family and fans. The following is an excerpt of his message.
“I would like to thank everyone for the overwhelming support that has been shown to both me & my entire family over the past week or so.
It has been an emotional roller coaster and I feel lucky to be alive, but I’m happy to say that I’m now at home resting and recovering.”
He added: “My fiancé & family have read so many messages of support to me over the past week. To have had so many people send messages to me, including from fellow players, clubs (in particular the support shown to me from both Hull City and Tottenham Hotspur), so many fans as well as the support I have received from the general public around the world has been completely overwhelming. Each and every message of support really has given me strength and I cannot tell you how much it means to me. The love and support my Mum, Dad, sisters, fiancé Rachel and all of my friends and family have shown to me during what has been an extremely traumatic time for all involved has been incredible and I want to thank them from the bottom of my heart for being there for me throughout…”

Looking forward to being back at home tomorrow! Hoping to pick up a positive result 👊⚽️

If you’re looking for pics of Rachel Peters’ yoga poses, then good luck, because her Instagram account is set to “private,” and she hasn’t been on her Twitter page since 2015! Any photos that you would want to see are on Mason’s Instagram page, and he’s got some pretty great ones there! Who doesn’t love a guy that flaunts his beautiful fiance all over his social media feed?