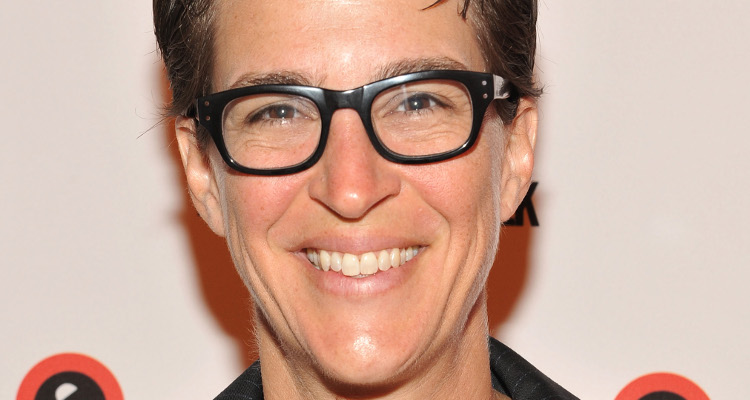 Rachel Maddow has a thriving professional career and an amazing personal life. She has been dating Susan Mikula for a while now, but many are just now showing interest in her. Here is everything you need to know about Rachel Maddow’s girlfriend in our Susan Mikula wiki.

Susan Mikula was born in New Jersey, and is an artist and photographer. She spent most of her childhood in urban New Jersey, but grew up in a tiny New Hampshire town. Susan now splits her time between New York City and Western Massachusetts.

Susan is a well-established and a successful photographer. She typically uses her SX-70 Polaroid Camera. Though manufacturing for it ended in 2007, she is still able to find instant film for it. She has a photo-project including a series of antique toys of which she said, “I’m sure I was thinking of my own childhood and how much I was deeply affected by children’s literature. I wanted to tell a children’s tale my way, with pictures, but in the same way that children’s books always have something vaguely magical and a child at the center. In this case the child is a little girl, and she has the power.”

Susan also has her own website where she showcases her work, which has been shown throughout the United States, including San Francisco, Los Angeles, Miami, and New York. She is currently “delivering site-specific works for the U.S. Consulate in Nuevo Laredo, Mexico, commissioned by and for the Art in Embassies program.”

Rachel Maddow and Susan Mikula Have Been Dating Since 1999

The two met back in 1999, when Susan hired Rachel to complete some yard work at her home in Berkshires. Speaking about their relationship Rachel said, “It was very Desperate Housewives. My first date with Susan was at an NRA ‘Ladies Day On The Range’ event, and that is as close as I have ever gotten to the NRA.”

Rachel and Susan live in a pre-Civil War farmhouse in Western Massachusetts, with their black Labrador, Poppy. They also have a West Village apartment in New York City. During an interview, Rachel revealed that they are not in a hurry to get married saying, “I feel that gay people not being able to get married for generations, forever, meant that we came up with alternative ways of recognizing relationships. And I worry that if everybody has access to the same institutions that we lose the creativity of subcultures having to make it on their own. And I like gay culture.”

Rachel and Susan are Well-Established Authors

One thing that the couple has in common is that they are both published, successful writers. Rachel Maddow wrote Drift: The Unmooring of American Military Power. In 2012, the book ranked at number one on the New York Times bestsellers list. Susan Mikula wrote, Susan Mikula: u.X, Susan Mikula: Photographs, and Susan Mikula: American Bond.