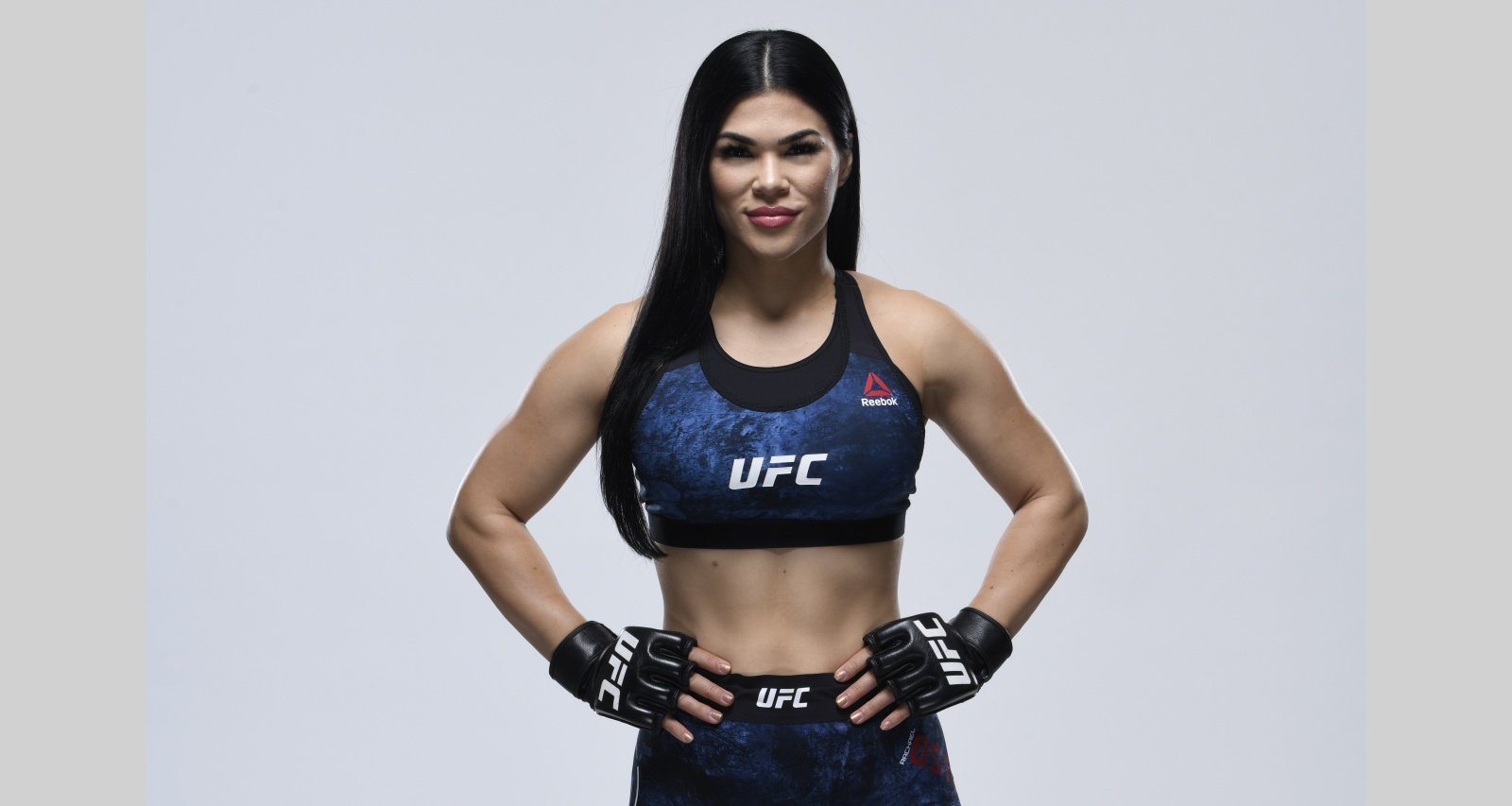 Rachael Ostovich poses for a portrait during a UFC photo session on January 15, 2019 in Brooklyn, New York. (Photo by Mike Roach/Zuffa LLC/Zuffa LLC via Getty Images)

Who Is Rachael Ostovich’s Boyfriend?

UFC’s Rachael Ostovich has been dating Los Angeles Chargers cornerback Michael Davis at least since 2021. But the couple made their relationship public through their official Instagram pages in July 2021.

Ostovich dedicates a category in her Story Highlights to her boyfriend. From the looks of it, she has been cheering for him at Chargers games, but within the NFL’s COVID regulations.

Both Ostovich and Davis have children from previous relationships. While Davis is lowkey about his relationship history, Ostovich’s ex drama was highly publicized.

The UFC fighter married another martial artist, Arnold Berdon, in 2016. They have a daughter, Ruby, who was born in 2013.

In 2018, Ostovich was reportedly assaulted and suffered a broken orbital bone. The assailant was her then-husband Berdon, who was arrested on second-degree assault charges.

Ostovich pleaded for leniency for Berdon, as she was willing to co-parent their daughter. Berdon was sentenced to a four-year probation in 2019. Ostovich also filed for divorce and got full custody of their daughter.

Davis has a son, Atticus, born on June 6, 2017. Details about Atticus’ mother are not known. His Instagram posts indicate that Davis’ mother, Ana Martinez, helps him raise Atticus.