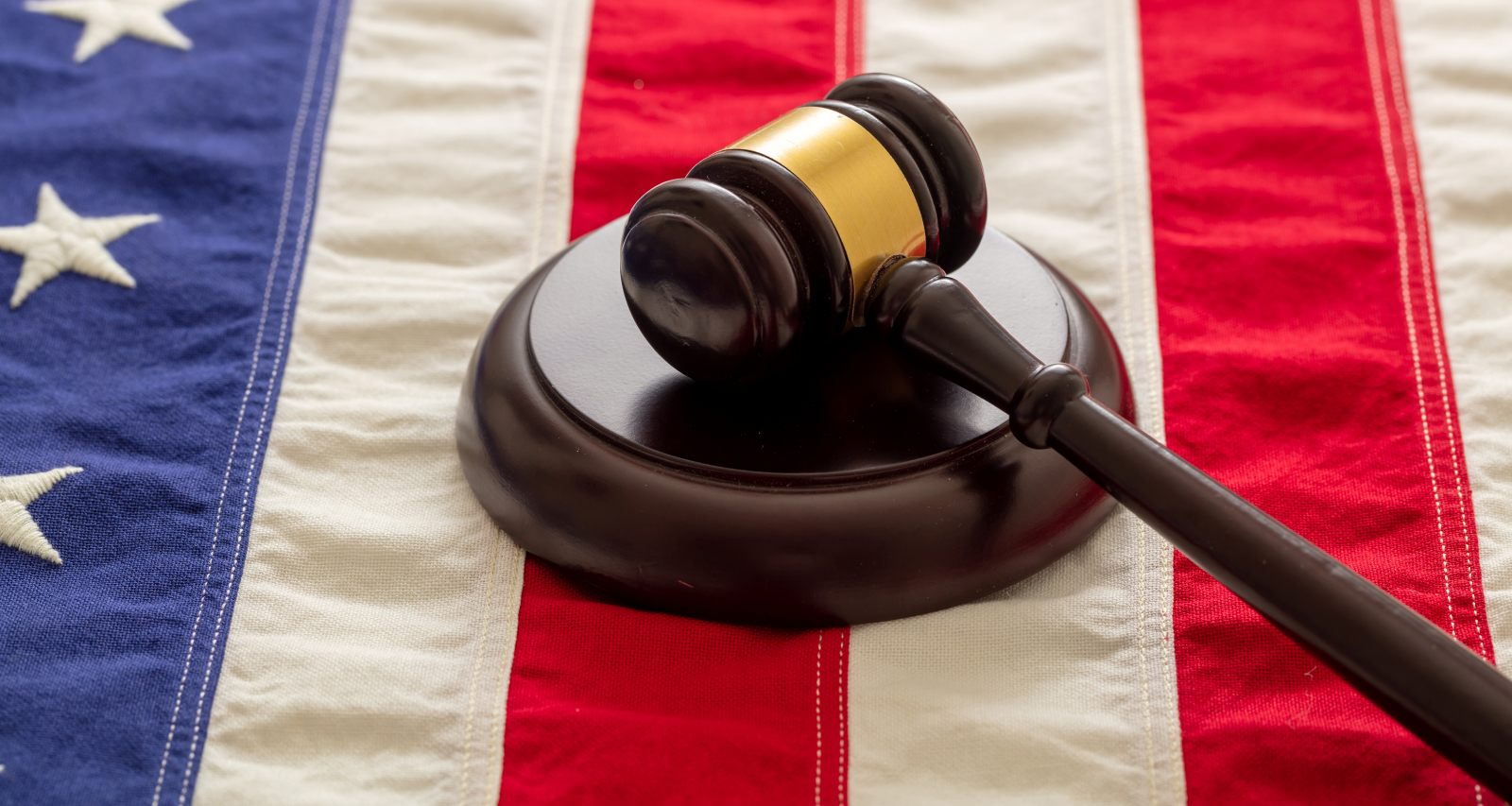 R. Andrew Womble, a North Carolina district attorney, has sparked outrage after claiming that Pasquotank County sheriff’s deputies were justified in the use of deadly force against Andrew Brown Jr., who was killed last month. With Brown’s case and in the past, the DA has angered social media users and activists for what they say is his history of keeping important information about investigations out of the public knowledge. With the absence of a bio on DA R. Andrew Womble, many want to know who he is and what cases he has handled in the past. We reveal those details right here.

Robert Andrew Womble of Plymouth, North Carolina graduated valedictorian from Plymouth High School in 1990. He considered going to a football program at an out-of-state college, but instead stayed and attended the University of North Carolina at Chapel Hill, the alma mater of his parents, Wallace Lamb and Ed Womble; his uncle; and his grandfather.

He majored in business and finance hoping to pursue his MBA later. But after sitting in a few law classes, he decided the legal field was for him. He passed his LSATs to enroll in the UNC School of Law, graduating with honors in 1996.

Andrew Womble first worked in private practice in Greenville, and later in Raleigh. There, he specialized in civil litigation.

He also established his own firm in Plymouth in 1998. His work naturally had him visiting courthouses and therefore building a rapport with judges and courthouses in the district.

When a public defenders office was set to open in the district in 2004, Womble applied for the position and became the public defender. He served in that position for a decade before running for district attorney in 2014 as a Republican.

Womble is currently serving his third term as DA of the First Prosecutorial District. He will not be seeking reelection for another term. Instead, Womble announced his plans to run for Superior Court judge of the First District next year.

Andrew Brown Jr. was shot and killed by cops in Elizabeth City on April 21, 2021. The police officers’ body cam footage was reportedly two hours long, but only a fraction of it was shown to the public and to the Brown family’s lawyers.

Additional information about the investigation from the DA’s office was scarce. From what was seen, debate raged as to whether the cops were justified in using lethal force against Brown.

On May 18, DA Andrew Womble said that the officers were justified in the use of deadly force to protect themselves. Brown’s attorneys and advocates are demanding that Womble recuse himself from the case due to his proximity and connection to the sheriff.

His statement was met with outcry in public and on social media, especially since Womble has ignored pleas to release the full-body cam footage. Reverend Al Sharpton, journalist Roland Martin, political advisor Sawyer Hackett, commentator Keith Boykin, and many others joined the voices of social media users slamming Womble’s claims. As of this writing, peaceful protests have broken out in Elizabeth City.

This isn’t the first time Womble has been accused of not making the complete details of a case public. LeeAnn Fletcher Hartleben was a 38-year-old Kitty Hawk resident and mother of two when she was murdered in July 2020.

While her boyfriend was arrested as a suspect, the public was frustrated because, per her family, her case wasn’t investigated as a homicide first. Hartleben’s family began a social media movement which revealed that Hartleben had been assaulted and suffered a fatal head injury.

Womble earned a lot of ire for not releasing any information about the investigation. Furthermore, his statements on the case didn’t sit well with the public.

In another case in 2019, Womble sought and successfully got the death penalty for Mikel Brady. The death row convict was tried for the brutal death of four people when he attempted a prison break.