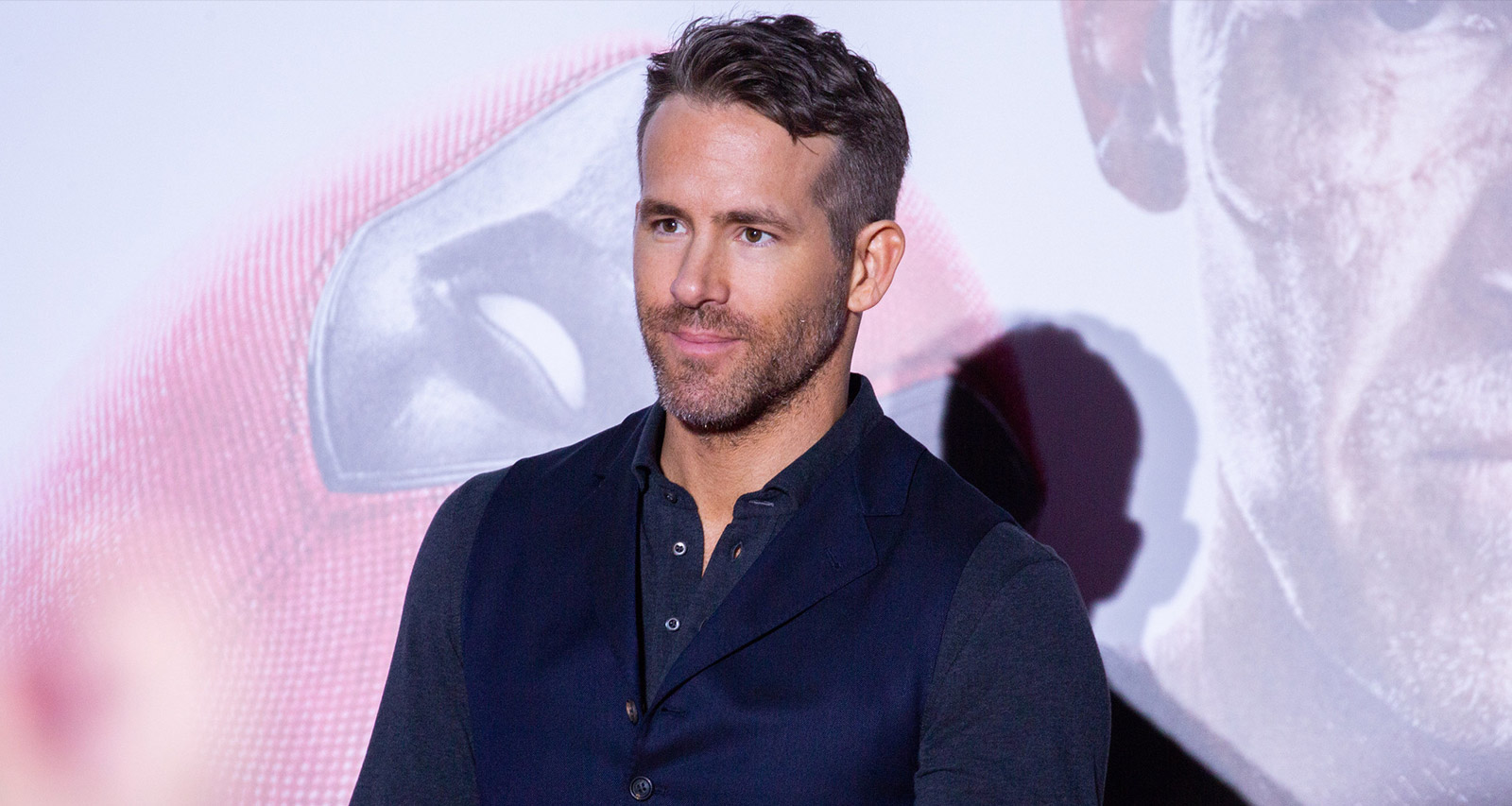 If we’ve learned anything from character Barney Stinson of How I Met Your Mother fame, it is that using a pick-up line requires a certain tact. Probably the safest line is the one the suave character used as a wingman for Ted Mosby, “Have you met Ted?” So apparently the TV, movie, and music industries and the stars they produce have a lot to teach us about the art of seduction. Want some pointers on what to do (or what not to do) in the world of dating? Take a look at the oddest lines used by and on celebrities both off-screen and on-screen.

“Are you stalking me? Because that would be super!”

Van Wilder, the cult movie that rocketed Ryan Reynolds to fame, had a lot of crazy lines, but this one stood out the most. Despite the fact that the Green Lantern star now has a daughter, we can totally imagine him still saying it and every girl swooning over him.

“Do you have a band-aid? Because I scraped my knee when I fell for you.”

Lauren Conrad of The Hills shared one story where a guy asked her for a bandage and she politely said she didn’t have one. Upon receiving such an answer, he persuaded her to ask him why, and when she reluctantly did, he used the second part of the line on her. Meanwhile, Conrad simply stood there asking him whether he had in fact hurt himself. Talk about awkward!

“Do you mind if I Slytherin?”

Harry Potter fans, you have to admit this was brilliant! Whether it works or not, Tom Felton sure was impressed. He revealed in an appearance on Lopez Tonight that he was asked whether he got hit on often, to which he replied that the Harry Potter franchise is full of innuendos and he got lines such as, “Can I ride on your broomstick?” He also received the line, “Do you mind if I Slytherin?” in response to a tweet he posted that read, “Goodnight from my bed in London.” Clever.

The movie She’s the Man got Amanda Bynes (Viola in the movie) a lot of fame, but it also had heartthrob Channing Tatum hitting on her with bizarre pick-up lines, like the “cheese” line. This one, however, worked because it had a personal joke behind it, in the movie. BUT, before you use this, keep in mind that you’re not Channing Tatum, nor are you on the big screen.

Vampire talk can be creepy, and it’s a miracle that Bella Swan (Kristen Stewart) didn’t run away after listening to that line from her future blood-sucking lover, Edward Cullen (Robert Pattinson) in the movie Twilight. While the “personal brand of heroin” line MIGHT work, we definitely don’t recommend other lines from the movie, such as, “I’ve never wanted a human’s blood so much before.”

“Yo, girl. I got my library card and I’m checking YOU out.”

I think we have the answer to why the former Jonas Brothers member could not keep up a relationship in the past. After dating Taylor Swift, Camilla Belle, Demi Lovato, Ashley Greene, and Blanda Eggenschwiler (phew), Jonas, 26, is now in a relationship with model Gigi Hadid. We sincerely hope his taste in pick-up lines has improved.

“I lost my number; can I have yours?”

Singer Jesse McCartney, probably most famous for his song “Beautiful Soul,” once admitted to using this line. And while it may be an old standard, there is no guarantee it might actually work. Although, if you happen to be McCartney, you can say anything and women will still fall for you.