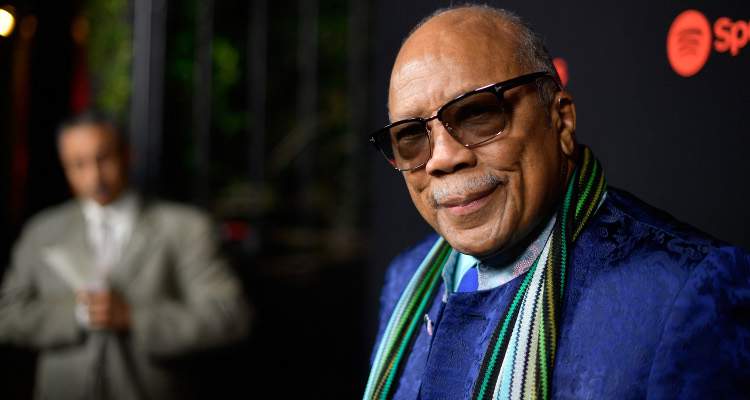 Everybody is talking about Quincy Jones after he gave yet another revealing interview about two of the biggest names in the industry. Jones revealed that Marlon Brando would have sexual relations with anything—even a “mailbox” or Richard Pryor! Quincy Jones’ net worth of $400.0 million was not made overnight, but the respect he earned on the way is far more valuable to him.

While Marlon Brando fans are in shock after what Quincy Jones revealed about the actor’s sexual orientation, people are interested in the record producer’s wealth. So, how rich is Quincy Jones in 2018?

Keep reading to know how the music mogul made his fortune.

Check out how rich other record producers are compared to the legendary Quincy Jones: