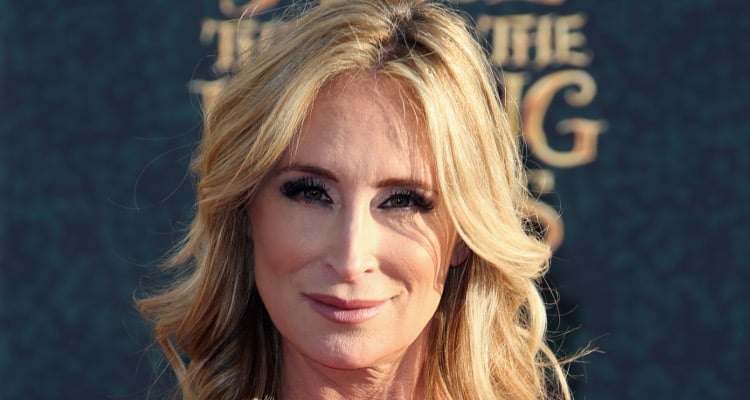 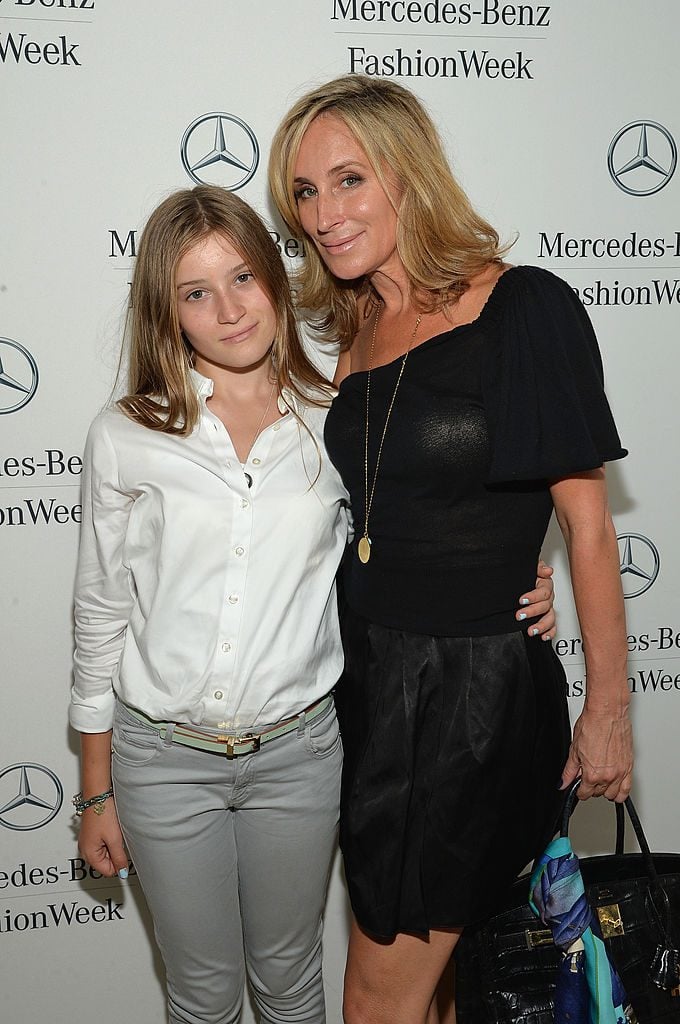 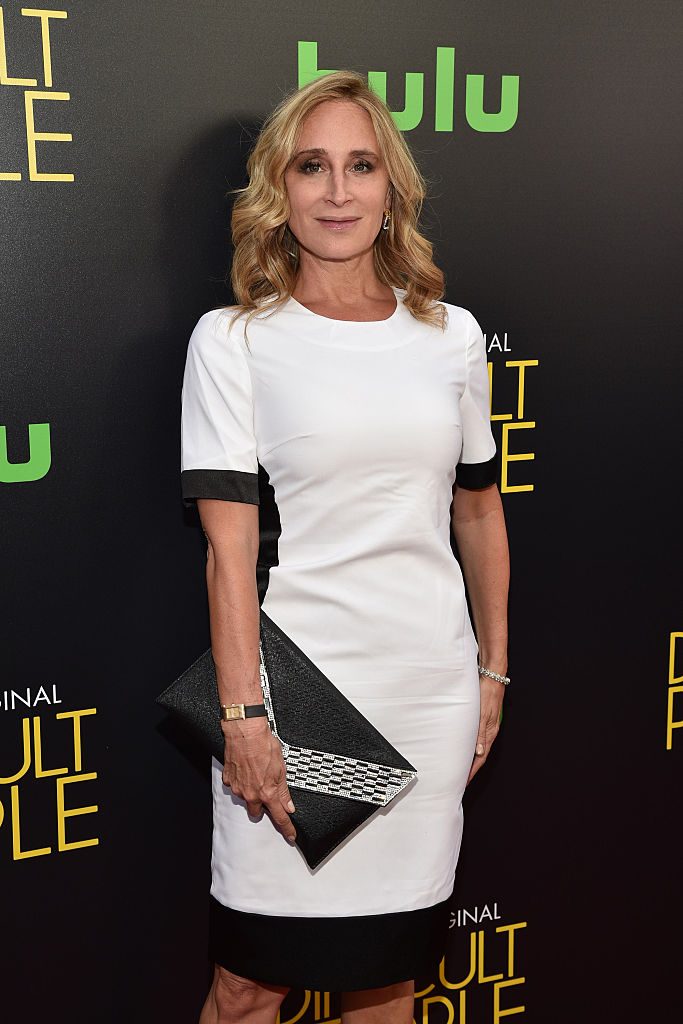 TV Shows
What Happened to Maggie on “FBI”? Why Is Missy Peregrym Leaving?
Advertisement