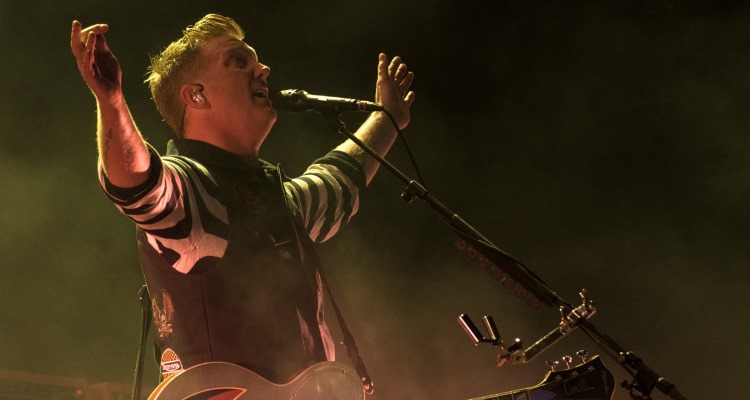 It’s been a long time since Queens of the Stone Age released a new album, but there are signs that point to new music on the way. If you’re curious about the new record, keep reading below for all of the latest info!

You’d think that with four years in between albums, there would be plenty of time for Queens of the Stone Age’s new album to be recorded. That would be true if the guys in the band weren’t so busy. Take QOTSA frontman Josh Homme, for instance. Since …Like Clockwork was released in 2013, he has contributed to the soundtrack to the film Sound City, produced an album for the Arctic Monkeys, made a new album with Eagles of Death Metal (2015’s Zipper Down), produced and played on Iggy Pop’s Post Pop Depression album (2016), and produced and played on two tracks on Lady Gaga’s record, Joanne (2016). Not to mention the fact that he and his wife welcomed a third child to their family in February of 2016! Homme is not the only band member who’s been busy. Troy Van Leeuwen formed a new band called Gone is Gone, Michael Shuman played on a number of albums by other artists, as did Dean Fertita and John Theodore. The fact that new songs are being written and recorded for QOTSA isn’t as amazing as the fact that the guys in the band were all able to coordinate their schedules! 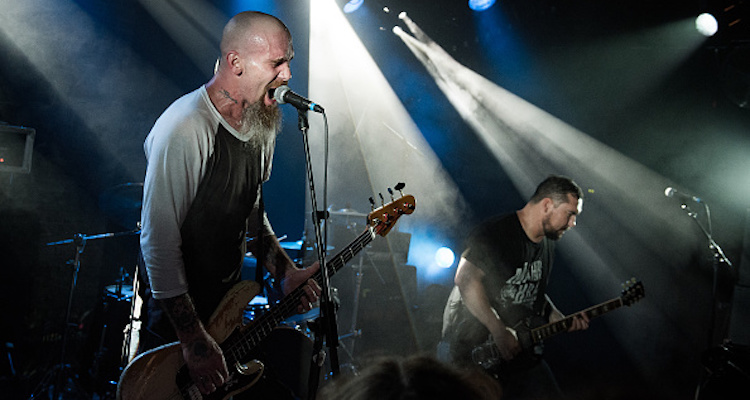 Will Queens of the Stone Age release new songs in 2017? Are we getting a new album this year? Well, the benefit of QOTSA members being in multiple bands and working on multiple projects is that they work with a lot of people. They sometimes tell these people things, which can then be revealed to the media. Such is the case here, as Troy Van Leeuwen’s Gone is Gone bandmate, Troy Sanders recently spilled some vague info to Rolling Stone. Speaking about how Gone is Gone lines up its members’ recording schedules, Sanders said “…For example, Queens of the Stone Age, Mastodon and At the Drive-In have all been recording, and we all have new records coming out this year.” This added up with what Josh Homme mentioned in 2016, when he said that his next project would be a new Queens of the Stone Age album. 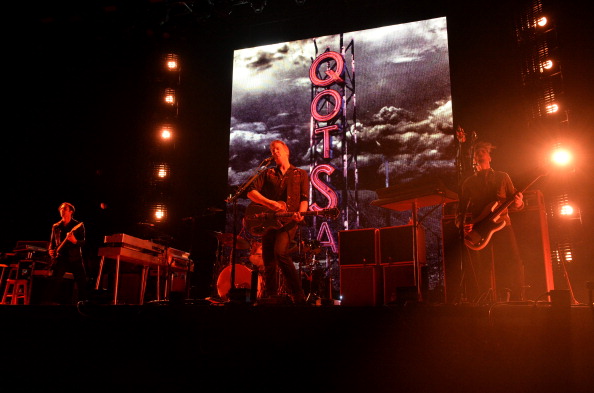 When Will We Get It?

The big question is when will Queens of the Stone Age’s upcoming album of 2017 be released? As of yet, there are no tour dates set for the band. However, we’d say there’s a good chance they are in the process of finishing the album up at this time. Don’t be surprised if you see the new Queens of the Stone Age album drop in the summer, or late in the fall (just in time for Christmas).