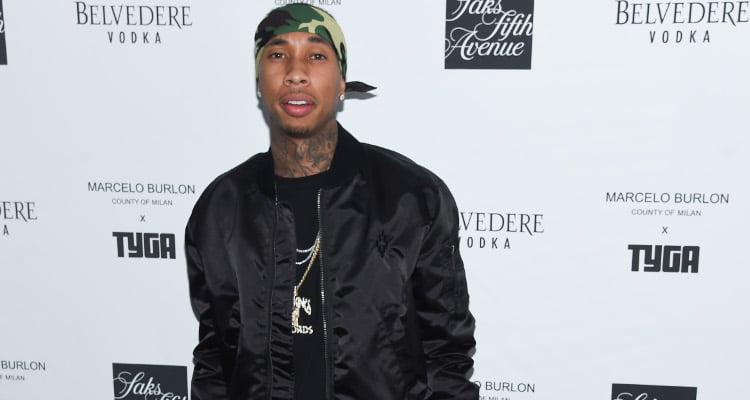 Just after midnight today (February 10), a short clip of “Gucci Snakes” was posted on Tyga’s Instagram, with the caption, “Gucci Snakes Directed by  @hypewilliams @lifeofdesiigner#guccisnakes link in bio.”