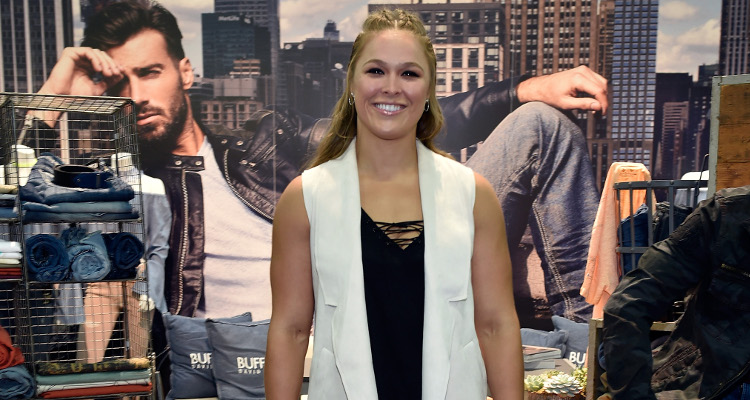 Losing a competition is tough, especially when you were the champion, but losing as an undefeated champion has to be the absolute worst. Luckily for mixed martial arts fans, after being in this unfortunate position, Ronda Rousey looks like she’s finally bouncing back.

At UFC 193 on November 15, 2015, Ronda Rousey, then the Women’s Bantamweight champion, was delivered her first loss courtesy of Holly Holm and a knockout kick to the side of the head in the second round. Following the highly publicized fight, Rousey temporarily removed herself from the public eye, clearly taking the loss very hard, which makes sense, given she had never tasted defeat before.

However, a recent Instagram post implies that she is ready to return to fighting and her other endeavours. The post is incredibly simple, with the image reading, “Dream big, fail big, f*** ’em all…dream again…dream even bigger,” with the hashtags “FTA” (which stands for “f***them all”) and “DreamBigger.” 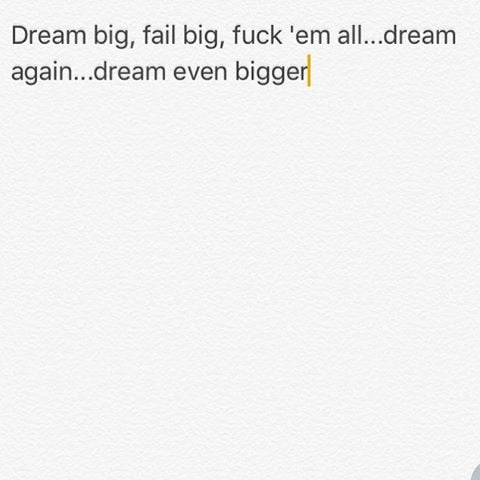 This post comes the same day that Rousey announced her plans to return to MMA this year despite a hectic schedule of appearances in movies; it is believed she will transition to acting full-time upon her retirement from MMA, having once said she believes she only has a few fights left in her. However, she said this before her loss, and now says that the rematch with Holly Holm is “all [she] wants.”

With 130,000 likes (and counting) so far, Ronda Rousey’s fans are clearly ecstatic to see her back into a proper state of mind. Encouraging words were shared, including, “Can’t wait Ronda! Go get your belt back!” and, “I got faith baby! You’re coming back stronger then ever! [sic]” Of course, there were the fair share of negative comments as well, but if Ronda Rousey can come back from such a devastating loss, a few negative comments online definitely aren’t going to stop her.