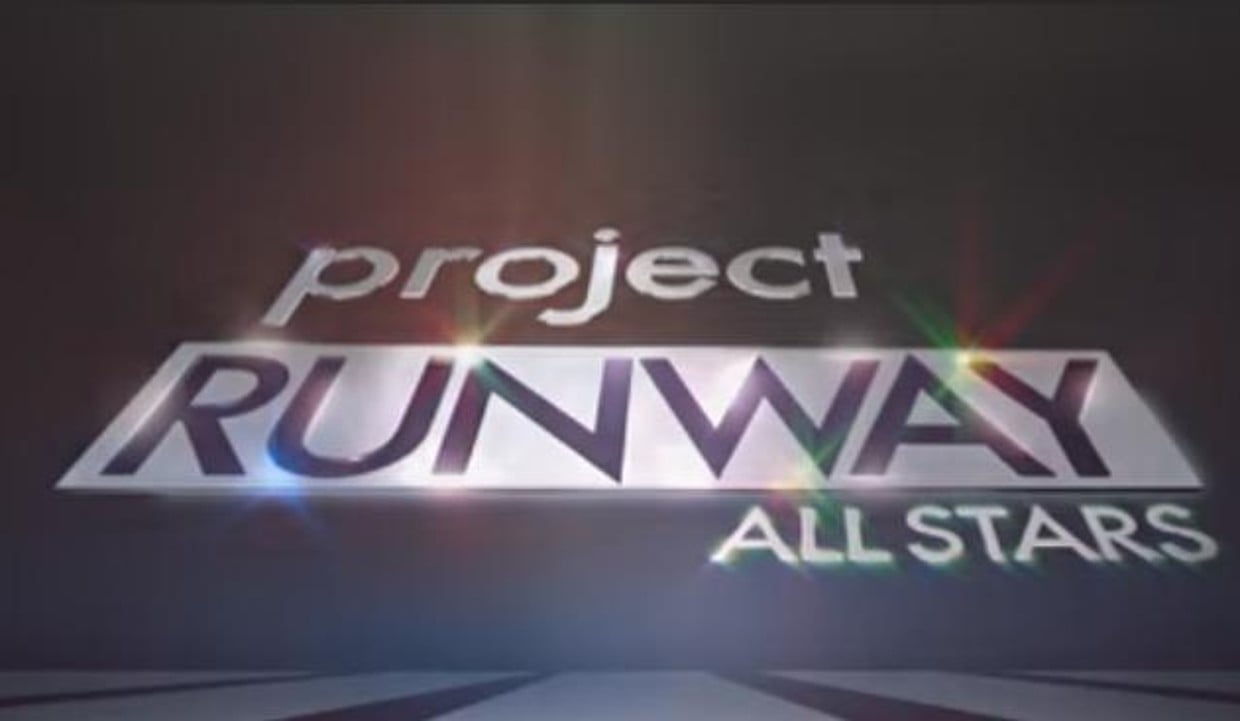 Lifetime’s Project Runway All Stars is all about the best of the best coming together to compete for full reign over the design world. This season of the ultra creative competition brought forth some fire in each contestant, and it shows in their designs. But sometimes, even the best of designers can lose their vision.

There are times when the designers that shone one week do terribly the next. However, there are also many underdogs who, despite not doing well with one theme, come out of the woodwork with another. Either way, some serious fashion fails have occurred throughout the season—and they haven’t gone unnoticed.

Also Read: Kenya Freeman from “Project Runway:” Wiki & Everything You Need to Know

We have compiled a list of Project Runway All Stars worst looks so far. Check it out!

This battered post-apocalyptic firefighter look honestly didn’t do much for us. Although the brief was met, the look overall failed to impress.

This challenge had the designers create a ball gown for a modern-day princess! This particular look is far from the concept, and the fiery colors did not look inviting.

I think I met the challenge… “design a ball gown for a modern day princess….. @projectrunway @projectrunwayallstars @blackeleganceofficial

Let’s be honest; we love Fabio Costa! But the man simply didn’t wow us enough with this one.

Even though this look wasn’t the worst in the challenge, we’d say it was Costa’s personal worst. The fringes look like fish fins, and the half-pant look simply didn’t go with the jacket top.

Also Read: Margarita Alvarez from “Project Runway:” Wiki & Everything You Need to Know

It was painful to watch Amanda leave the show. Although she mostly fared well in the competition, this look was bad enough to take her out of the race.

I love my superhero! But, whatever. Bye All Stars! That was fun! ??

While this design was amazing, it did not fit the Betty Boop challenge! It looked like there was a lot of confusion in matching the iconic cartoon character with a runway look.

So, there you have it, folks; the five worst looks of the current season so far!

Don’t forget to watch Project Runway All Stars season 6, episode 7 tonight at 9:00 p.m. EST only on Lifetime. Who knows what insane looks we’re in for next!