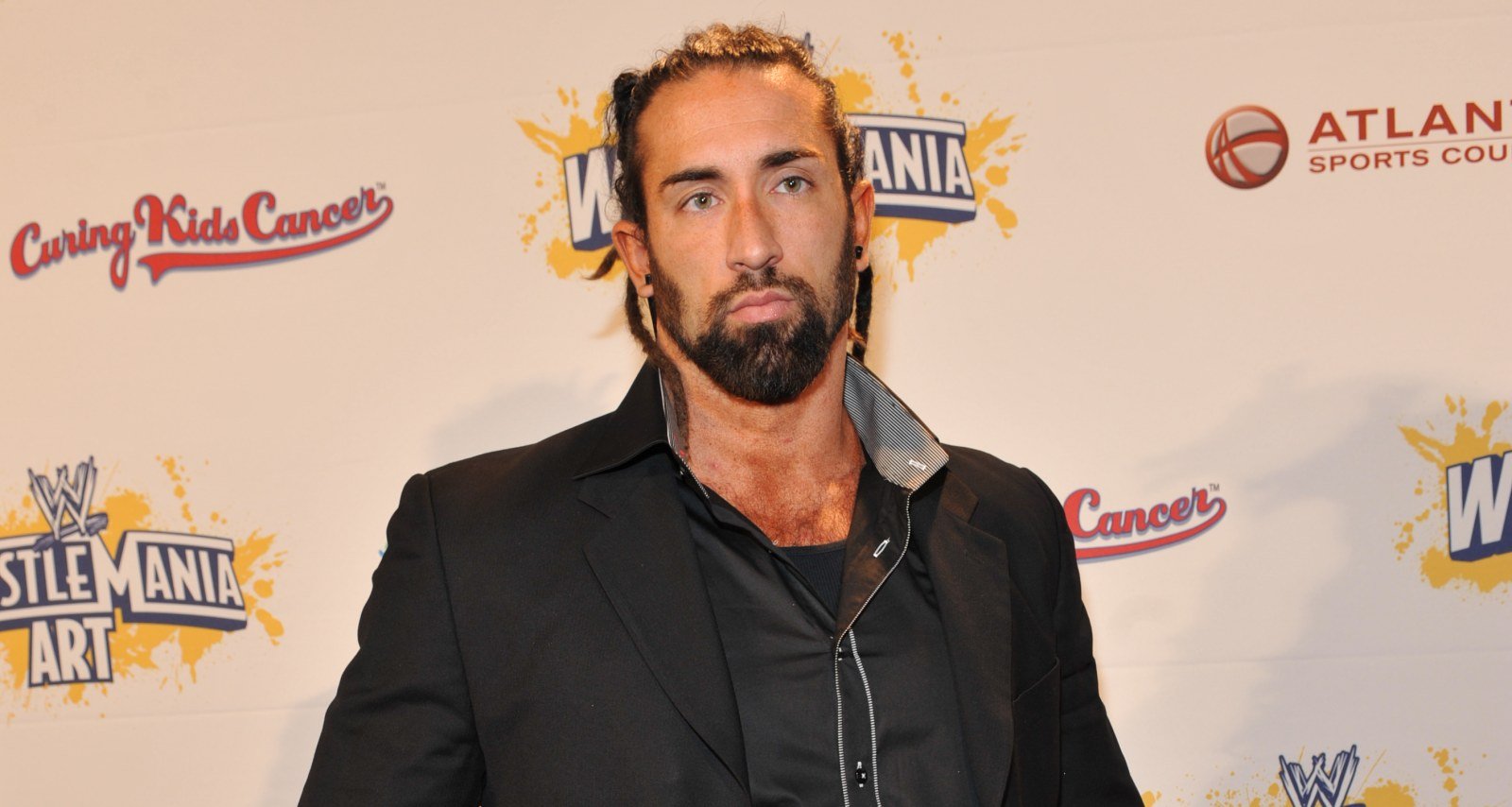 Former WWE wrestler Tyler Reks came out as a transgender woman, Gabbi Tuft, with the blessing of her wife, Priscilla Victoria Tuft. Gabbi Tuft has shared the experience with her Instagram followers while detailing Priscilla’s support in the transition. Priscilla has also been busy hyping her spouse up with her Instagram posts. Internet users are commending Gabbi Tuft’s wife and are also curious to know more about her. So we have Priscilla Tuft’s wiki for all the details on Tyler Reks’ wife.

Born Priscilla Victoria Ingram on April 23, 1981, she is one of two daughters born to Kelland and Teena Ingram.

Priscilla, her parents, and her sister, TaNea Ingram, are longtime residents of Calistoga, California, but her parents relocated to San Clemente a few years ago.

Priscilla and TaNea’s mother, Teena, is of Italian descent. She worked as a preschool director for three decades and now fulfils the same position at San Clemente’s Highlands Christian Fellowship. Kelland Ingram is a pastor in the same church.

The couple own and operate Kid Shapers, of which Teena is president. They design and teach a curriculum for better parenting.

Priscilla Tuft received a degree in marketing while also studying sports nutrition at the National Academy of Sports Nutrition. She earned her master’s degree in 2006.

Tuft began her career the following year as a partner and marketing communications manager at Xclusive Development. She would serve as the CEO of Xclusive Fitness from 2003 to 2008.

She sold the business (that was renamed by the new operators) before moving to Florida with her spouse, who made her WWE debut as Tyler Reks with Florida Championship Wrestling in 2008. But Tuft was the VP of marketing for LocalMarketing 2.0 in San Francisco from 2011 to 2013.

The former Tyler Reks and Priscilla Tuft founded Body Spartan in 2013. Body Spartan is a fitness and wellness company, which also has an app.

Priscilla Ingram married the erstwhile Gabe Tuft on July 20, 2002. Their daughter, Mia, was born in November 2011.

Priscilla has been Tuft’s biggest cheerleader throughout the wrestler’s career. And she was also a major support when the one-time Tyler Reks came out as a trans woman.

Assigned male at birth, Tuft’s gender identity was a personal struggle the former WWE star was trying to come to terms with. However, with the support and blessing of Priscilla, she went through an eight-month-long transition before revealing she is now Gabbi Alon Tuft (formerly Gabriel Allan Tuft).

Not only has social media been incredibly supportive of Gabbi Tuft; they’re also all praise for Priscilla for helping her through the transition. It is undoubtedly a pivotal milestone in their 23-year-long relationship, but they are helping each other through it.