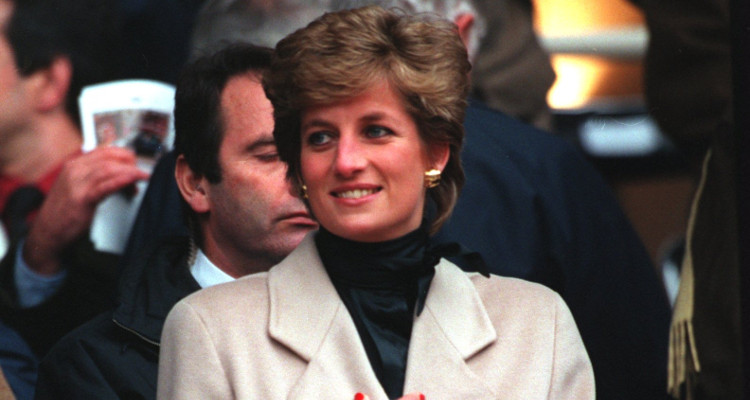 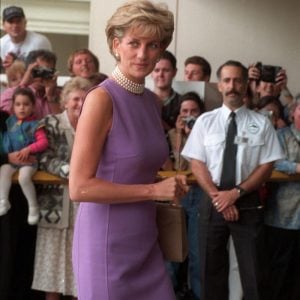 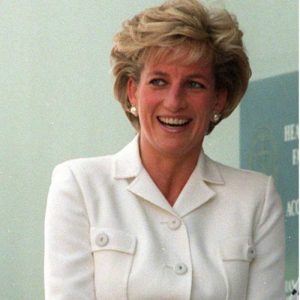 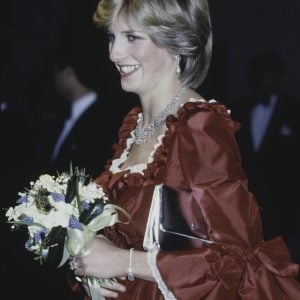 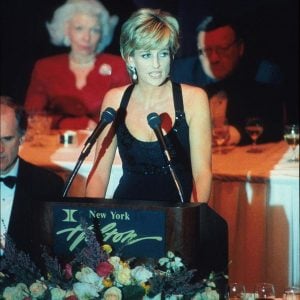 Although Princess Diana’s cause of death was a fatal car crash, there is still some mystery surrounding her death. Numerous Princess Diana death conspiracies have popped up, and these theories continue to haunt not just her family, but those who respected the princess and followed her endeavors closely. If you want to know a little more about Princess Diana’s death, then keep reading.

Princess Diana’s Cause of Death

Princess Diana died in Paris after suffering injuries from a car crash in the Pont de l’Alma road tunnel. The accident also took the lives of Henri Paul (who was driving the Mercedes-Benz S280) and Dodi Fayed (the son of Egyptian billionaire Mohamed Al-Fayed with whom the princess was romantically involved). However, her bodyguard, Trevor-Ress Jones survived the crash.

At the time, Henri Paul was the Ritz Hotel Paris’ deputy head of security, and was seen provoking the paparazzi hoping to get a shot of Diana and Fayed. He was instructed to drive the pair to Fayed’s apartment in Rue Arsène Houssaye, and allude the paparazzi.

At approximately 12:23 a.m., Paul lost control of the car, which swerved left and collided head-on with a pillar in the tunnel that supported the roof. Reports say he was driving between 60 and 70 mph, in a 31 mph zone. Photographers were following the car and, after the accident, some attempted to help, while others took pictures of the scene. According to sources, Diana was critically injured and was heard by some repeatedly saying, “Oh my God,” and, “Leave me alone.”

It was further disclosed that nobody in the car was wearing a seatbelt. Diana was sitting in the right rear passenger seat. Her feet were reportedly stuck, and the photographer attempting to help her urged her to stay awake until help came. He would later say that Diana was conscious and bleeding from the nose and ears.

According to the 2007 documentary, Diana: The Witnesses in the Tunnel, the first person to touch Diana after the accident was Dr. Maillez. He disclosed that she had no visible injuries, but was in shock and he supplied her with oxygen.

The police arrived at 12:30 a.m. and seven photographers were arrested. After Diana was removed from the car, she went into cardiac arrest. Her heart started to beat again after an external cardiopulmonary resuscitation and was in stable condition when she reached the hospital at around 2:00 a.m. Doctors tried to save her, but Diana sustained several internal injuries and passed away at 4:00 a.m.

The paparazzi were initially faulted for Princess Diana’s crash. However, an 18-month investigation led by the French judiciary concluded that was a result of Henri Paul, who was reportedly driving drunk.

Although the crash was ruled as Diana’s cause of death, Dodi Fayed’s father and the Daily Express had a different theory. They were of the view that Diana was assassinated. In 2003, a letter written by Diana 10 months before her death was published by the Daily Mirror, in which she wrote, “This particular phase in my life is the most dangerous —my husband is planning ‘an accident’ in my car, brake failure and serious head injury in order to make the path clear for Charles to marry.”

Another conspiracy theory surrounding Princess Diana’s death suggests that MI6 was involved. Former MI6 officer, Richard Tomlinson, who was dismissed from service and imprisoned for five months after breaching the Official Secrets Act 1989 in 1999, claimed that Britain’s intelligence agency was involved in the crash. However, no evidence supported his theory.

Another conspiracy suggests that Diana was murdered because of her relationship with Dodi Fayed. After her death, there were rumors that she was pregnant with his child and they were planning on getting engaged. After an investigation, it was revealed that Diana was not pregnant.

Recently, Henri Paul’s father, Jean said, “Diana was killed and my son was killed. I believe they were both murdered. My son was simply collateral damage of a plot to kill Diana and they killed him as well. I am 100% sure he [Henri] was not involved in this plot. He was too honourable and too honest.”

Though none of these theories have been proven, speculation about Princess Diana’s cause of death is still circulating.