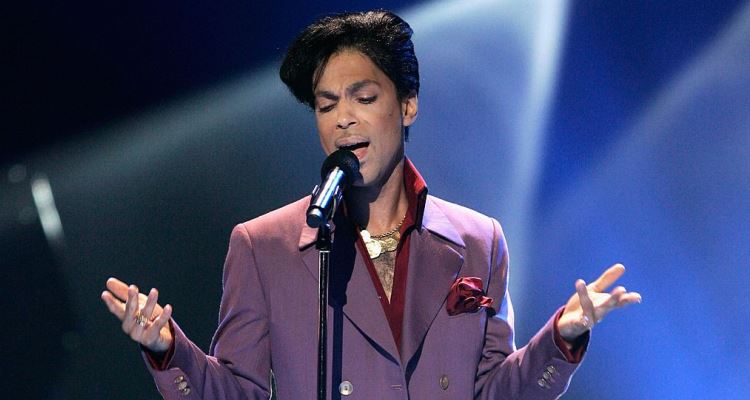 Who died today? In case you forgot, iconic singer Prince died last year on this day (April 21) and was collectively mourned by family, friends, and the world. If you want to know more about the legendary musician and his legacy after death, then take a look at our Prince wiki.

When is Prince’s Birthday?

Prince Rogers Nelson, a.k.a. Prince, was born on June 7, 1958 in Minneapolis, Minnesota. His parents were musicians, John Nelson (whose stage name was Prince Rogers) and Mattie Shaw, a jazz singer who performed with the Prince Rogers Band. Coming from a musical family, Prince became interested in singing and writing songs. His parents divorced when he and his sister were young and they split their time between their parents’ homes.

The “Controversy” singer grew famous in the ’80s and his influence never stopped. He had fans from all around the world and became legendary in the music and entertainment industry. Before he died, his net worth was estimated at $250.0 million due to his estates and commercial success as a singer, songwriter, and producer. His classic album, Purple Rain, which was also the soundtrack for the film of the same name, grossed $70.0 million. Everything Prince touched turned to gold and whether he was wearing questionable outfits or repeatedly changing his name, the late singer’s fan base grew in numbers and remained loyal to him and his music.

When Did Prince Die?

Prince’s death anniversary falls on Friday, since the singer died at 57 years old on April 21, 2016. He was found dead at his Paisley Park compound in Minnesota. He was hospitalized the week before when his plane made an emergency landing for what was believed to be a severe case of the flu. The toxicology tests indicated that the singer’s death was caused by an accidental overdose of the opioid fentanyl, according to a report by the Midwest Medical Examiner’s office. Out of two of the April 21, 2016 deaths, Prince’s was the more famous. Former wrestling icon Chyna, (who died at age 45), passed the day before Prince due to a mixture of medication drugs and alcohol. Her death was overshadowed by Prince, who was a larger celebrity and had a grandiose following, even after his death.

Prince was romantically linked to many women in the entertainment industry and was married more than once. prince first married Mayte Garcia, whom he met in Spain at a concert when she was just 16 years old. They married in 1996 on Valentine’s Day in a private ceremony in his home state and had a son named Boy Gregory. Unfortunately, Boy Gregory was born with Pfeiffer syndrome and died a week later and the couple divorced.

Prince married again for the last time to Manuela Testolini back in 2001, but they divorced in 2006. The two did not have any children and had an amicable break up where they remained friends.

Fans all over the world, and especially in Minneapolis, are paying tribute to Prince on the anniversary of his death. Although it’s been a year since his accidental overdose, fans are choosing to mourn as well as celebrate the entertainer’s memory. Prince’s home suburb of Chanhassen is marking the one-year anniversary with a lineup of shows from the artist’s The Paisley event, and a tour of his estate comes with a $999 price tag for VIP access, which have already sold out! A cheaper option of $549 for general admission are still available.

While fans are remembering Prince on the anniversary of his death, U.S. District Judge Wilhelmina Wright has put a block on the release of Prince’s latest and unpublished EP. The late singer’s estate objected to the release, but one of the songs, “Deliverance” is still available.