Prince Philip, Duke of Edinburgh is 96 years old, but still has maintained his charm, charismatic personality, and even his appearance. If he can manage to look this good at his age, then you can only imagine what a stud he was in his prime! Let’s take a stroll down memory lane and take a look at some of Prince Philip’s young photos.

Prince Philip’s age is 96 and he was recently admitted to hospital for treating an infection due to a pre-existing condition. The Duke of Edinburgh was taken to King Edward VII Hospital in London on Tuesday as a precautionary measure. His recent health scare has temporarily kept him from his duties, and Philip could not attend his wife’s speech in Parliament. Philip was replaced by son, Prince Charles, who will take over his father’s duties on Wednesday. A Palace spokesman released a statement about Prince Philip’s illness saying:

“The Duke of Edinburgh was admitted to hospital, as a precautionary measure, for treatment of an infection arising from a pre-existing condition. Prince Philip is in good spirits and is disappointed to be missing the State Opening of Parliament and Royal Ascot. The Prince of Wales will accompany the Queen to the State Opening. Her Majesty is being kept informed and will attend Royal Ascot as planned this afternoon.”

Prince Philip’s condition is not said to be serious, but it is not known when he will be well enough to resume his duties. Last month, it was announced that he will be retiring from his public duties this fall.

Throughout his life, Philip has been described as a healthy man, who has been fit and active for most of his life. It comes as no surprise that his well-being has been a top priority. If you take a look at Prince Philip’s young photos, you will see what exactly we are talking about. He certainly stole a few of hearts during his youth and for Queen Elizabeth, it was love at first sight. We have some young Prince Philip’s photos right here, as we look back at his life as a young Prince.

Awe-Struck by His Charisma 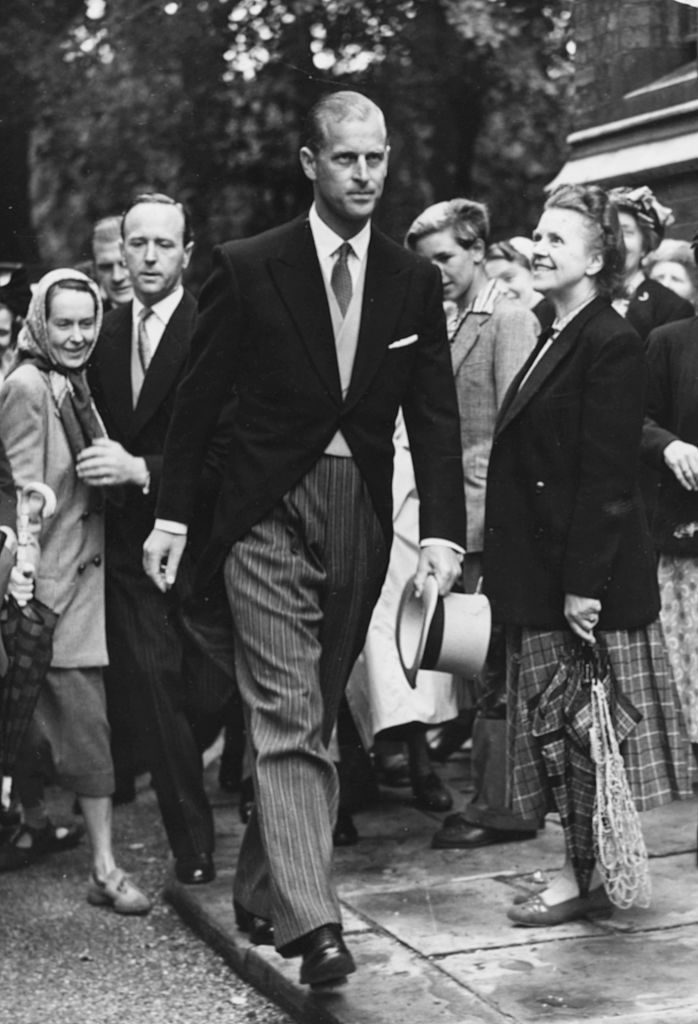 Sharp and Crisp in a Military Uniform 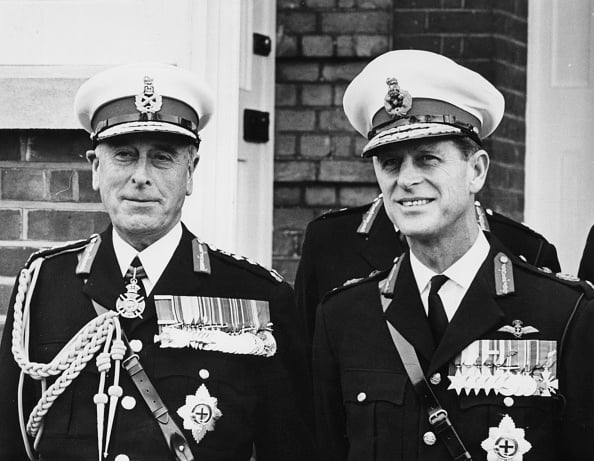 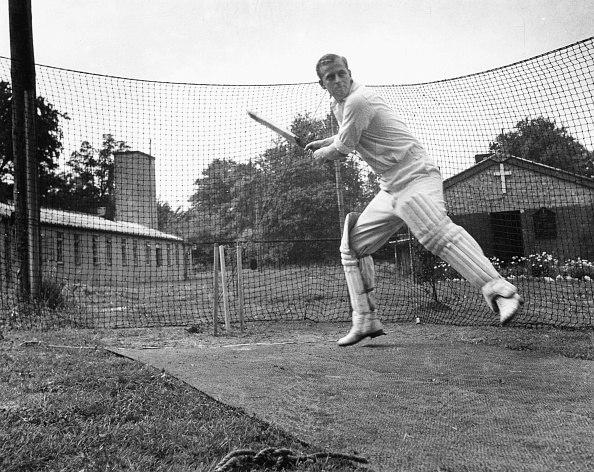 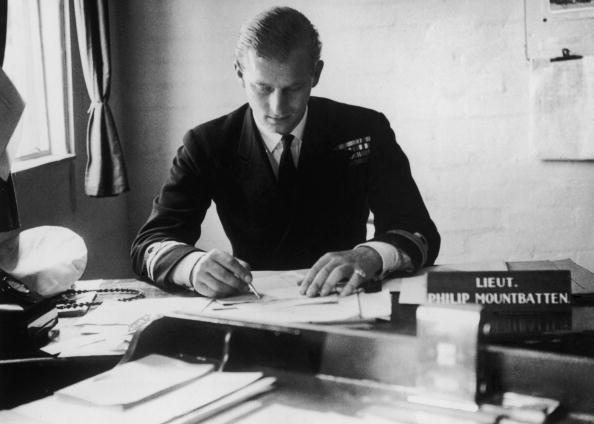 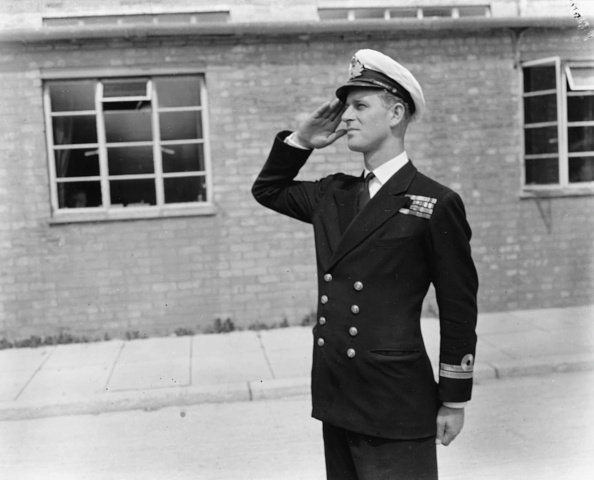 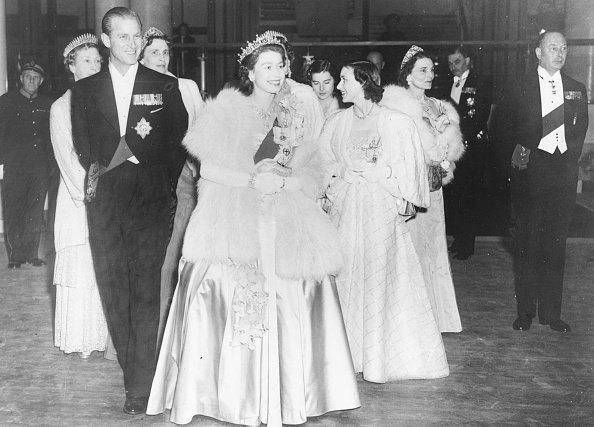 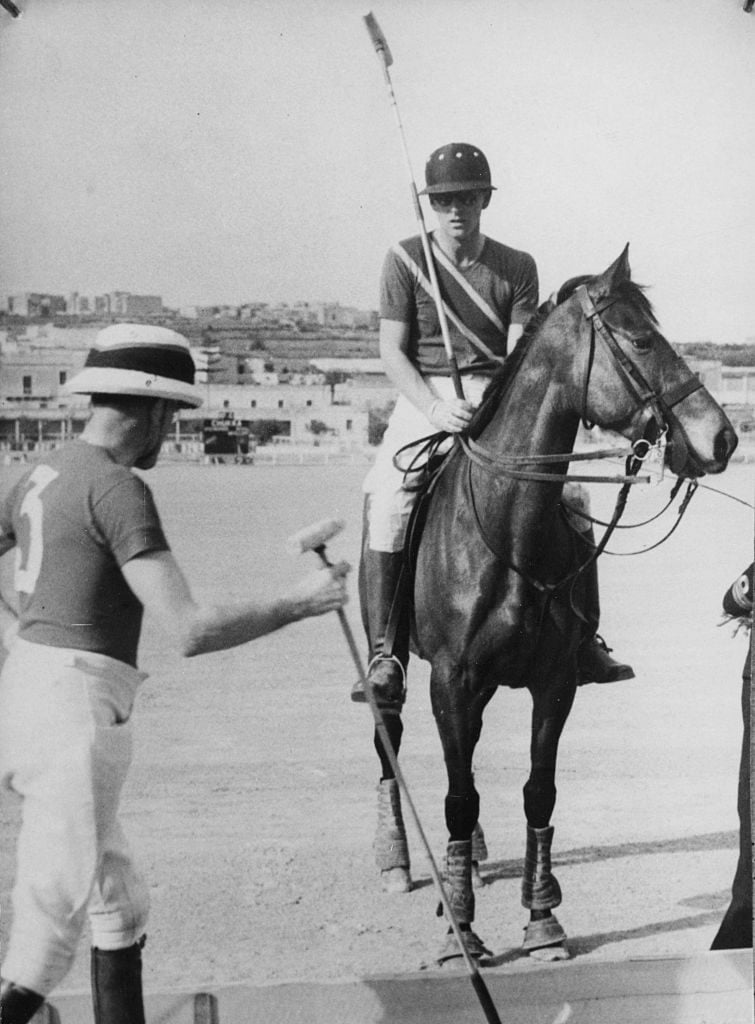 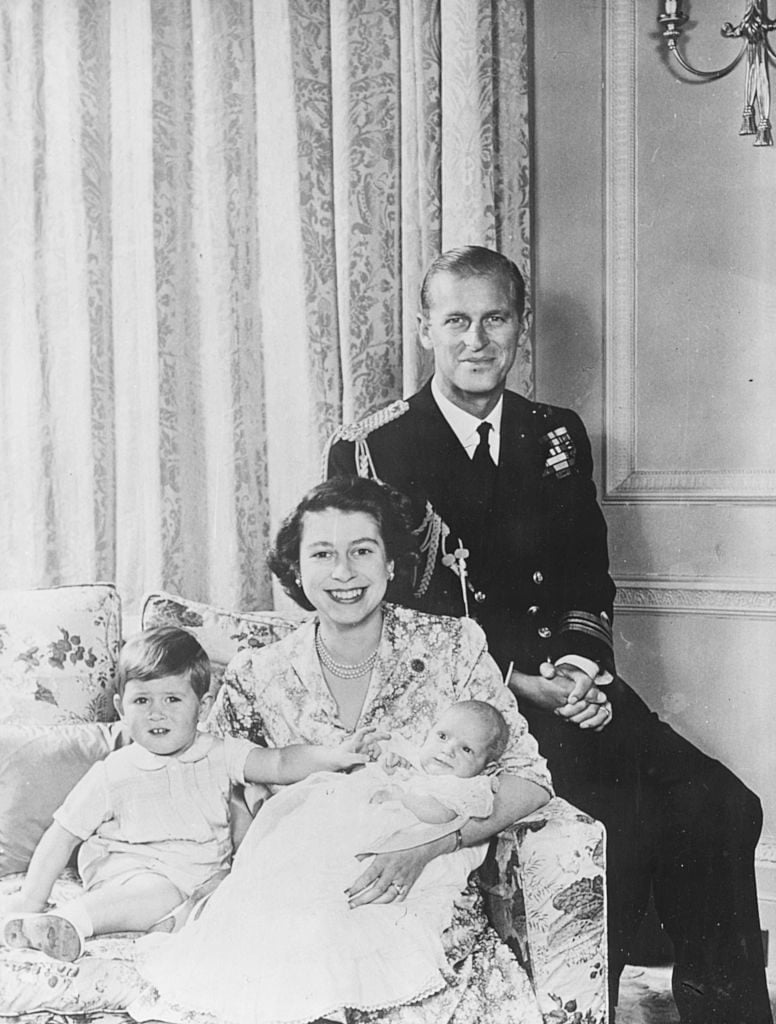 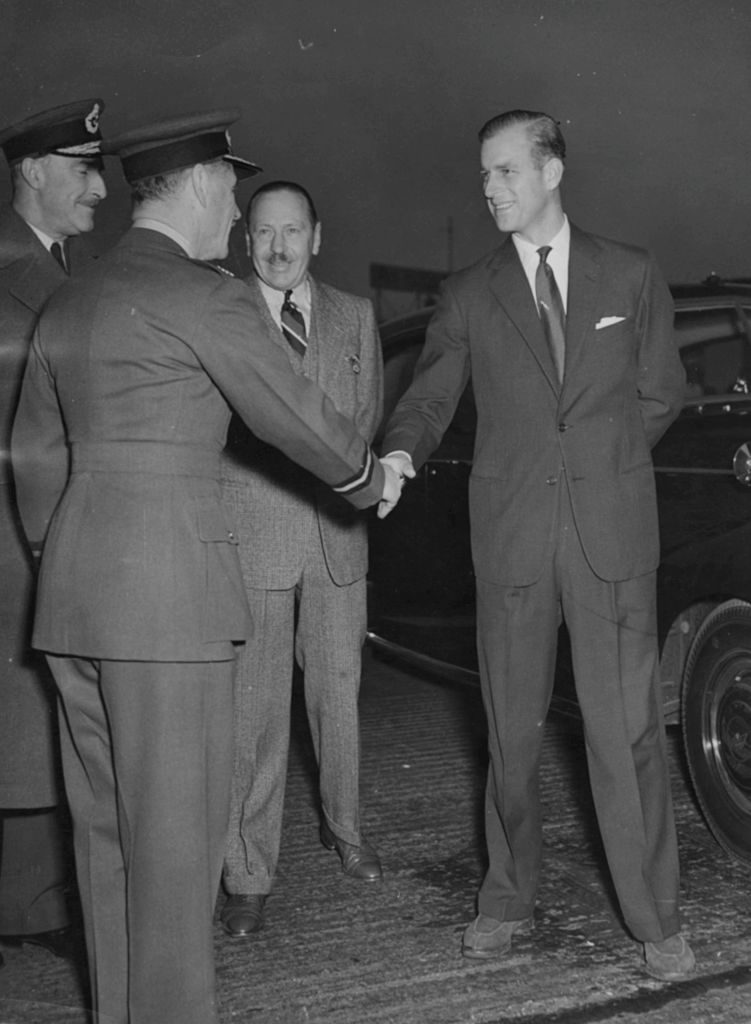