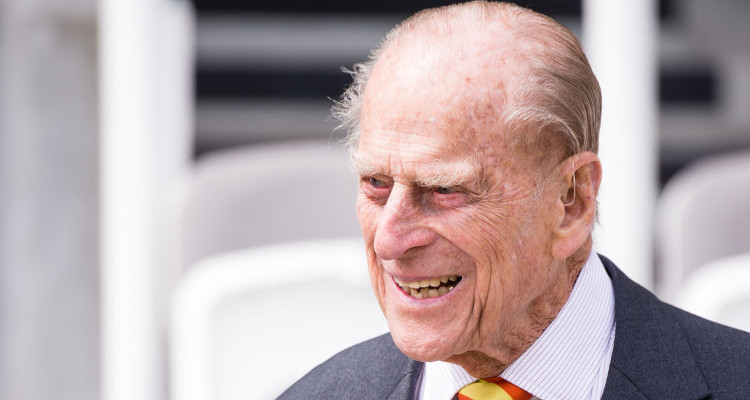 News
FACT CHECK: Chick-Fil-A Is Giving Out Gift Baskets to Everyone