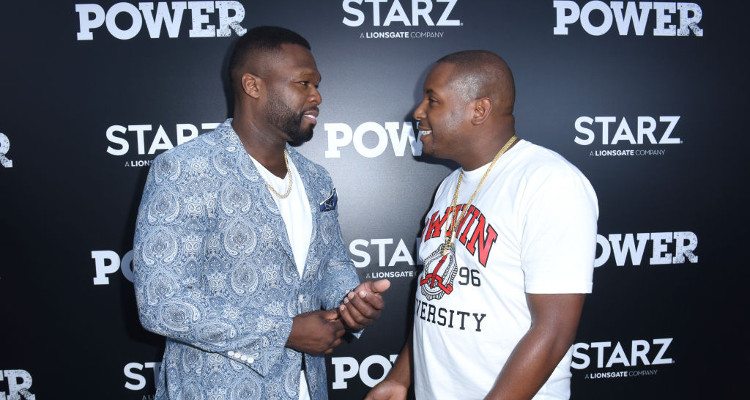 Power on Starz is definitely a power-packed show dripping with mysteries that will leave even the best fans confused. The plot thickened when Ghost was put behind bars for crimes he did not commit. Will he be prosecuted? Or will Joe work his magic to prove Ghost’s innocence? Find out right here with our Power season 4, episode 4 recap, and episode 5 spoilers. Keep reading for a full Power recap, and watch the episode 5 preview below!

The hit drama series on Starz known as Power first aired in 2014. The show’s mixed reactions made us wonder if it would be renewed, and we are so glad it was! Producer 50-Cent is not leaving any stone unturned in order to keep fans locked in while they anticipate for more, week after week. We are now in the fourth season, and things are really heating up. Episode 4 aired last Sunday (July 16) and fans might be more excited for episode 5 of Power than they are episode 2 of Game of Thrones! Whether you couldn’t catch the show, or you think you missed something, here’s all you need to know in our Power season 4, episode 4 recap, and find out what to expect with an episode 5 preview.

Episode 4: “We’re in This Together”

In this episode, Ghost is still in jail for the murder of Agent Knox, being prepped for trial by Joe Proctor, who is trying to clear his client’s name and have the courts believe that Ghost is a legitimate business owner. But Ghost’s history haunts him, and Angela Valdes is reluctantly recruited by Maks to look into Tasha. Julio, on the other hand, has increasing troubles with Tommy, who either doesn’t trust Julio, or doesn’t trust him enough to let him know what’s going on. Meanwhile, Joe confronts Angela about Ghost, and she goes over the club’s footage and sees that Ghost couldn’t have hid the gun. But what does that mean for his case?

Spoiler alert! Now that Angela knows Ghost is innocent, she does what she can to stop the prosecution. But now that Joe is no longer on the case, Tasha might have to testify. Meanwhile Tommy might have to come clean about his past as he faces pressure from LaKeisha and the weave shop. Ghost and Tasha have added worries as they are offered financial help, but at a price. Teresi hatches a plan to get rid of Ghost, who manages to turn the tables.

Catch a glimpse of what to expect next week below. Don’t forget to tune into Starz to watch Power next Sunday night at 9:00 p.m. EST.