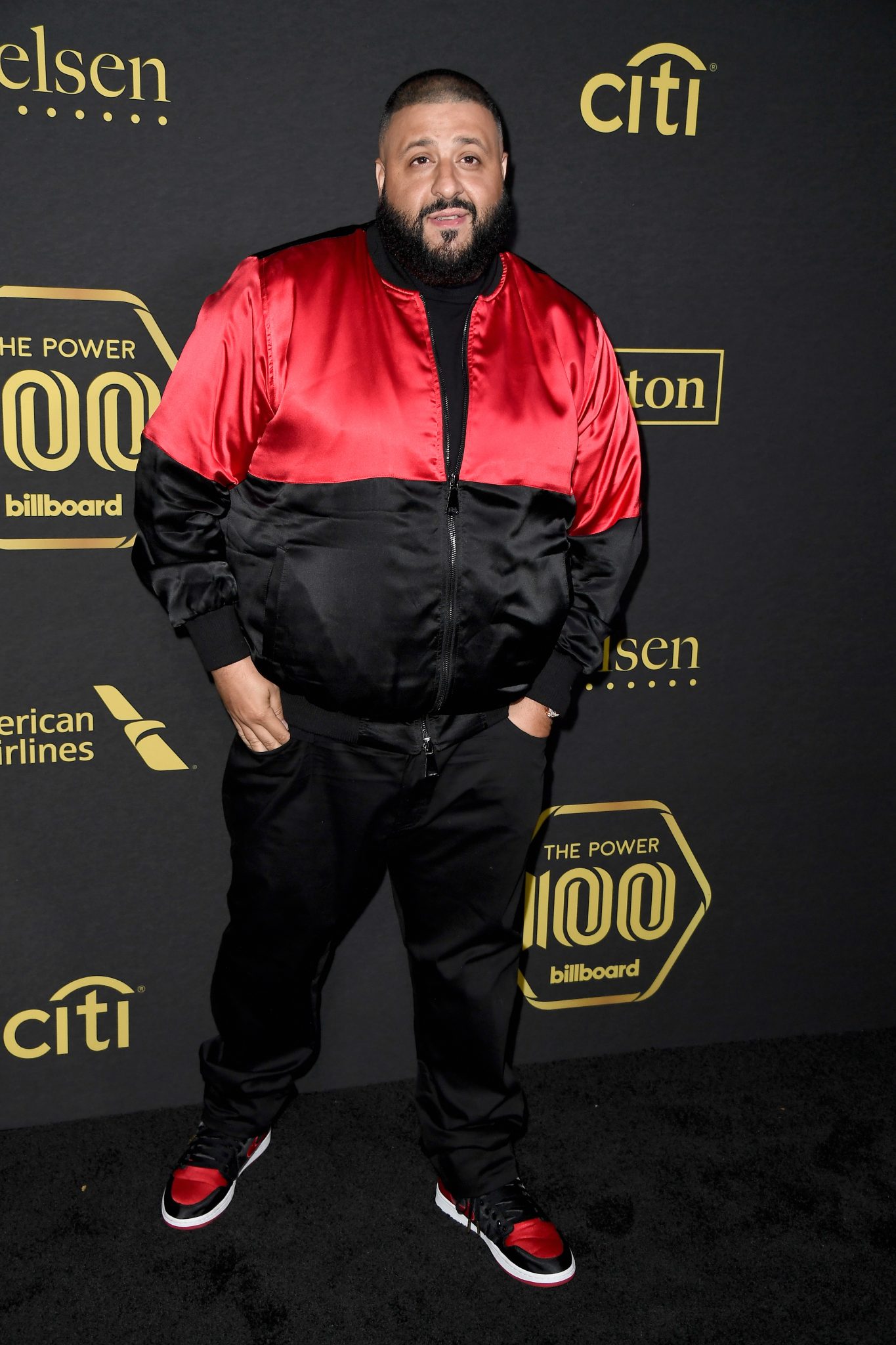 DJ Khaled is out and about celebrating the good news. Recently, Khaled’s music label was included in Billboard’s Power 100 list. The record producer recently posted a photo about it on Instagram. Take a look at DJ Khaled’s Instagram post right here.

Billboard’s Power 100 list is finally out and several famous names have been included. One artist whose music label made it onto the list is DJ Khaled. His label, Epic, ranked at number 39 on the Billboard Power 100 list. DJ Khaled even received an award for it as many of his songs made it to Billboard’s top charts. To celebrate his victory and let fans know about his achievement, DJ Khaled posted a photo with the award on his Instagram. 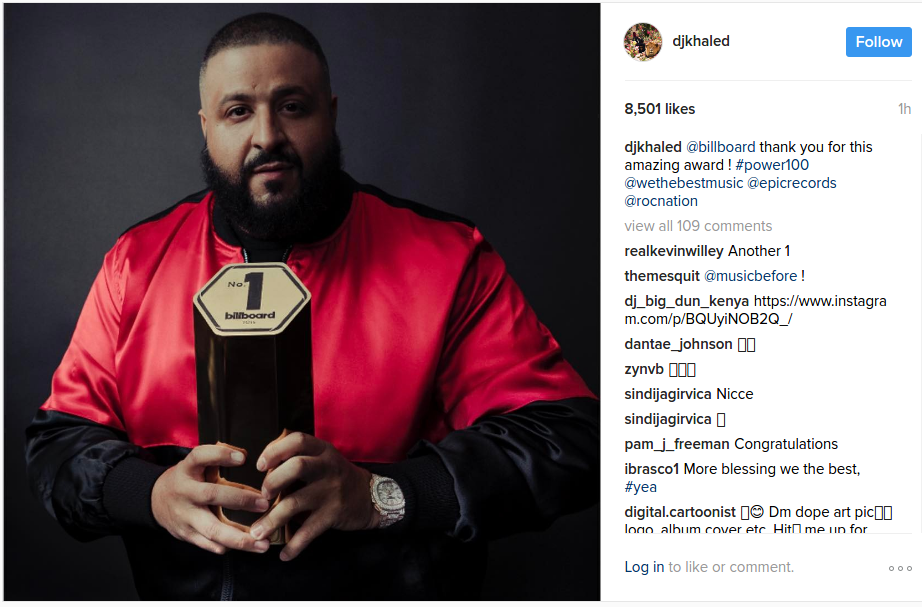 In the caption Khaled wrote, “@billboard thank you for this amazing award ! #power100 @wethebestmusic @epicrecords @rocnation.” Since the announcement congratulations are pouring in from his fans, friends and family.

DJ Khaled invited the media, and stood at a podium to announce the name of his 10th album, Grateful. Khaled said, “This title means so much to me, especially coming off of ‘Major Key’ and seeing all that love,” he further added. “I wanted to bring y’all in the room because the message here today is love.” During the conference he held his 3-month-old son, Asahd, and named him as the album’s executive producer.