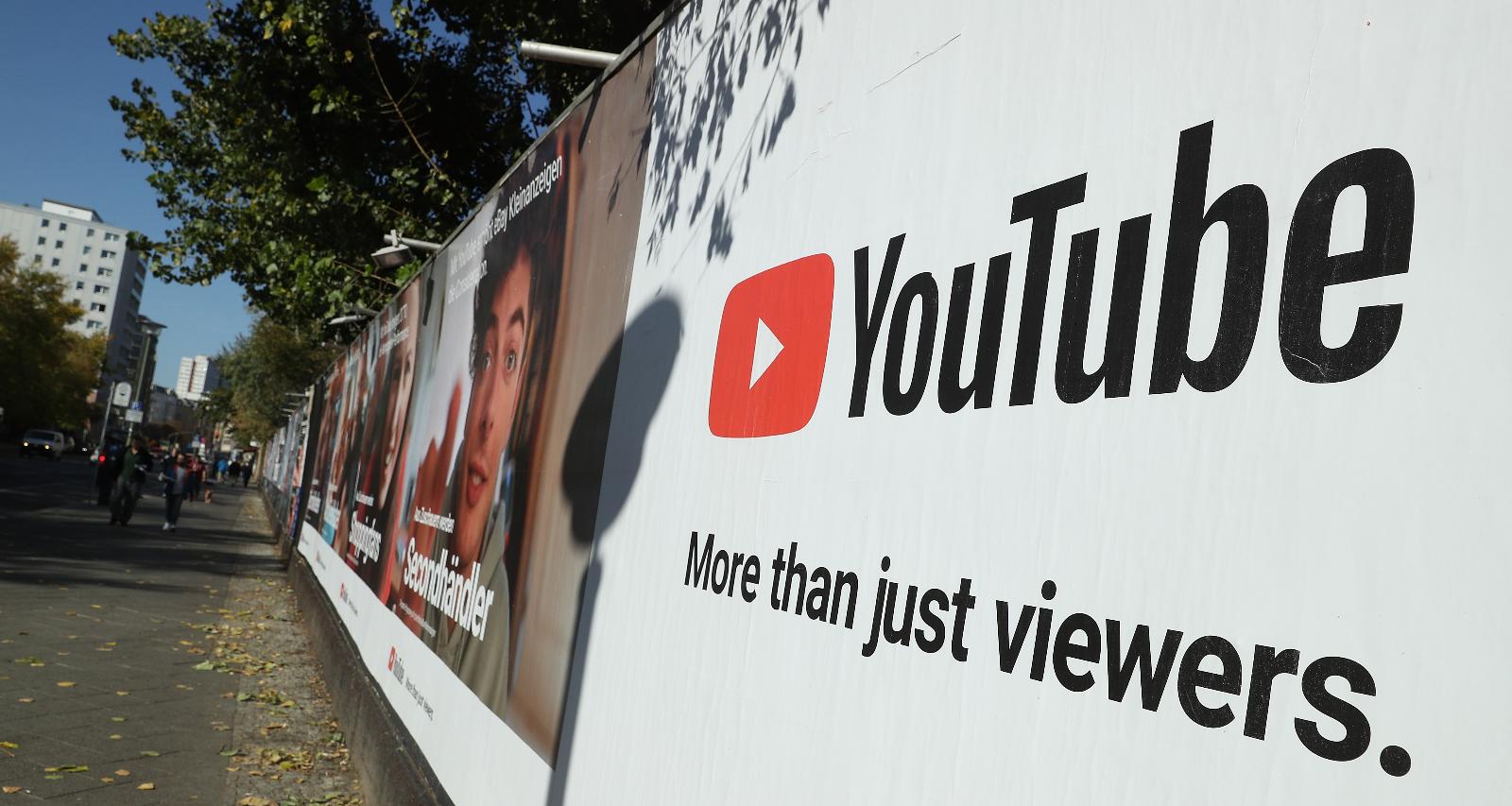 No one can take PontiacMadeDDG seriously. But this YouTuber has been creating quite a stir on the video-sharing website, where he makes a lot of unbelievable claims. Pontiac DDG’s net worth in 2018 is estimated at $500,000. But more importantly, is DDG really expecting a baby with girlfriend Kennedy, or is it just clickbait?

PontiacMadeDDG’s life is all about vlogs and making money through social media. But now he has reached his goals of owning a home and making his own music, instead of just parodying the hits of others!

DDG released a new track called “Arguments” recently, and he is already becoming a popular artist on Spotify.

How Much Does PontiacMadeDDG Make?

PontiacMadeDDG’s real name is Darryl Granberry Jr., and he was born and raised in Pontiac, Michigan. He was born on October 10, 1997, making his age 20.

He is also simply known as DDG and is a successful YouTube star who joined the video-sharing site back in 2014. Today, he has over one million followers on YouTube and over 900K followers on Instagram!

BIG BAG ALERT ??? tell them lame niggas to catch up

Most of DDG’s earnings come from YouTube and Spotify, his crazy yet engaging videos, and the singles he has released online.

He has released some popular tracks like “Givenchy,” “Take Me Serious,” “Lettuce,” “Rubbin’ Off the Paint,” and more, which have earned him some serious cash through Spotify and SoundCloud.

He earns an estimated $1,700 a month through the streaming service known as Spotify, making his annual earnings close to $20,000 through his music alone. He was previously known for making parody videos of famous songs like The Weeknd’s “The Hills,” but he seems to have moved on from that now and has graduated to making his own hit songs.

Like any legit YouTuber or singer, DDG is also a business-minded young man, who started his own online merchandise store.

On Pontiacmadeddgshop.com, you can find hoodies with the DDG Squad chest print, T-shirts, caps, visor hats, and more.

The products range between $28.00 and $35.00. But we’re sure it won’t be long before DDG releases more products online.

Wouldn’t we all love a DDG shoe collection?

DDG has been toying with his fans online with videos of his girlfriend Kennedy’s pregnancy. Though it is unclear if he’s serious about the pregnancy, we do think he was serious when he said that he bought a home in Los Angeles.

The singer posted a video where he went house hunting in Los Angeles. In the video, you can see DDG and a friend being shown apartments in a great locality.

The end of the video had a shot of him signing something. And we think it was the papers to PontiacMadeDDG’s house.

DDG currently lives in Los Angeles, and an apartment in the area can cost anywhere between $300,000 to $1.0 million!

He also mentioned that the home where his lives is a temporary arrangement as he wants to move to a bigger place with more amenities!

If I was financially uneducated I would’ve bought 2 of these already. One for me & one for my mom just to return the favor for the 2002 Oldsmobile she gave me when I was 17. #MommasBoy

DDG is the proud owner of a BMW i8, and he loves his car! He bought the car when he was 19 years old. PontiacMadeDDG’s car comes with a price tag of a cool $150,000, and he also filmed it going in for damage repair!

Although we don’t know how much the repair costs were, we do know that he drove a BMW sedan for a while before he got his car back.

The youngster also made videos of himself checking out some Rolls Royce cars, including his favorite, the Wraith. But it appears he didn’t make a purchase yet.

We’re sure he’s going to collect some really rad cars in the future, considering that he is already being recognized everywhere and his bank account is steadily increasing!

DDG also made a video showing him and his mother buying a new Tesla car, which they seemed to have customized. But it’s unclear as to how much he bought the vehicle for.

PontiacMadeDDG might not be obsessed with jewelry, but he sure knows what’s trending!

In addition to wearing a diamond-encrusted Cuban link chain (which reportedly cost him $25,000), he also shows off some iced-out rings, ear studs, and a Rolex watch.

Independent I don’t need no advance.

Along with a stunning collection of jewelry, DDG also flaunts his sneaker collection worth $30,000 plus! He owns a lot of Yeezy’s (which seem to be his favorite brand), as well as Alexander McQueen shoes, Off White shoes, and more!

PontiacMadeDDG also flaunted his clothing collection, which has apparently cost him a whopping $40,000! Well, one thing’s for sure; the man has expensive taste and a ton of style!