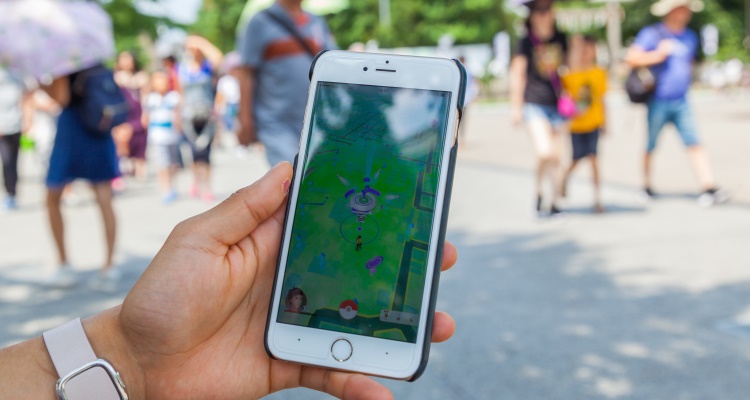 After Niantic made recent updates to their app, a high number of users started experiencing problems with the app and could no longer use Pokévision to locate Pokémon. Many have spoken to Niantic via twitter, but they weren’t very helpful to their consumers. Now, a new app has already been released in the Google Play Store, in order to bypass the app’s restrictions.

Though Smart Poke 2 is still in its beta mode, according to The Verge, it has proven compatible with Android devices, such as phones and watches. The app displays a map of available Pokémon in the area, ready to be caught in the user’s surrounding area. Once you tap on a specific Pokémon, a card appears with its exact distance in meters and the time you have left to capture it before it disappears. The app also has a convenient, condensed version of information in a sidebar that lists all the nearby Pokémon, including rare ones.

Is it the Best?

Users can also receive notifications of nearby Pokémon and customize features in order to stay alert while on the go. Google Play has also been very diligent at staying on top of apps like these and removing them. That puts Smart Poke 2’s shelf- life into question but so far there haven’t been any availability issues with the app. Despite all that (and having to bend the rules), it’s still the most useful and effective way to try and catch ‘em all, versus any other app out there. In our opinion, it’s the best way to evade restrictions and the fastest way to gather all the Pokémon you need, with convenience! Happy hunting!