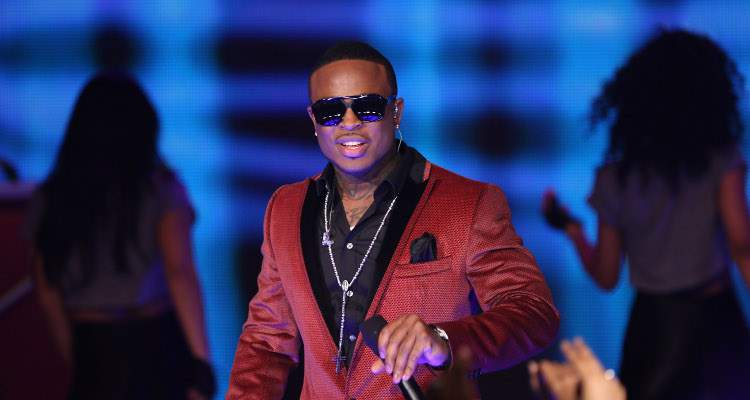 Pleasure P, or Marcus Cooper, is an R&B singer who was once a member of Pretty Ricky. He’s been performing solo since 2007, having earned himself many accolades in the industry. The singer is also an impressionable media personality with a huge fan following on social media. He is also currently on VH1’s Love & Hip Hop: Miami. Pleasure P’s Love & Hip Hop stint may have only just begun, but fans are already loving the spinoff! Find out more in our Pleasure P wiki below.

Where is Pleasure P From?

Pleasure P (whose real name is Marcus Ramone Cooper) was born on December 27, 1984, in Carver Ranches, West Park, Florida, where he grew up and went to school before making his way into the music industry. At the young age of 13, he formed the sensational singing group Pretty Ricky, which consisted of four members: Corey “Slick’em” Mathis, Diamond “Baby Blue” Smith, “Spectacular” Blue Smith, and, of course, Pleasure P. As they are brothers, meshing as a group was not a problem. But Pleasure P left the group in 2007 to start his solo career, and there has been no looking back for him.

Going on his own seemed to be great for his bank account, as Pleasure P’s net worth is estimated at around $2.0 million. Learn more about the rapper right here in our Pleasure P wiki.

After splitting with Pretty Ricky, Pleasure P began his solo career with the release of “Did You Wrong” in 2008. His debut single made it to No. 90 on the Billboard 100 Hot charts, and No. 20 on the top R&B/Hip-Hop charts. On June 9, 2009, he released his first solo album, The Introduction of Marcus Cooper, which went on to be a huge hit on the charts, earning him three Grammy nominations. Through the coming years, Pleasure P’s songs hit the charts like thunder, making fans fall in love with him even more. Throughout his career, the singer collaborated with several artists such as Flo Rida, Teairra Mari, and Tyga, as well as reunited with his former group to record Bluestars 2 and go on tour.

Pleasure P, age 33, turned out to be a massive success! His fan following is in the millions, which translates to his social media popularity. Pleasure P’s Instagram account alone has 280k followers! Apart from his buzzing professional life, there is quite a lot happening on the singer’s personal front, as well. While he was known to be dating singer Teairra Mari in the past, he is now linked to TV personality, Shay Johnson. Pleasure P’s girlfriend can be seen with him on VH1’s Love & Hip Hop: Miami. Previews for the show have the two stars cuddling and in love, but also show Pleasure P kissing another girl! Shay Johnson and Pleasure P are bound to add drama, meaning it is certainly worth tuning in to see how their relationship progresses!