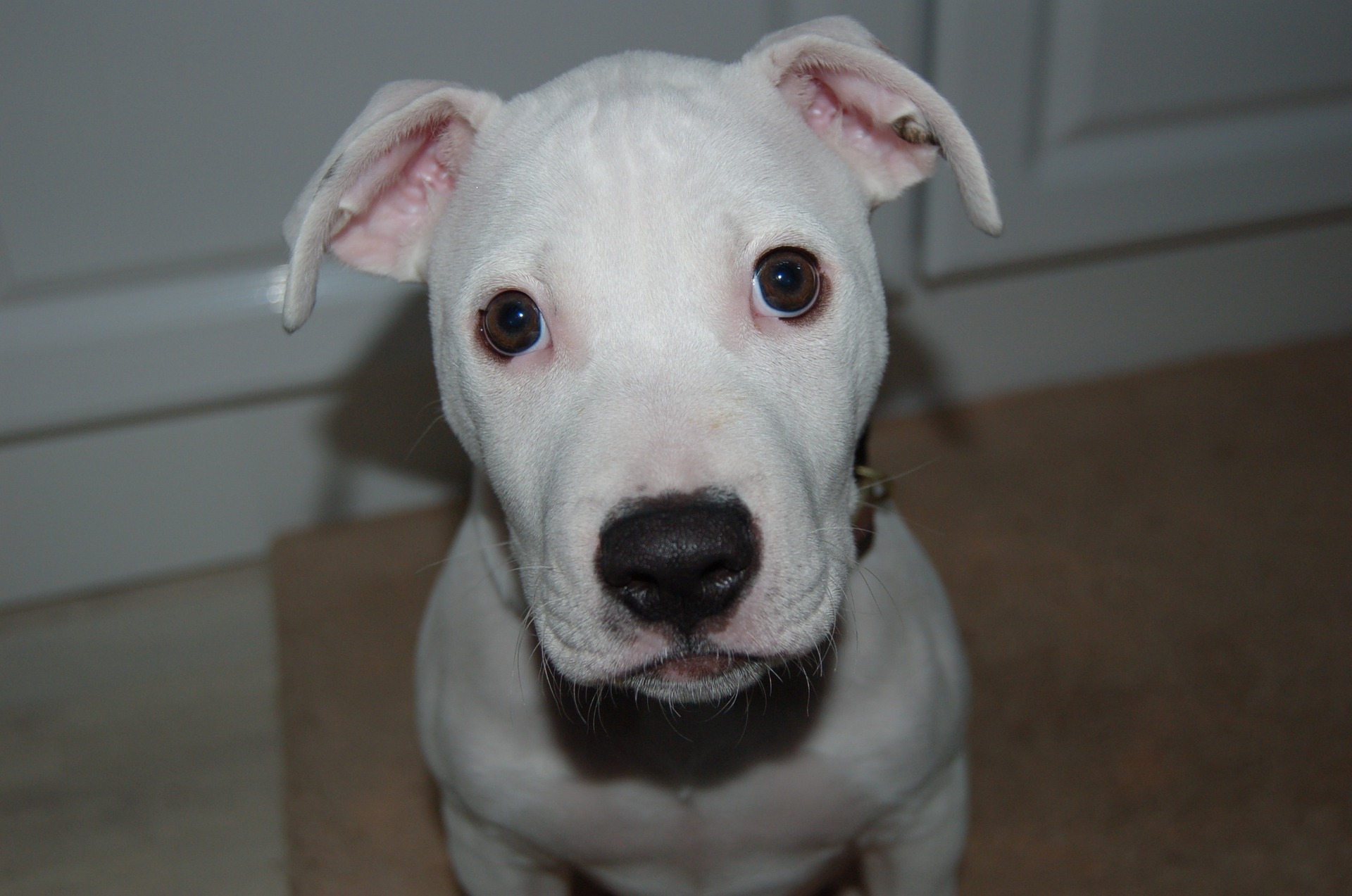 A deeply disturbing Twitter hashtag has sparked a massive outrage among animal lovers on social media. #PitBullDropOff is a trend related to adopting and then dropping off pit bulls at shelters where the dogs will be euthanized. Social media users have reacted very strongly to this cruel hashtag.

The Start of an Infuriating Trend

Pit bulls are perhaps the most misunderstood breed of dogs out there. They are considered violent and mean, which can be said about a lot of other dogs, irrespective of the breed. And yet, pit bulls are unfairly outcast, and cruelly, too.

The #PitBullDropOff Twitter trend is just another horrible movement against pit bulls. The hashtag went viral on Twitter on May 14, 2018, and invited fury across all platforms.

The hashtag crudely advocates dropping off pit bulls at shelters where they will be neutered, or worse, put down. It was enough for the Twitterati to call out the animal abuse.

Countless Twitter users have been reacting to this hashtag in multiple ways. Many have provided evidence that pit bulls are adorable and docile animals. Meanwhile, others claim they have reported tweets and accounts that advocate euthanizing pit bulls. It’s been an ongoing debate that never seems to end. 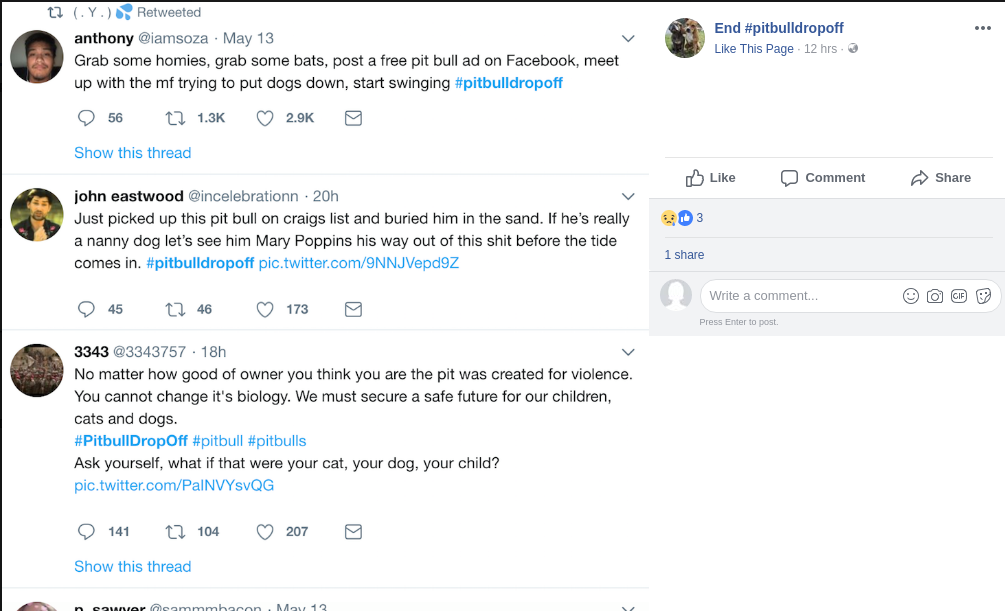 Some have even called Armando Christian Pérez, known by his stage name, Pitbull, a danger to society. But that’s the only humorous side to this trend.

I love him but I gotta agree, he’s too dangerous with kids. #PitbullDropOff pic.twitter.com/9HhaSdZL6A

The #PitBullDropOff trend resulted in the counter-hashtag, #StopPitBullDropOff. This trend has seen posts from dog lovers who have rescued pit bulls from shelters by adopting them.

And there’s nothing mean about these cuddly balls of fur!

One of the sweetest babies ever Powerball ❤️❤️❤️ nothing but a ball of loves. He loves babies, cuddles, hugs, sleep and affection. Pits are so precious and I hate seeing what people are doing to them. #StopPitbullDropOff pic.twitter.com/mk2MG2ZdeH

Even the YouTube channel, Back Pocket Game Reviews, took a break from video games to post a video on the horrifying hashtag.

Several people have also pointed out that the dogs themselves are not the problem. They say that the dogs have a bad reputation because of the people who breed them to be aggressive.

Just when you think people can’t get anymore vil* these scumbag* started this hashtag. There are no mean dogs only patheti* people who make these breeds mean. Simple fact is not all people deserve to own a dog. But every dog deserves a great owner.

How Did the Trend Start?

A Twitter user called “Bixxy Noodles” claimed he adopted pit bulls and took them to kill shelters in a May 3 tweet. He used the hashtag, #PitBullDropOff in it.

The tweet didn’t receive as many retweets or likes for viral standards. However, the comments were disconcerting.

Some of the replies are from people who claim they took Bixxy Noodles’ advice and dropped off pit bulls at shelters. And several other tweets by Bixxy Noodles are aimed to paint a bad picture of pit bulls.

This pitbull thing is getting out of hand. So I've decided to join the growing wave of activists who are adopting pitbulls and taking them directly to kill shelters.#PitbullDropOff

Another Twitter user claimed he adopted pit bulls off of Craigslist to put them down. The account has since been suspended.

Thank you 4chan. As always, you're the worst #pitbulldropoff pic.twitter.com/JvgsRi5e00

Disturbingly, 4chan users have been encouraging others to drop off pit bulls at shelters to fan the flames.

Although it is a troll movement started by 4chan users, it presents a chilling concern. As Reddit users pointed out, people could believe this hoax and actually get pit bulls or other supposedly violent breeds of dogs euthanized.

What started as a troll campaign on 4chan has made an already misunderstood breed of dogs more endangered.

this is Bowser and he will literally KILL YOU!!! with kisses…mean..mean dog pic.twitter.com/uA2N3VKsdB

In a broader perspective, it highlights an alarming tendency to believe ads on social media. A kill shelter could easily pass as a safe home for pets waiting to be adopted in online advertising.

Animal activists are advocating responsible ownership that curbs any kind of aggression in pit bulls or dogs in general. They have advised several dog owners looking to sell their pets to verify that it’s not a no-kill shelter and interview the potential adopters. They are also appealing others to report any suspicious people taking dogs to kill shelters.

spent the past 30 mins reporting all accounts & tweets i could find supporting #PitbullDropOff
people are so disgusting, i really don’t understand.