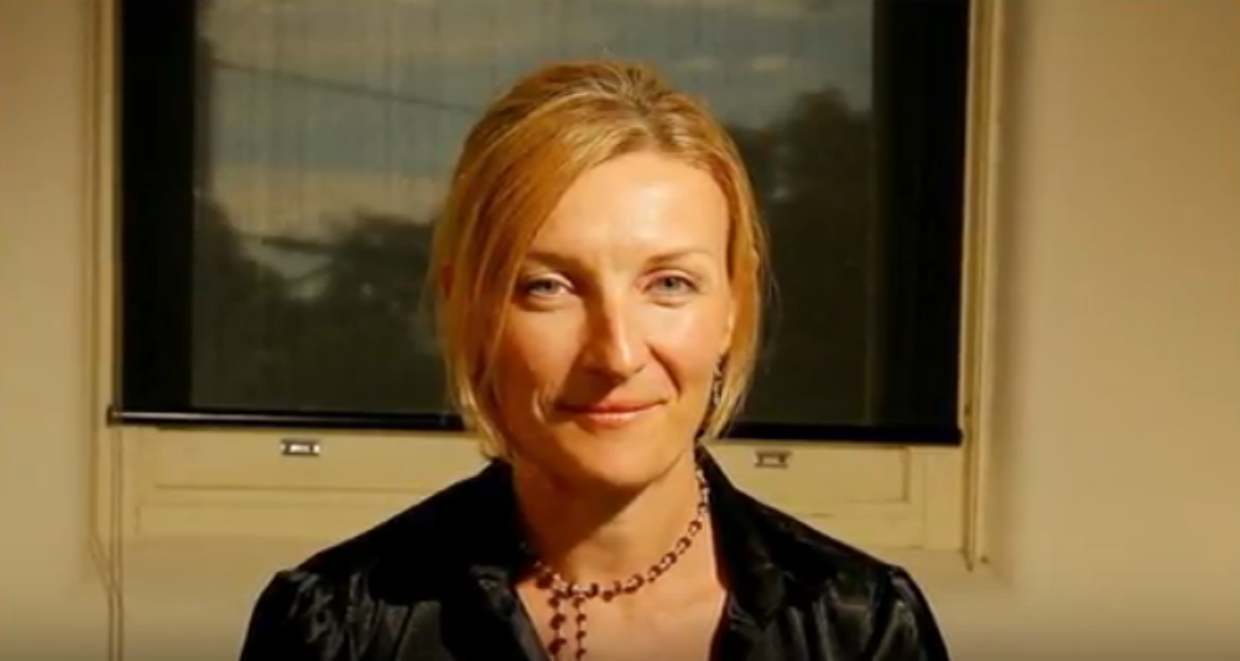 While most fans, be it of football or any other sport, think that high pressure situations are dealt with at the spur of the moment, it is actually the opposite. Players, especially in sports where teams are involved, tend to receive more therapy and counseling; that is where Dr. Pippa Grange steps in.

She is an expert in building confident and brave teams who perform miracles in high pressure situations. Like the latest penalty kick by the England football team against the Colombians during the FIFA World Cup 2018. Born in North Yorkshire, England, but Australian by nationality, Grange has a way of getting people to open up.

Who is Pippa Grange? This wiki reveals more about the psychological mastermind behind all the successful players.

Pippa Grange’s expertise lies in Applied Psychology and team building. She is currently with The Football Association, England as their Head of People and Team Development. Grange is a graduate of Loughborough University with a BSc (Hons) Sport Science and Psychology.

In 2006, she received her Doctorate of Applied Psychology in Sports, and is a Vincent Fairfax Fellowship recipient (2008-2010). 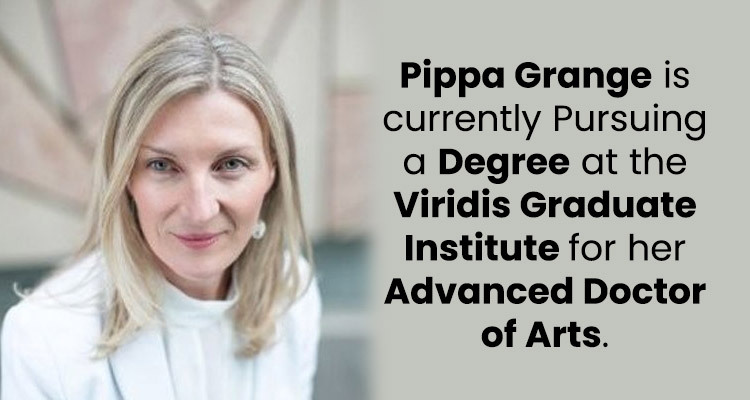 She is currently pursuing a degree at the Viridis Graduate Institute for her Advanced Doctor of Arts in Ecopsychology and Environmental Humanities.

She is the author of the book, Ethical Leadership in Sport: What’s Your ENDgame? The book is a guide to dealing with complex issues of ethical leadership in sports. It was published in 2014, and is available on Amazon.com for $34.95.

Dr. Pippa Grange is known to be a hater of social media and loathes alcohol!

She Started Bluestone Edge in 2010

In 1996, Grange visited Australia for a year, and simply fell in love with the country. So, she decided to settle there. She is a naturalized Australian, and operates from Down Under.

Pippa Grange has worked with AFL Players Association and Cotton On Group in the past. She began her own company called Bluestone Edge, and is the director of the organization, working with elite athletes in Australia and New Zealand.

She is well-known among the football, rugby, and Olympic sports, leading players in developing a culture suited best for them.

She has been working with the English football team since December 2017, and now many publications are crediting her skills for the magnificent penalty goal against Colombia!

“My professional memberships include the Australian Psychological Society and The Ethics Centre, Australia. I am an adjunct fellow at the center for ethics and society, Notre Dame University, Sydney and an advisory board member for Viridis Graduate Institute,” Grange’s Linkedin profile suggests.

Years of Experience Credited to Her High Rate of Success Today

Grange is one of the most sought after psychologists in sports, as she has tools that not only suit players in teams, but also help in an individualistic approach.

She is known to use yoga as a preparation means, and it was reported that the English boys went through the process to be able to face any racism in Russia.

But Grange has had her days of controversy too, when she convinced a former football player to speak openly about sexuality. Her counseling backfired when the player took to a newspaper column putting down gay players, and discouraging them to come out.

The views were not well-received, temporarily staining her reputation.

In 2008, she was challenged with the task of bringing back a drug addict Australian Football League player, Ben Cousins. She questioned the league for its apparent abandonment of the player.

She has had over 20 years of experience in the field, and has worked with some of the most complicated situations.

Be it sports managers, coaches, players or anyone related to the team, listen to her reports and apply her insight, to build a more healthy environment.