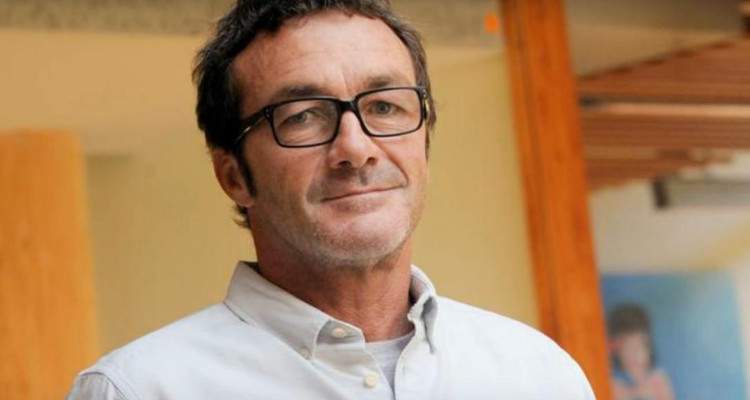 It has been reported that Quicksilver CEO, Pierre Agnes is missing after his empty boat was reportedly spotted on a beach in Southwest France. The news about Pierre Agnes’ disappearance is harrowing for his family and friends, and concerns are growing about his well-being. If you want to know more about him, then take a look at Pierre Agnes’ wiki.

Pierre Agnes’ age is 54, and he has been the CEO of Boardriders, a company that bought Quiksilver and owns clothing brand Roxy, and DC  Shoes, since March 2015. His various responsibilities include overlooking all the aspects of the firm’s sales, finance, operations, and marketing.

He lives with his wife and three kids in Capbreton, in Southwest France, where he reportedly went out to sea on Tuesday morning.

According to sources, at around 7:30 a.m. on January 30, Agnes went for a fishing trip. He got in touch with maritime officials to inform them that he would return late because of foggy conditions.

But his boat washed up on shore two hours later near Hossegor, which is over two miles away from the port of Capbreton. The area is known for dangerous waves that make surfing conditions ideal.

The search for Agnes is still going on, with three helicopters and two boats on the lookout after dark. Local officials said that the search would resume Wednesday morning.

Boardriders released a statement on Tuesday which read, “The Boardriders family and entire surfing world are devastated by this news. We are concentrating on working with the local authorities on the search and rescue effort and supporting Pierre’s family.”

People Took to Social Media to Express Their Concern

Agnes is a well-known name in the surfing community. 11-time World Surf League champion, Kelly Slater took to Instagram posting a photo of Agnes with the caption, “I love this man. @pierre_agnes went missing in Hossegor today when his boat washed ashore in the cold, early morning fog. I’m praying for a miracle but it’s just starting to hit me what a profound effect this man had on my life and the surf community at large. He loved his morning fishing trips, family, @quicksilver, surfing, friends, motorbikes, Capbreton…I’m not even sure how to let it sink in.”

A statement released by the World Surf League read, “Our thoughts and prayers are with his friends and family all at this time, as well as the search and rescue teams.”

We hope that Pierre Agnes is found safe and sound and he reunites with his family. Many are distraught with the news and our prayers are with Pierre Agnes’ family and loved ones at this time.