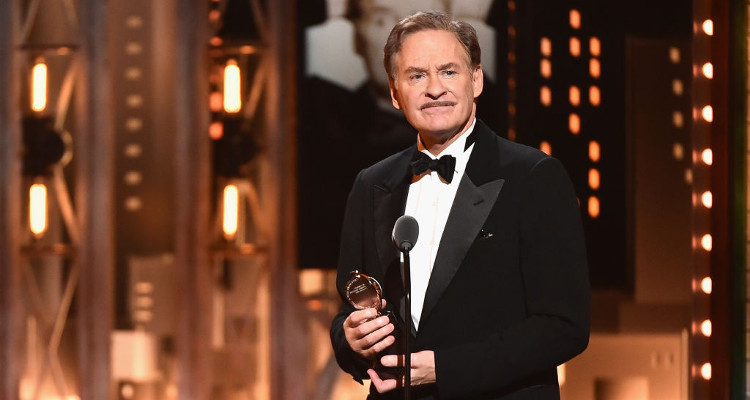 Kevin Kline loved theater and made his mark on it at an early age. He then brought his talents to Hollywood and impressed us in movies spanning across all genres. His three Tony awards and one Oscar win are a testimony to his acting ability. He has also won accolades for his work in highlighting the problem of juvenile diabetes, as well.

Sometimes life comes full circle. Kevin Kline would surely agree, as he won the Tony Award 2017 for his lead role in the play Present Laughter on June 11, 2017. It’s been almost 40 years since Kline won his first Tony award for his featured role in the musical On the Twentieth Century in 1978. It probably comes as no surprise, but the actor has won three Tony awards and one Oscar award! Kevin Kline’s Oscar win was for the 1988 comedy hit A Wish Called Wanda, which proved that Kline felt as equally at home doing comedy as he was doing drama. Kline is Phoebe Cates’ husband and made his debut in film in the movie Sophie’s Choice. Since then, Kline has forged a powerful career in quality films, TV series, and theater. Phoebe Cates and Kevin Kline got married in 1989 and have been going strong ever since.

A Passion for Theater

Born on October 24, 1947 in St. Louis, Missouri to his parents Margaret Kirk and Robert Kline, Kevin Kline’s age is 69. Kline owes his acting genes to his mother, whom he has described as the “dramatic theatrical character in our family.” Kline graduated from the Saint Louis Priory School in 1965 before attending Indiana University, Bloomington. Kline started studying the composing and conducting of music, but later changed to a theater and speech major, and finally graduated in 1970. Kline recalled, “When I switched to the Theater Department, all I did was theater…I could barely make it to class because this was my passion.” While still in college, Kline co-founded a theatrical troupe named Vest Pocket Players.

Kline acted in several plays based on the works of Shakespeare and traveled round America doing it. Some of Shakespeare’s plays he acted in include Richard III, Much Ado About Nothing, Henry V, and Hamlet. He also learned how to sing, which he put to good use by acting in musicals such as The Robber Bridegroom, Dance on a Country Grave, and The Pirates of Penzance. By now, Kline had gained national fame and was being called “the American Olivier” by several critics for his stage acting. Inevitably, the next step was Hollywood and Kline made a fantastic start by acting opposite Meryl Streep in Sophie’s Choice.

Kline’s Hollywood career took off to a flying start, and he started getting offers to work with acclaimed directors like Lawrence Kasdan and Richard Attenborough. Some of Kevin Kline’s movies of the 1980s and 1990s include The Big Chill, Silverado, Cry Freedom, I Love You to Death, Consenting Adults, Chaplin, Dave, French Kiss, The Ice Storm, and Fierce Creatures. After that, Kline became so selective about choosing his roles that he was nicknamed “Kevin Decline.” He paid more attention to theater and cut down on his film appearances. Some of the films he acted in the 21st century are Life as a House, The Pink Panther, As You Like It, The Extra Man, No Strings Attached, Last Vegas, and Beauty and the Beast.

Still Got the Goods 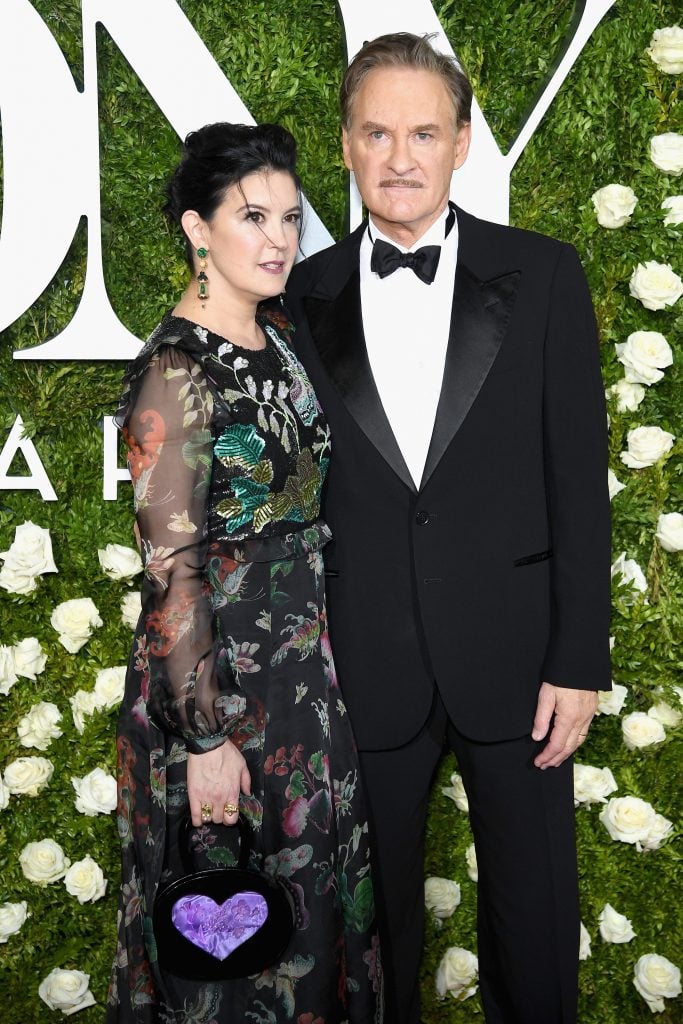 Kline has two children from his marriage to Phoebe Cates. Kevin Kline’s kids are named Owen and Greta, and ever since Owen was diagnosed with juvenile diabetes, Kline has put in a lot of work spreading awareness about it. He has worked with the Juvenile Diabetes Research Organization and has received several humanitarian awards for his work. Now, with his third Tony win in 2017, Kline has brought everybody’s attention to the undeniable fact that he is a brilliant actor! At 69, Kline can look back at a life full of achievements and an impressive body of work. Comedy, drama, musical, historical, you name the genre, Kline has done it!